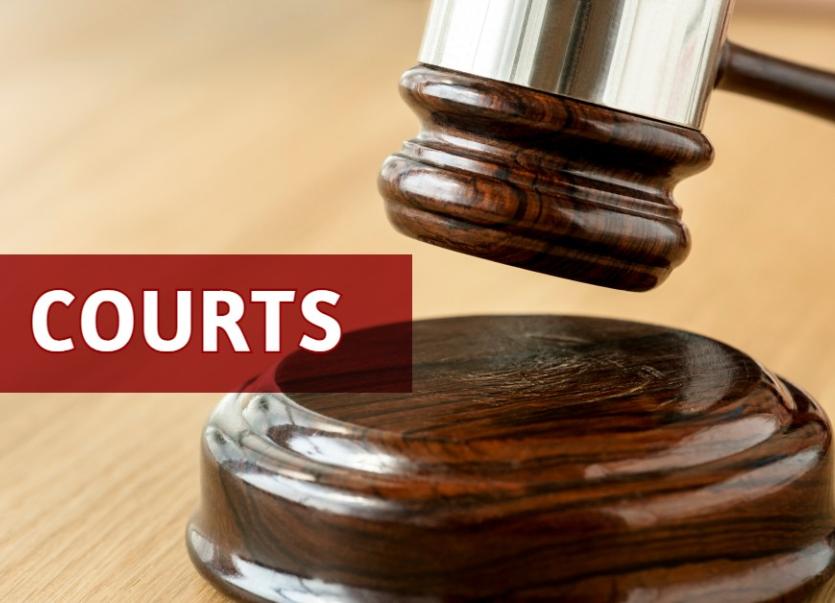 A teenager who was found with a shopping bag containing over €240,000 worth of cocaine and heroin has received a fully suspended sentence.

Dublin Circuit Criminal Court heard the accused, who had recently turned 18 at the time of the offence, was highly unlikely to have any “proprietary interest” in the drugs. The court heard she is currently pregnant.

Cummins, with an address at Cooley Road, Drimnagh, Dublin, pleaded guilty to possession of cocaine and heroin for sale or supply at Ballyfermot Road, Ballyfermot, on February 23, 2020. She has no previous convictions.

Det Gda Mark O’Neill told Derek Cooney BL, prosecuting, that on the date in question, gardai were observing the movements of a black Ford Focus in the Smithfield area of the north inner city, following the receipt of confidential information.

The accused woman, along with two other people, was observed entering the car outside of the Maldron hotel in Smithfield, where she had been socialising with a group of friends.

On leaving the hotel, the car was seen by gardai entering St Michan’s House flat complex. The accused entered a property within the complex before returning to the car carrying a plastic Tesco carrier bag.

The court heard that the car, with the accused sitting in the front passenger seat, was eventually intercepted by gardai in the Ballyfermot area after they had travelled there from Smithfield.

Gardai conducted a search of the car, where they found a significant quantity of controlled substances inside of the Tesco bag. The bag, which had been sitting at the feet of the accused, contained cocaine and heroin with a combined estimated street value of €242,830.

Cummins was subsequently interviewed five times by gardai at Clondalkin garda station, where she relied mostly on her right to silence. In the third such interview, Cummins admitted she was aware of the drugs in the car.

A co-accused of Cummins was jailed after a garda search at St Michan’s House - conducted after the arrests made on February 23 - found over €300,000 worth of cocaine and heroin.

The co-accused, who was the driver of the car carrying Cummins on the date of offending, received a three year jail sentence.

Michael O’Higgins SC, defending, said that Cummins was from a “stable and loving” family, and that she has their “continuing support”, as evidenced by their presence in the court.

Mr O’Higgins also underlined the defence’s case that his client “volunteered” to travel in the car on the evening of the offence in another party’s stead, after they were unable to do so because of their state of intoxication. Gda O’Neill told the court he could not verify this claim.

Counsel appealed to the judge to consider mitigating factors before sentencing, such as the defendant’s early guilty plea and her personal circumstances.

Passing sentence on Friday, Judge Nolan said that from the evidence, he could infer that Cummins was to collect and transport the drugs. He said it was highly unlikely she had any “proprietary interest” in the drugs.

Judge Nolan said Cummins had just turned 18 at the time and had a drug addiction. He said the court was aware she is pregnant and takes it into account to some degree, but it is not a matter that changes things greatly in the case.

He said the higher courts have indicated that a fully suspended sentence in a case such as this should only be considered in “truly exceptional circumstances”. He said the only issue that allows him to consider “the ultimate step” in this case is the accused woman's age.

The judge said that since “time immemorial” courts have considered young people to be less mature and that it seems even 18 year olds “can be very stupid”. He said he considers the level of culpability to be quite low due to her low level of involvement and her age.

Judge Nolan sentenced Cummins to four years imprisonment, but he suspended the sentence in its entirety on strict conditions including that she follow all directions of the Probation Service for 18 months.