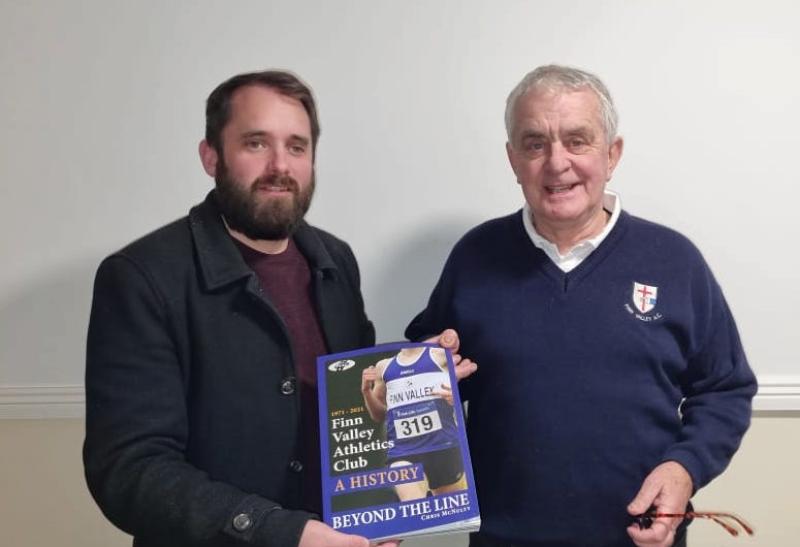 The remarkable rise and success of the Finn Valley Athletics Club will be told in a new book to be released next month.

Beyond The Line, Finn Valley Athletics Club, A History, written by Donegal-based journalist and author Chris McNulty and supported by Donegal Local Development Company (DLDC), will be launched on January 14, 2022.

Beyond The Line is available for pre-order and gift vouchers can also be bought online at www.beyondtheline.ie

Finn Valley AC was founded in August 1971 at a meeting in Jackson’s Hotel, Ballybofey. Since its inception, Finn Valley AC has become one of the most successful clubs in the country, winning 434 national gold medals - all of which are listed in the book.

“From the school sports to the Olympic Games, Finn Valley AC has been successful at every level of the sport.

“Since the very early days, the club has been progressively impactful and continues to strive for further success and development.

“Community has been a cornerstone of the continued success of the club and is at the centre of everything we have done.”

McGonagle, as well as being the driving force at the club, managed Ireland a record 71 times, including at four Olympic Games.

McNulty, a St Johnston native who works as a multimedia journalist with the Iconic Media group, was the author of Relentless: A Race Through Time, the 2019 memoir of Finn Valley AC founding member Patsy McGonagle, and Boxing In Donegal: A History, which was released in early 2021. 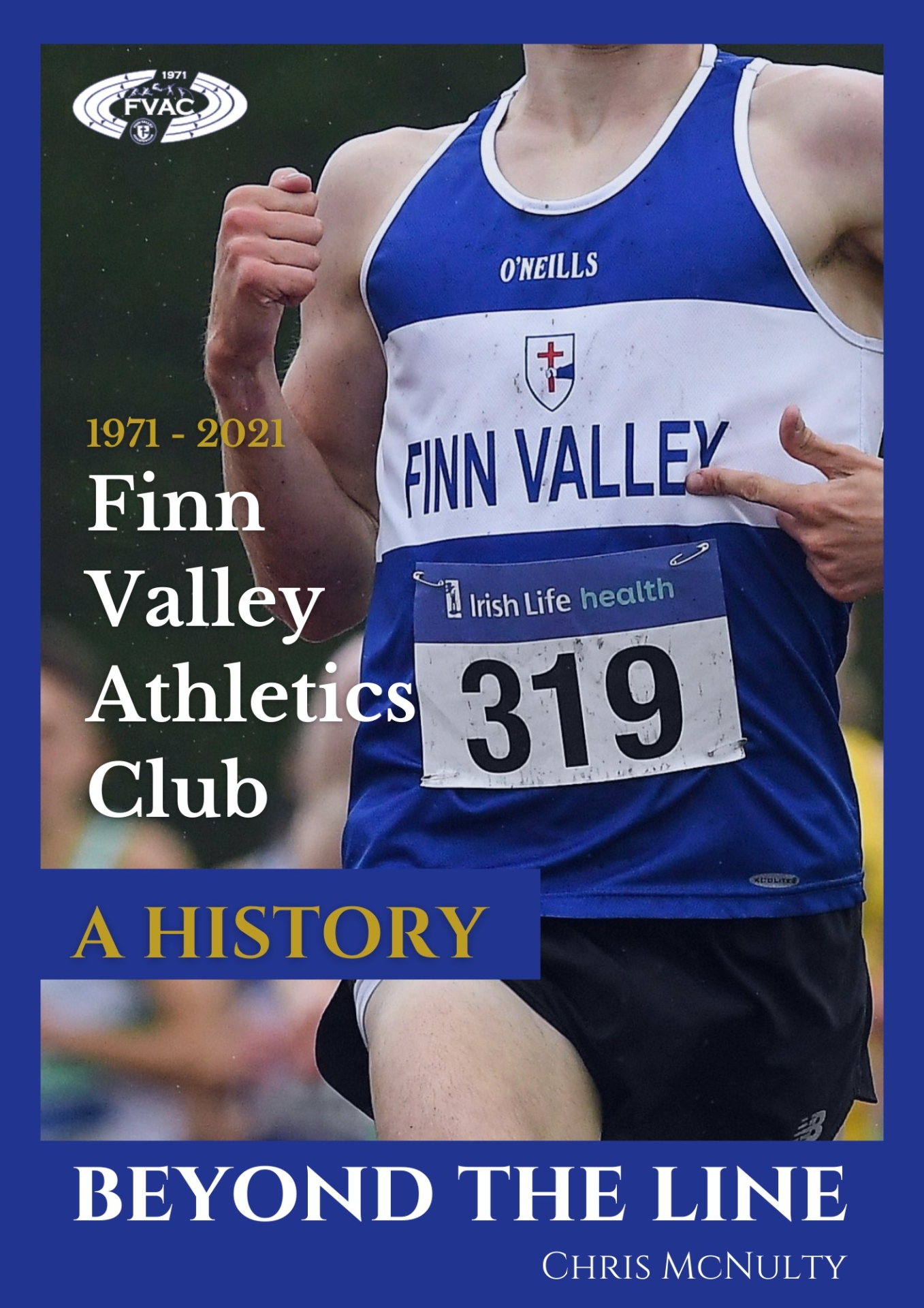 McNulty said: “It was an honour to have the task of writing the official history of Finn Valley AC. It is only when people see Beyond The Line in print that the scale of the club’s achievements will be really appreciated.

“Documenting the history, the success and the meaning of a club of the stature of Finn Valley AC was no mean task. Even at 240 pages, the book is still a condensed version.

“I was fortunate that the club preserved a treasure trove of images and reference material over its 50 years, which add considerably to the final product.”

In the the 1980s Finn Valley AC were regular entrants in the British League, reaching the final in 1988.

In 1995 and 1996, during a spell of dominance in the Irish Cross Country Championships, Finn Valley AC’s senior women finished sixth in the European Champion Clubs Cup.

High jump star Sommer Lecky won a World Under-20 silver medal in 2018 and a Commonwealth Youth Games gold in 2017.

Against the backdrop of athletics success, the Finn Valley campus has been developed into a world class facility used by a range of clubs and community groups.

Padraic Fingleton, the CEO of Donegal Local Development Company (DLDC) said: “DLDC are pleased to be associated with supporting the history to mark 50 years of the Finn Valley Athletics Club.

“Born from a local vision, Finn Valley AC has had an international impact as well as a wide and active contribution to the life of the Donegal community in providing a hub for the wider area in a variety if activities, both social and sporting.

“We congratulate them on 50 years of development, enterprise and community spirit.”

The 240-page book was published by the Buncrana-based Archway Press with design and layout by Mary Daly.

Damian Dowds of Archway Press said: “Archway Press are delighted to be associated with this history of the Finn Valley Athletics club.

“The club is one of local, national and indeed international renown and our designers had wonderful material to work with.

“We hope that readers enjoy this lavishly illustrated 240 page production that tells the tale of this remarkable Donegal institution.”