The St Johnston man will return to action later this month 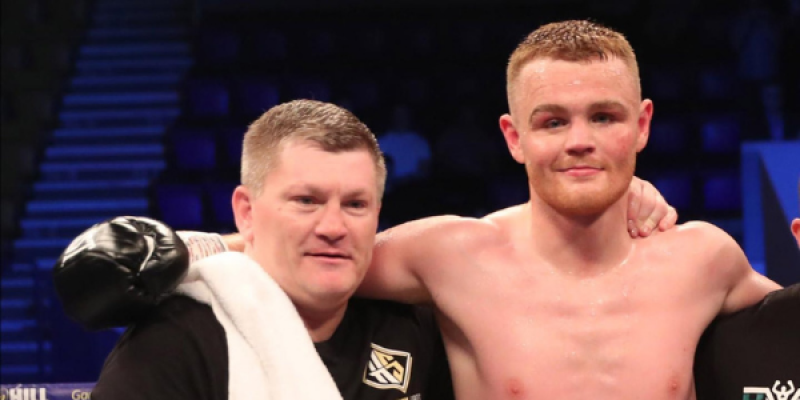 The St Johnston man has endured a frustrating wait for his fifth professional fight.

The 23-year-old had to withdraw from a December bout with Angel Emilov at the Crystal Palace due to a shoulder injury.

The Sheer Sports-managed middleweight, who is trained by Ricky Hatton, has been confirmed on a May 28 show at the Holte Suite in Villa Park.

Having made his debut in December 2020 when defeating Jan Ardon over six rounds, McGinty defeated Dwain Grant, Teodor Nikolov and Pavel Albrecht in 2021.