The ATU Donegal student has traveled to Turkey to compete 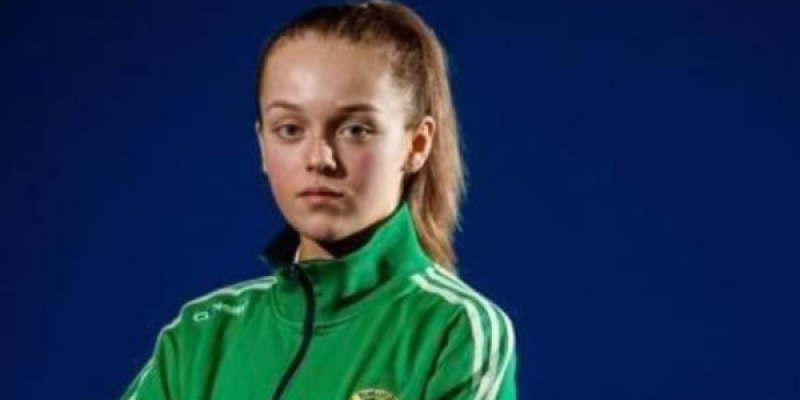 Emma Dolan will compete at the European Karate Senior Championships later this week.

The Ballindrait woman, a first year Dietetics Studies student at ATU Donegal is on the Irish senior team for the Championships.

The Argary woman will take to the flood at Gaziantep, Turkey in the 68kgs kumite individual event and also in the team event.

Carl McHugh on target as ATK advance in AFC Cup

The 18-year-old, a former student at the Royal and Prior Comprehensive School in Raphoe, is also eligible to compete at the upcoming Junior European Championships.

Dolan won a gold at the Irish Intervarsity Karate Championships in UCD in April.

At the Irish Nationals, Dolan was one of the Three Rivers Shotokan Karate Club - where she is coached by Martin McNamee - representatives to win gold with Natasha Doherty and Lauren Wallace also topping their respective divisions.