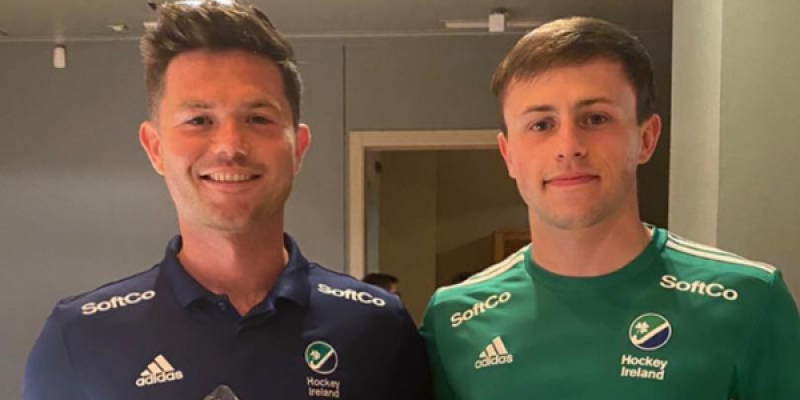 Convoy man Luke Witherow made his debut for the Ireland senior hockey team this week.

Witherow is part of a 25-man senior squad selected by Mark Tumilty recently to gear towards the 2024 Olympic Games in Paris.

Witherow, who now plays his club hockey at Banbridge, played in a 3-2 defeat by Spain in a test match in Barcelona. Ireland also lost out to Spain 4-2 on Wednesday.

The Donegal man, who cut his teeth at Raphoe Hockey Club before making the move to Banbridge, has previously featured for Ireland at under-21 level.

The former Royal and Prior student said: “I have just come back off a 12-month injury so it means a lot.

“The intensity is a lot different to club level so it’s a big step.” 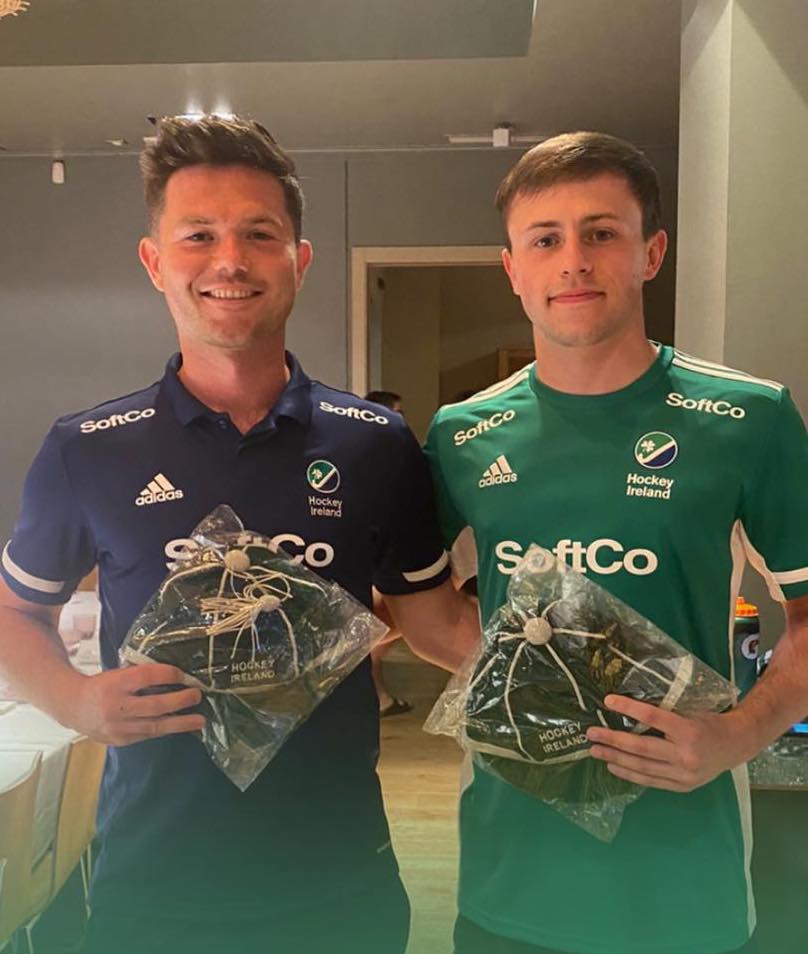 Witherow won his first cap this week and will be aiming to make further inroads in his international career.

The key event during the summer for he senior squad will be August’s EuroHockey Championship qualifier while there is also the FIH Nations Cup scheduled for December.