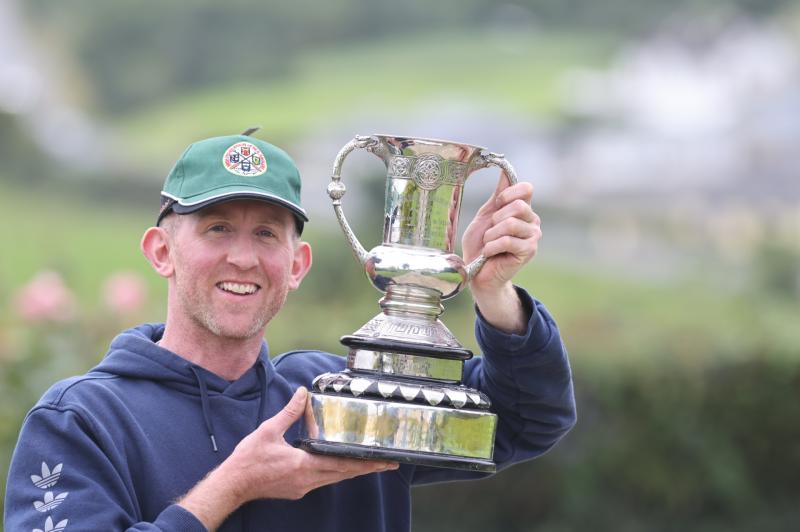 A little bit of fishing history was made at the weekend when Manorcunningham man Mark Devir won the Irish Sea Fishing Masters in Crosshaven in County Cork.

The 34-year-old took on the top anglers from all over Ireland in the two day event.  And in winning the event, Devir’s victory was the first ever by a Donegal man in the competition. Devir will now captain a six-man team to represent Ireland at the World Championships Boat Angling, the 58th edition of which takes place in France next year.

Devir is a member of the Rathmullan-based Lough Swilly Sea Angling Club. Ireland’s other top anglers will now compete to make up the rest of the squad. The fish-offs will be held in November in Killybegs. 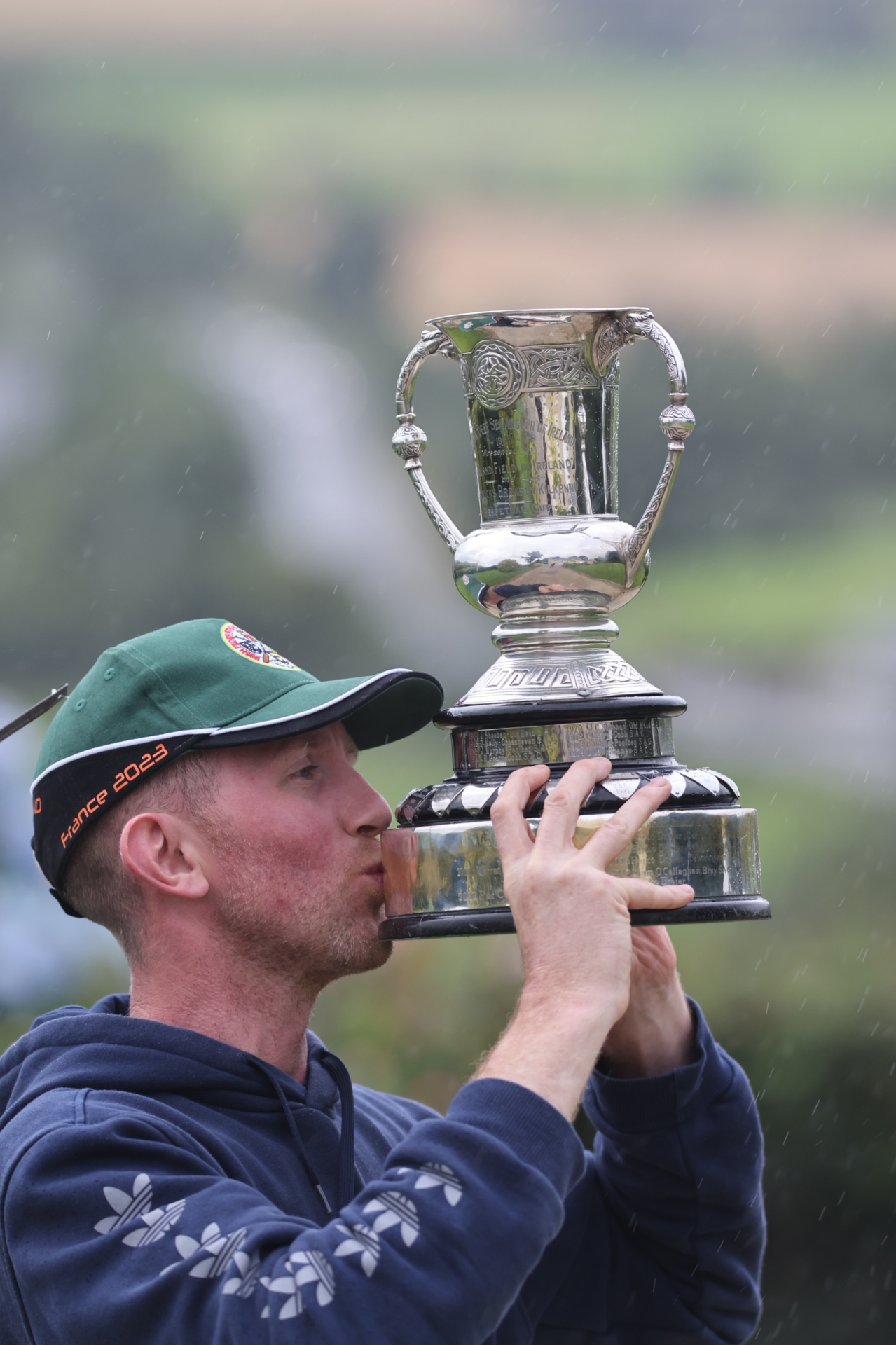 Devir now qualifies for the World Boat Championships next year in France and he will captain the six-man Irish team.