Donegal Riders in the ribbons at the National Pony Club Championships 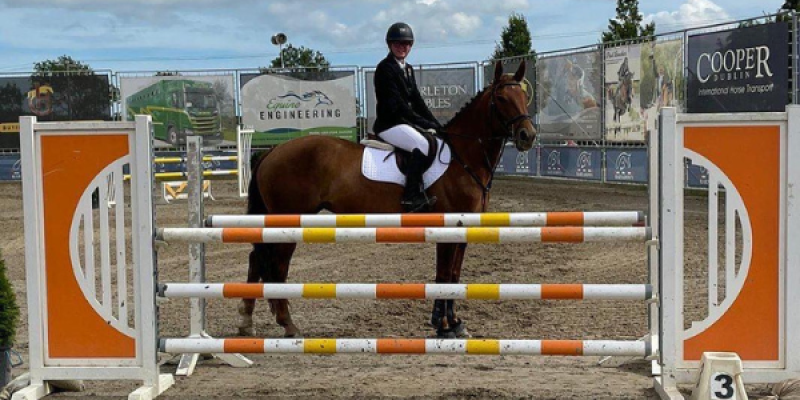 Three young equestrians from East Donegal Pony Club made the journey to Gorey last week for the National Pony Championships.

The riders - Ellie Simms, Tara Brennan and Éabha Brennan - had qualified four weeks previously and they headed for Barnadown Equestrian in good stead.

Simms, a 17-year-old from Milford, was aboard Carnone Diamond Beach. Competing in the Senior Individual Showjumping Championship, she was one of only two riders to jump clear in what proved to be a very technical 1.10m course.

Simms picked up an impressive second place position in the class. 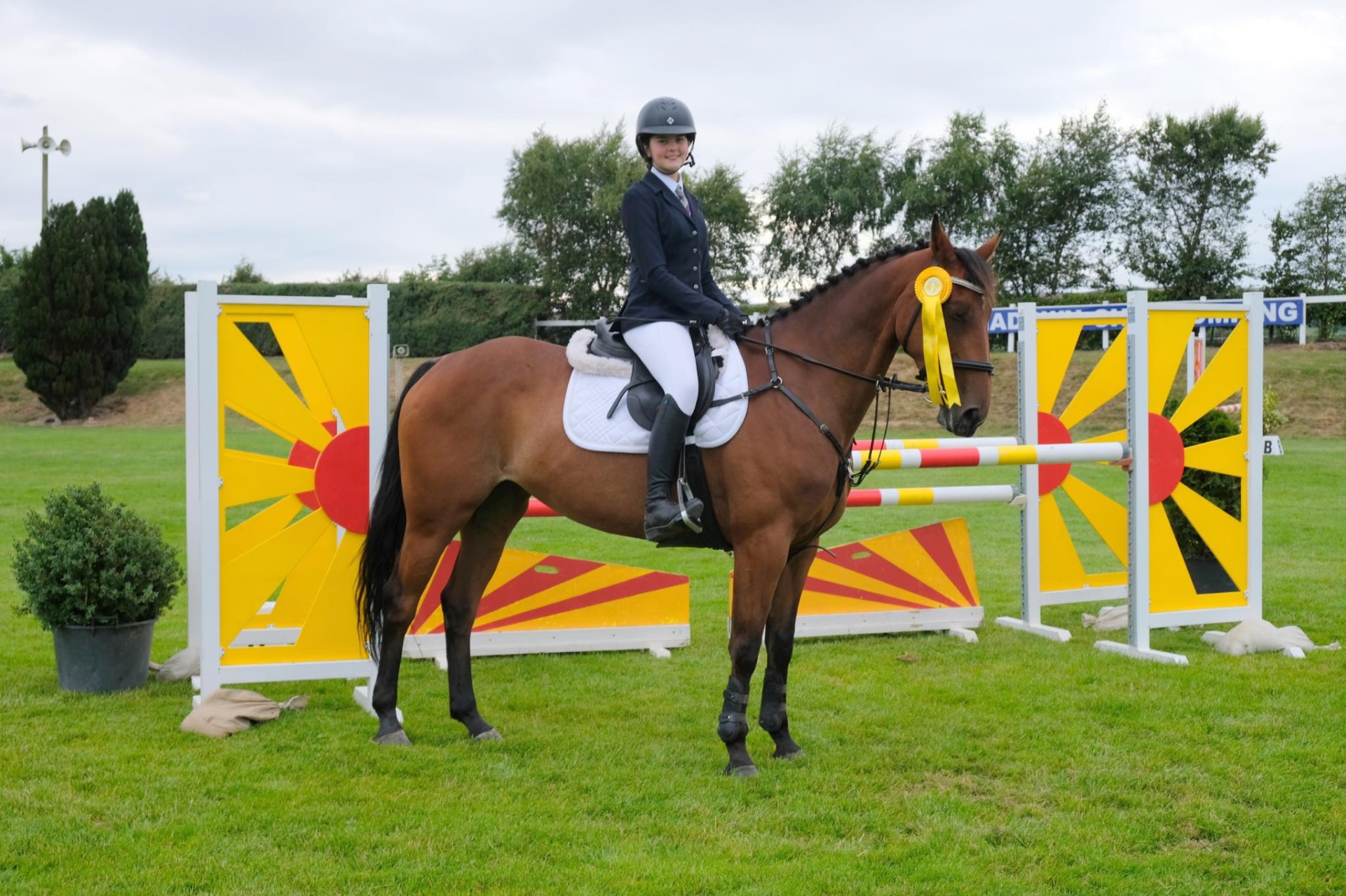 Creeslough’s Tara Brennan (15), riding Carnone Annabelle, competed in the Open Combined Training Championship, pulling off a high level dressage test and jumping clear in the 1.10m showjumping to finish up in third place. 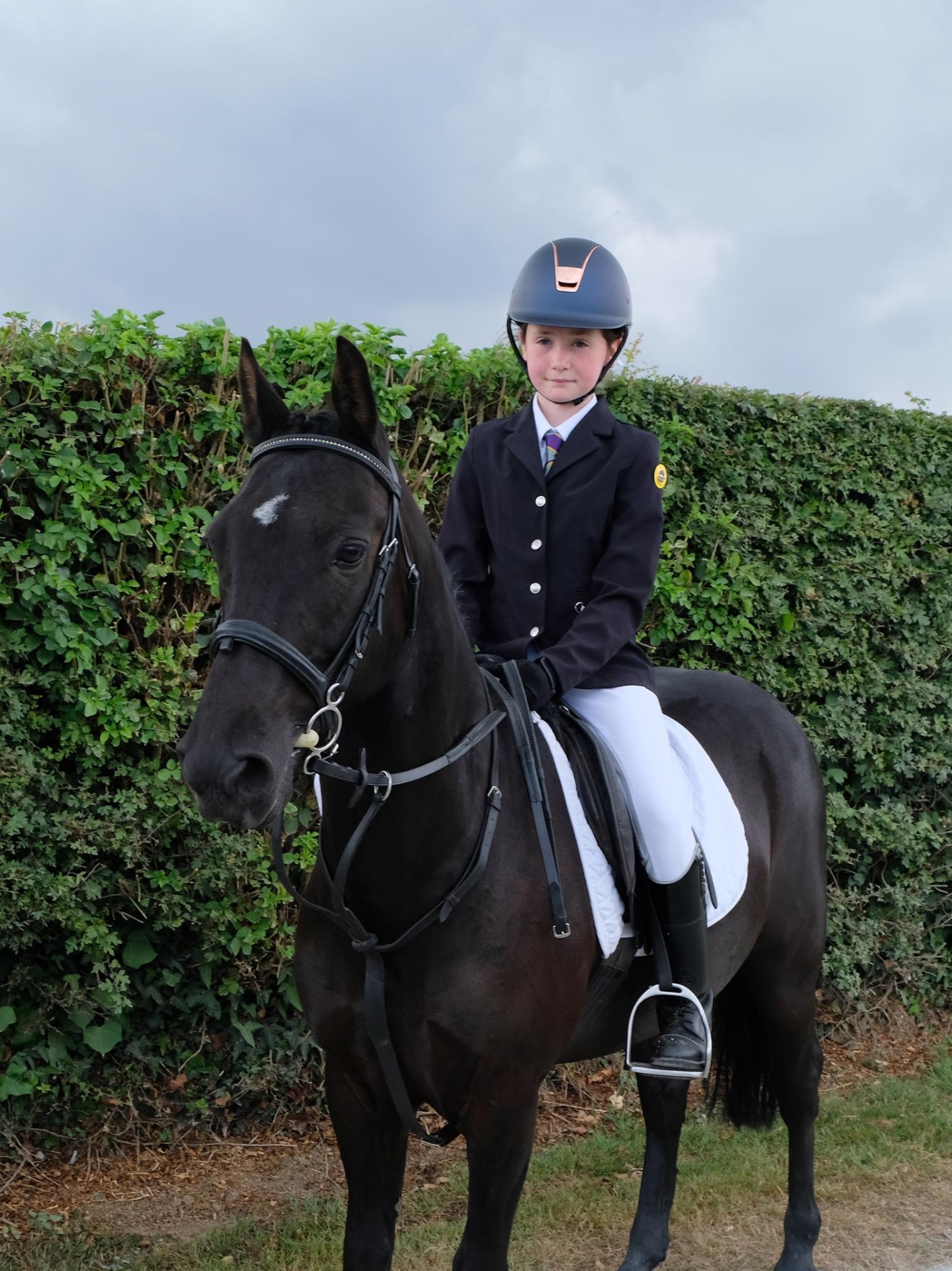 The 12-year-old jumped clear in the 90cm showjumping to finish up 11th place overall in a very large class of competitors.