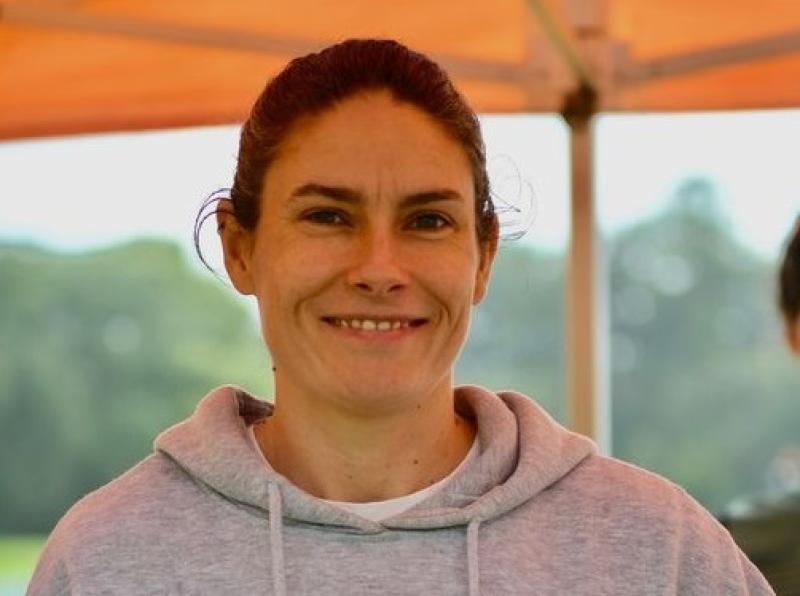 The amazing sports journey of Katie-George Dunlevy continues this week in Canada for a World Cup event followed by the  World Paralympic Cycling Championships.

Based in England, Katie-George is daughter of Mountcharles native, John Dunlevy, and after her Paralympic success last year, she is chasing more world medals. Already her tally at Paralympic level is three gold and two silver, while she has multiple gold medals at world championships - five gold, five silver and two bronze.

And after a little break at the start of this year when she paired up successfully with Linda Kelly to win a World Cup event in Germany and the Irish national championships, her tandem partnership with Dundalk's Eve McChrystal resumes with the pair trying to add to their impressive medal collection.

Katie-George has been based in Dundalk for the past week to train alongside McChrystal before they headed to Canada on Tuesday last. The World Cup event is in Quebec with the World Championships in Baie-Comeau.

Catching the eye: Players to watch in this year’s Football Championships

With county players not playing for spells of the All-County Football League, there were a number of stand-out players who will be looking to take their good form into the football championships in the coming weeks

"We are really looking forward to it with the World Cup event on Friday 5 August and then the World Championships from 11-14 August with our events - time trial and road race - on August 12 and 14.

"It will be a really busy few weeks but the target would be to win another Rainbow Jersey (World championships). We don't have expectations  as such but we will be aiming high, always aiming high," says Katie-George.

"We have been training individually and it has been good to get back on the tandem to put in some good sessions before what is going to a very busy few weeks," says Katie-George.