The Milford AC athlete came home in 73 minutes and 34 seconds.

Lynch won from the Finn Valley AC pair John McElhill (74:13) and Dermot McElchar (74:19), while Rosses AC’s Helen McCready was the first female across the line.

Lynch led the 301 finishers in a race that began at Conwal.

“I didn’t know what to expect,” Lynch said.

“It’s a great feeling. I’m delighted. I was waiting on John or Dermot to come up behind me if I was running out of steam. 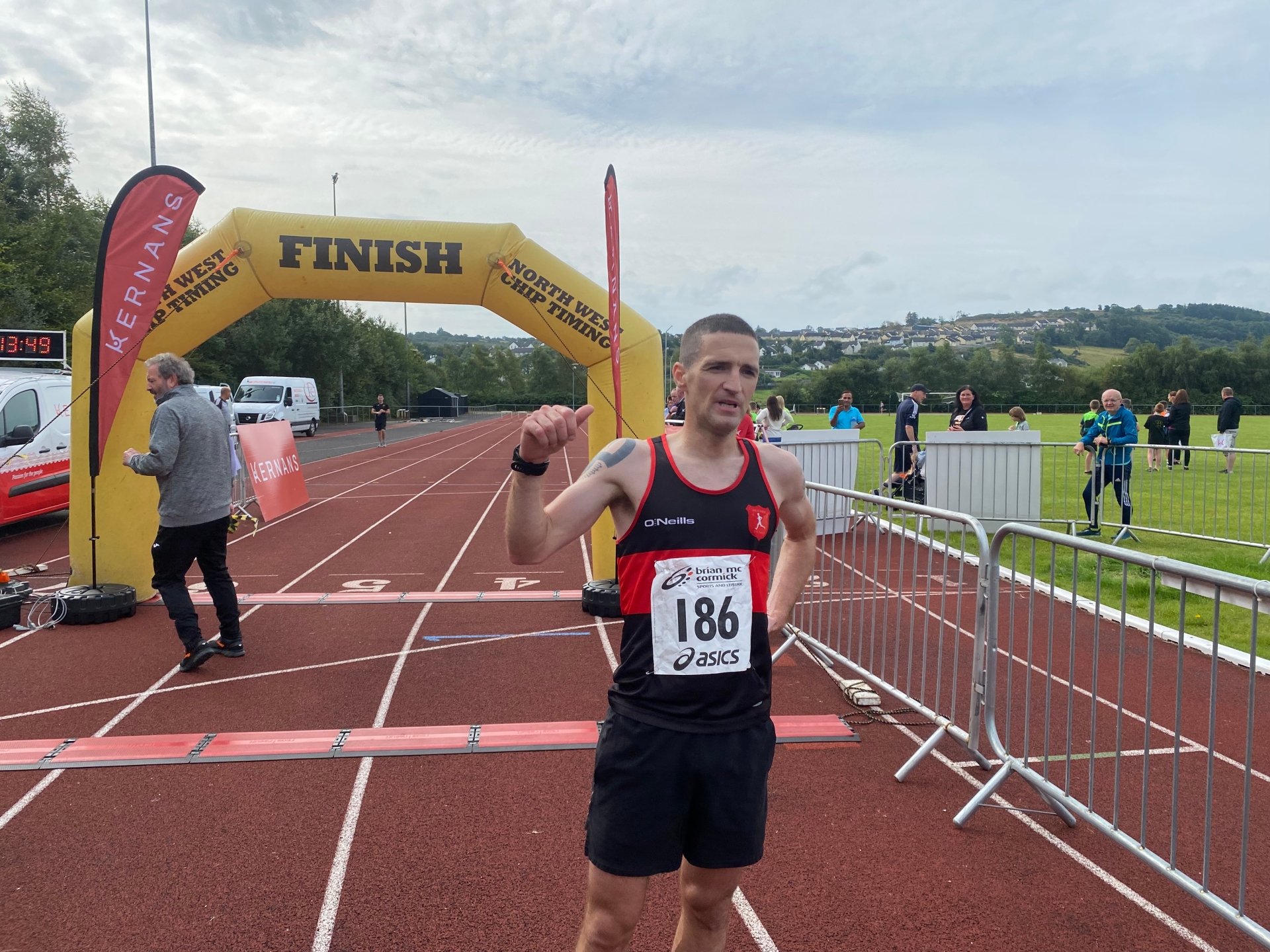 “I’ve been training well for the last couple of weeks and it has come together now. I just wanted to be in the mix and see what happened. I’ve had a mixed bag of races lately, a good race and then a bad race, but I stuck with it.”

Lynch is readying for the Dublin Marathon at the end of October and will tackle the upcoming Glenmore 10 Mile in Ballybofey.

In a bunch with McElhill, McElchar and his own club mate Peter O’Donnell, the Ramelton barber opened up a gap coming over Rashedog Bridge and never looked back.

He said: “The boys kept me honest. We worked hard together. I got a wee gap coming over Rashedog. I knew with about 4km to go that I was okay, I was strong enough.”

McCready came back to the Aura Leisure Complex in 1:23:38, 20th overall. Tir Chonaill AC pair Ciara Cunningham and Julie McNamee were second and third in the female race. 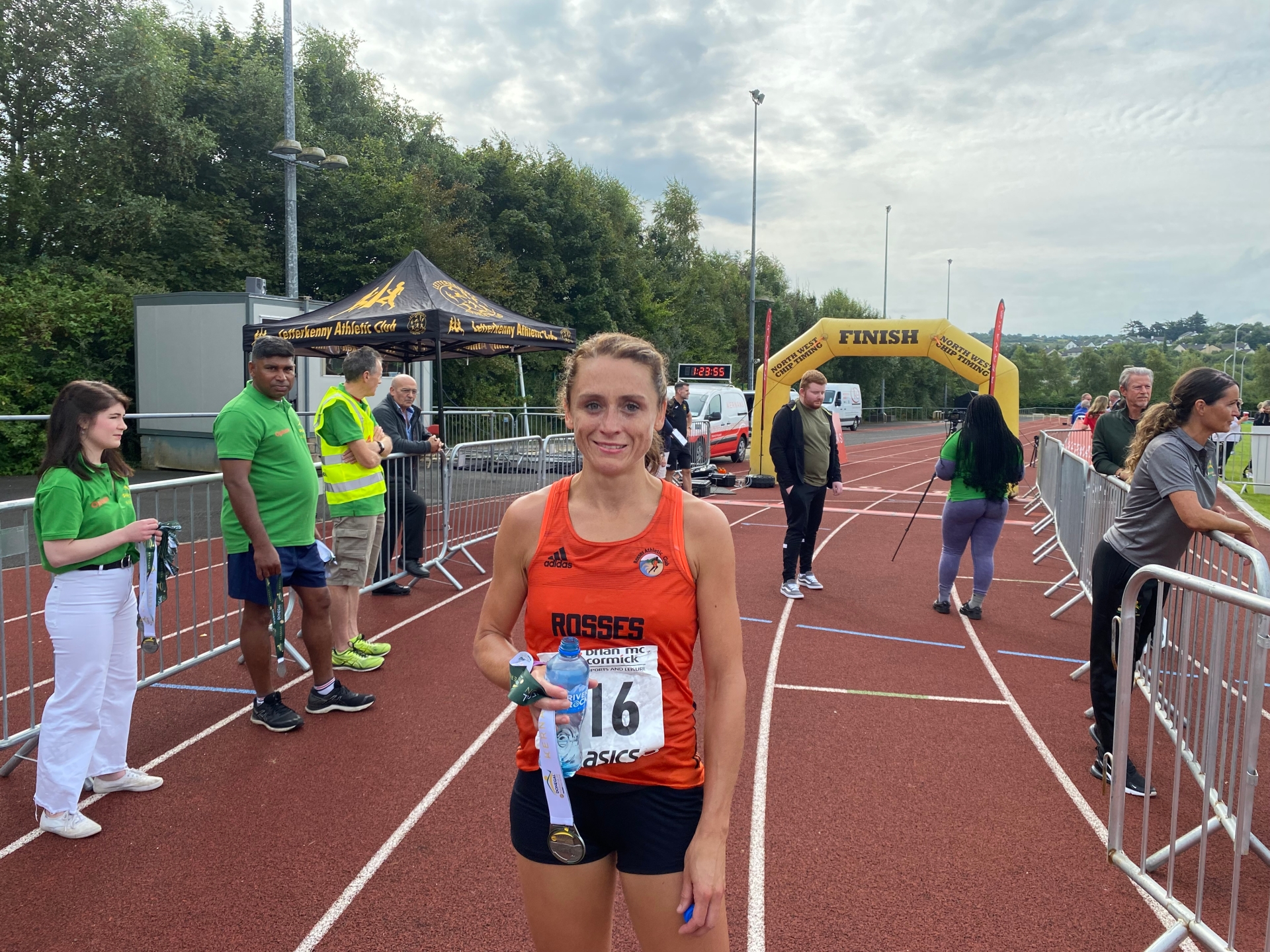 The Donegal Half Marathon is held in association with the Kernan Group. Double Olympian Danny McDaid was on hand to assist with the post-race presentations. 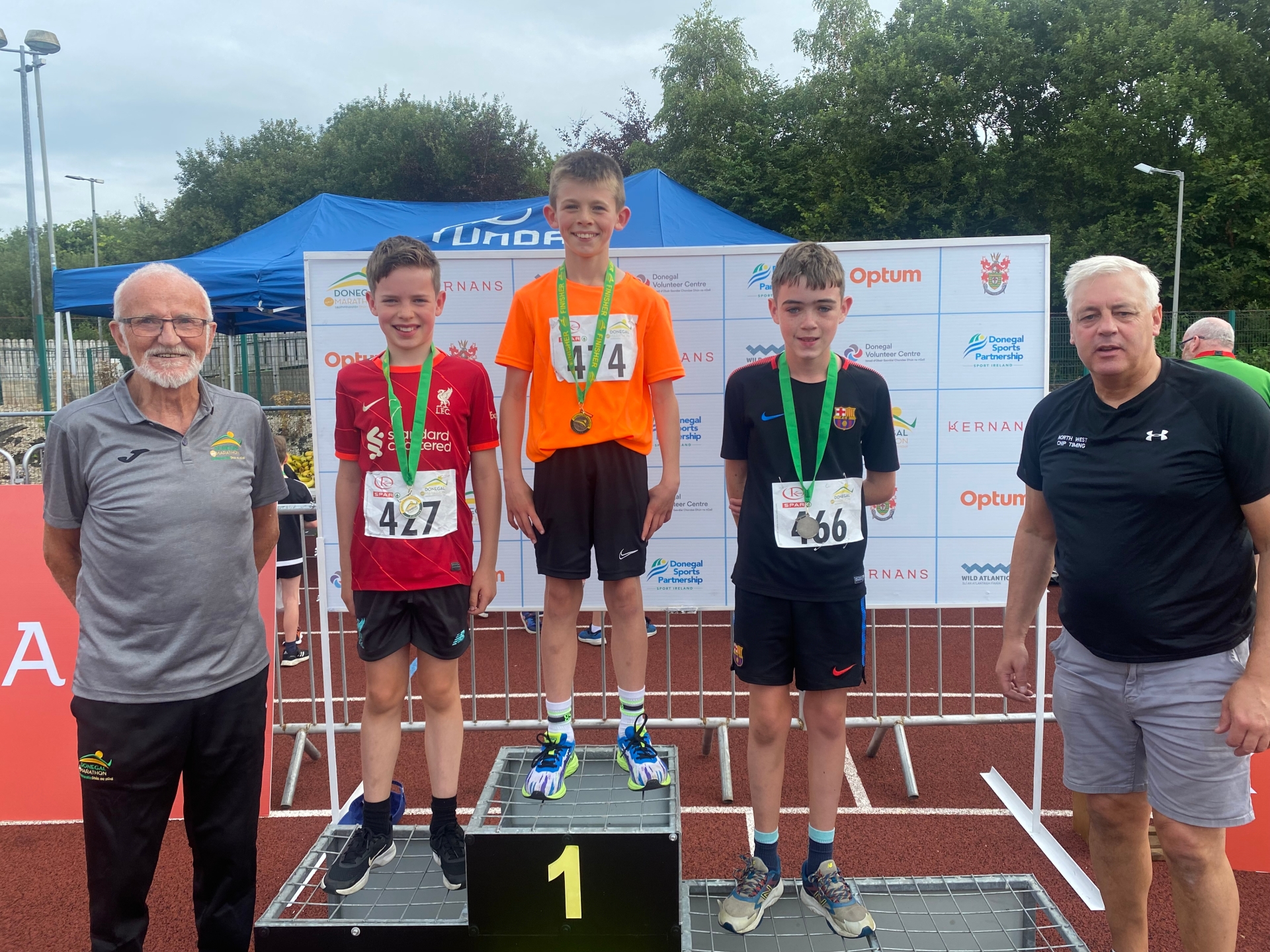 A 1km children’s race was held alongside the main event with 88 participants. Davyn McGlynn and Reah Robinson, both of Letterkenny AC, took the top spots on the podium.