The three Finn Valley AC athletes will compete this weekend at the British and Irish Mountain Running Championships in Ambleside. 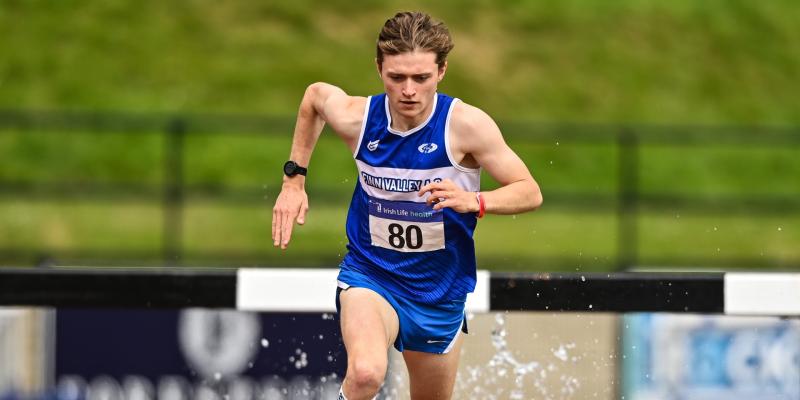 Sean McGinley will be in action this weekend. Photo: Sam Barnes/Sportsfile

Three Finn Valley AC athletes have been confirmed for competition at the British and Irish Mountain Running Championships.

Sean McGinley, Eimear McCarroll and Ciaran McCarroll have been selected as parr of the Ulster team for the event.

A team of under-20 and under-17 athletes have been selected for the British and Irish Junior Mountain Running Championships which take place this Saturday, September 3.

The 2022 Championships will be held in Ambleside, England.

Selections were made based on the trial event at the Scrabo Hill Race on August 18.