Mark English among guests as The Late Late Show returns 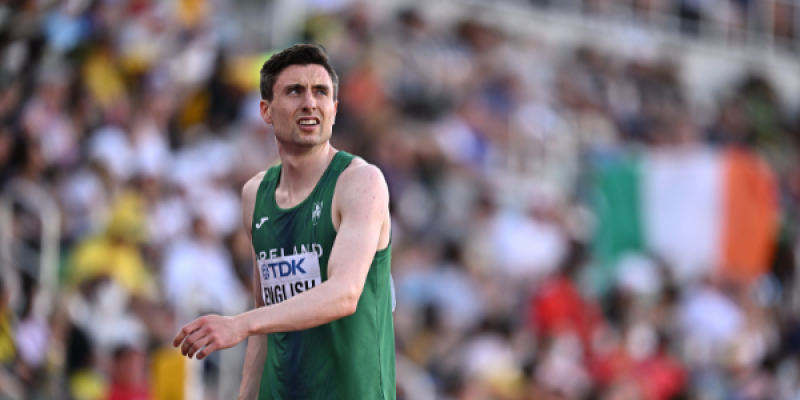 Twelve days after winning bronze at the European Championships in Munich, English is among a stellar cast as The Late Late Show returns for a new series.

Finn Valley AC runner English will join host Ryan Tubridy to talk about his journey to a fourth European medal of his career.

English is also a qualified doctor and combined the completion of his medical studies and the start of his internship by breaking the Irish 800m record and qualifying for the Olympic Games in 2021.

In Munich, English secured bronze when crossing the line at the Olympiastadion in 1:45.19.

Portaferry woman Ciara Mageean, who won 1500m silver in Munich, will also be on the show.

English had planned to compete in a race in Italy this week, but withdrew due to a minor injury. The 29-year-old was named as the Donegal Athlete of the Year on Monday night.