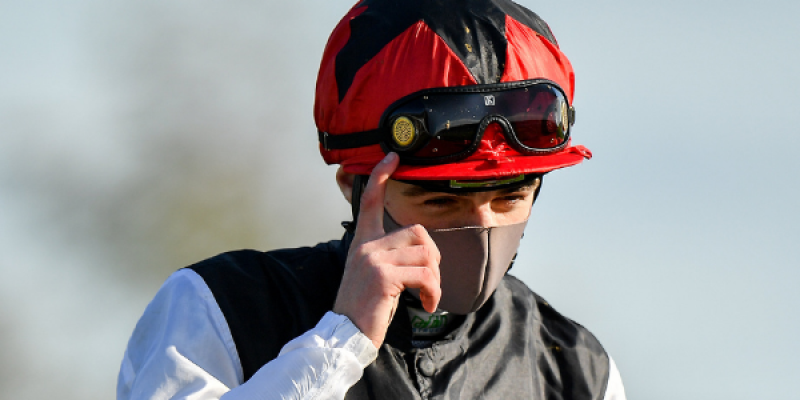 Donegal jockey Oisin Orr was involved in a dead heat at Hamilton on Sunday.

On the Richard Fahey-trained Installation, Orr dead-heated with Queen Rooney in the five-furlong novice stakes.

Orr is now Fahey’s stable jockey and the Rathmullan man earned the trained an 81st win of the season having managed to avoid being pipped.

Queenie Rooney (100/30), with Callum Rodriguez in the saddle, stormed up on the rail, but couldn’t edge ahead.

Installation and Queenie Rooney were comfortably clear of Concert Boy in third.

In June, Orr was appointed as Fahey’s stable jockey, taking over from Paul Hanagan.

Orr was the champion apprentice in 2017 and was earmarked as Hanagan’s successor. Hanagan rode 939 British winners for Fahey.