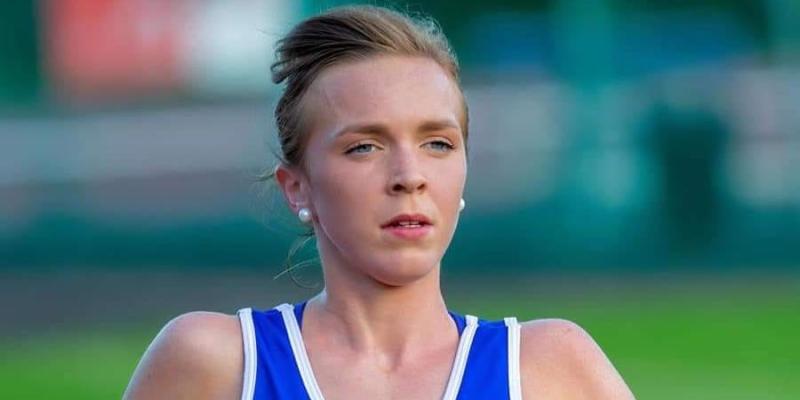 Lagan was the leading Augusta University runner as they fought bravely to take eighth in Blacksburg, Virginia.

Lagan finished in 54th overall in 24:16, the Augusta Jags’ front-runner.

“It felt super exciting and nerve racking to be up against such fast competition,” Lagan said.

“I felt confident at the same time because coach’s training has been working well for me this season.”

Riley Triplett, Caroline Pierce and Madison Kennedy were the other Augusta scorers.

Lagan began her season with a fine outing at the  Jaguar Cross Country Invitational, where she went second overall.

The Jags return to a action on October 7 at the Royals Invitational in Charlotte.