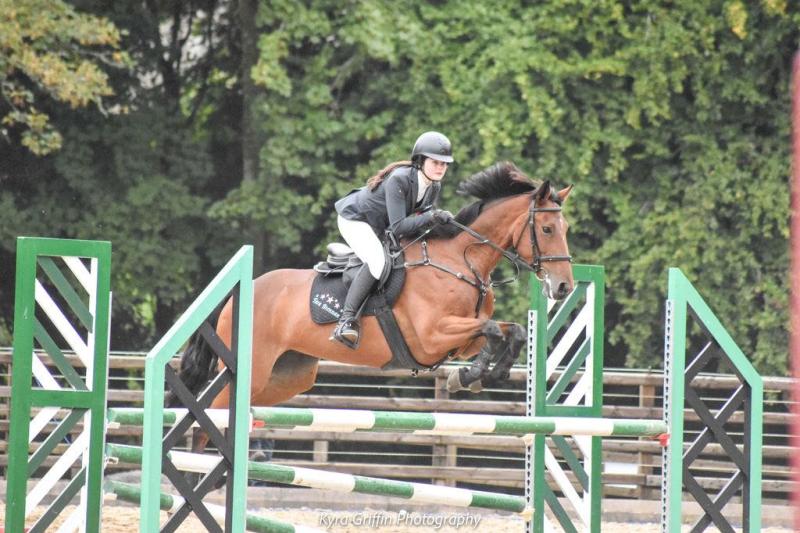 Donegal riders were to the fore at the Show Jumping Ireland All-Ireland Inter-provincial finals.

At Casle Irvine in Fermanagh, Donegal’s top talents mixed with the best in the country and showed their worth with some top finishes.

Nicole Fox from Letterkenny won the 148 pony 90cm class. Nicole was aboard her pony Le Paca and a speedy jump-off round saw her crowned as the class winner. Nicole’s top marks earned Ulster a win. 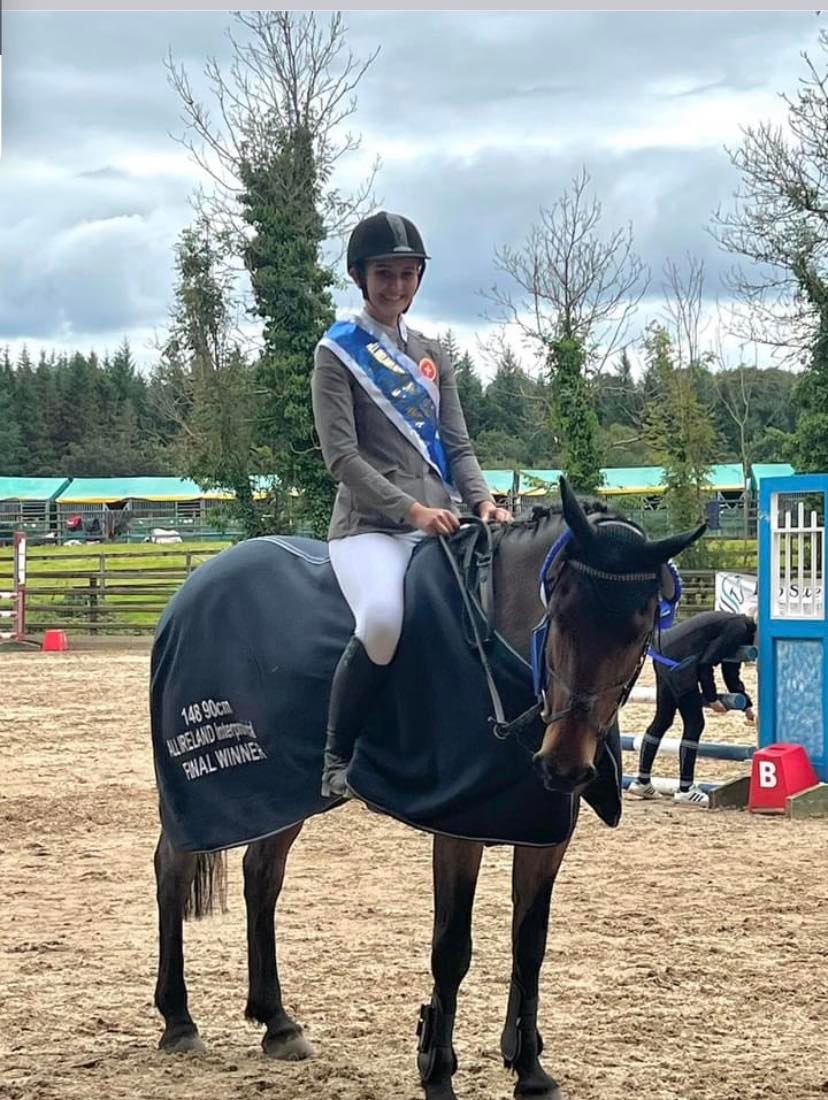 Buncrana’s Alana Doherty took first place in the 80cm class and fourth place in the 90cm, while Creeslough native Éabha Brennan finished fifth 5th in each of the two classes.

Burt girl Clodagh Callaghan also competed on the Ulster Team, narrowly missing out on finishing in the top 10.

In the 128 pony classes, Malin’s Khloe McLaughlin pulled of a speedy jump off in the 70cm class which put her into fifth place.

In the 60cm optimum time class five year Harry Kelly from Buncrana, competing on Amanda Lynch’s pony Lucky Day, rode a great round which saw him pick up an impressive second place and his high points secured another win for the Ulster team.