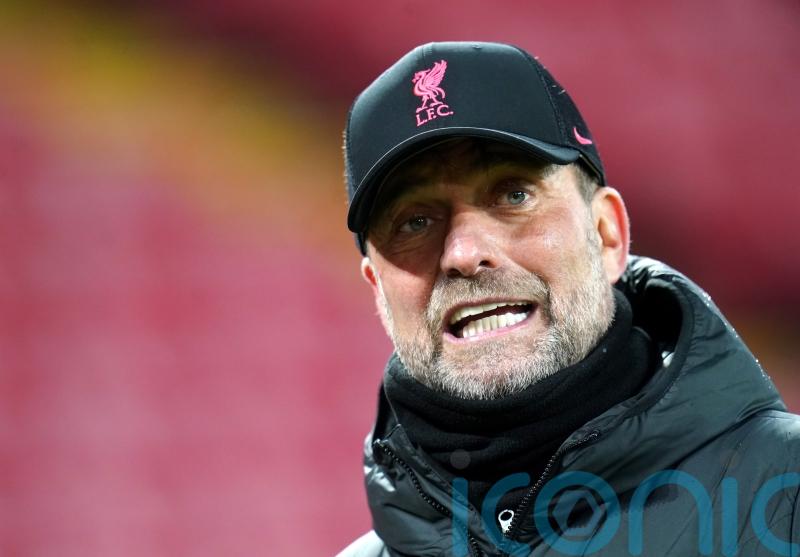 Chelsea will hope to complete the job by beating Tottenham to reach the Carabao Cup final this week, while Liverpool and Arsenal are only just getting started in their semi-final.

Liverpool had their request for a postponement accepted for their semi-final first-leg clash with Arsenal, due to a raft of positive Covid-19 tests. A number of those have since been confirmed as false positives, but the Reds had no choice but to stand those players and staff down. Jurgen Klopp’s men now host Arsenal on Thursday for the opening game of the tie.

Boss Mikel Arteta was forced to apologise for Arsenal’s shock 1-0 FA Cup loss to Championship side Nottingham Forest on Sunday. The Gunners will go straight from that ignominious third-round defeat into a cup challenge of an entirely different nature, and will have to be at their very best to match high-flying Liverpool.

Chelsea rested defensive trio Cesar Azpilicueta, Toni Rudiger and Marcos Alonso for Saturday’s facile 5-1 win over non-league Chesterfield. Boss Thomas Tuchel admitted only time would tell whether those three would be available for Wednesday’s League Cup semi-final second leg at Tottenham, given the uncertainty of general Covid testing. Thiago Silva and N’Golo Kante have been isolating after positive tests, leaving the influential duo a long shot to return in time to take on Spurs.

Tottenham desperate to turn things around

Spurs needed a late flurry to avoid embarrassment and secure a 3-1 win against League One Morecambe in the FA Cup at the weekend. Antonio Conte’s men will need another fightback to dislodge Chelsea and progress to the Carabao Cup final. Trailing 2-0 from a lacklustre first leg, Tottenham must improve in every department to stand any chance of overhauling the potent Blues.

Absences could hit Arsenal at Anfield 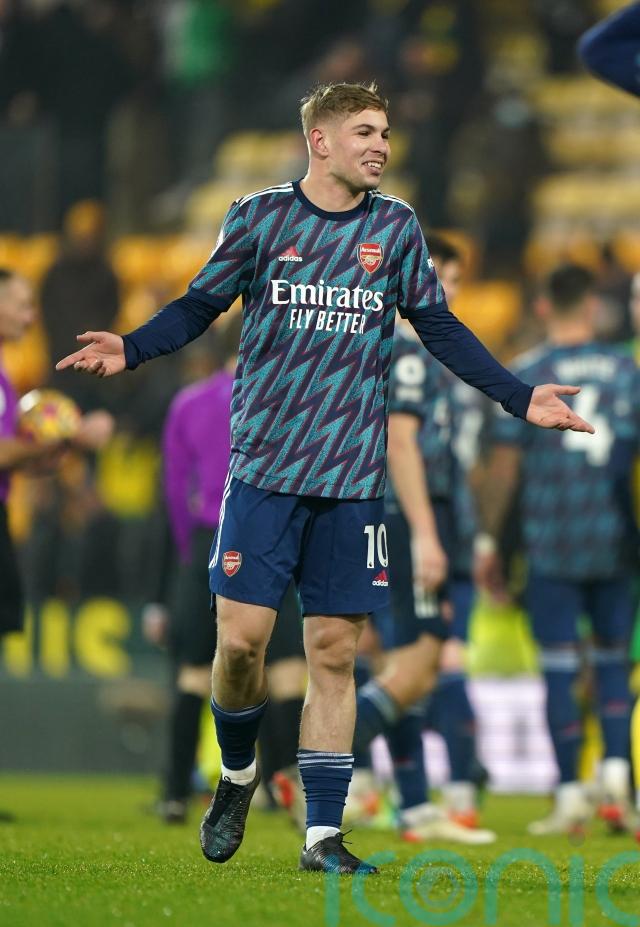 Emile Smith Rowe missed Arsenal’s day to forget at the City Ground on Sunday due to a groin injury and remains a doubt for Thursday’s Liverpool trip. Takehiro Tomiyasu has a groin problem, while Granit Xhaka missed the Forest loss due to a positive Covid-19 test.