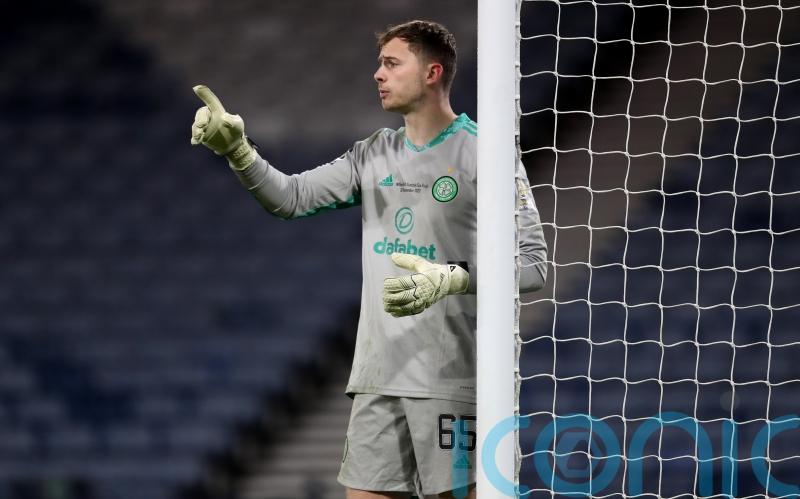 The 23-year-old moves to the Veikkausliiga champions as they bid to lift the Finnish title for a third successive season, with their championship campaign enclosed within the calendar year of 2022.

The Irishman has made seven appearances for Celtic but is behind Joe Hart and Scott Bain in the pecking order, while Vasilis Barkas is also still on the books.

Celtic manager Ange Postecoglou told the club’s website: “We are sure this move will be good for Conor. It will be an important opportunity for game-time and I know he will embrace this next period.

“In HJK Helsinki we believe it will be a great environment for him.

“I know HJK and Celtic have enjoyed good co-operation before and I think the loan period will be very positive for everyone concerned. We all wish Conor the very best.”

Hazard, who played in the 2020 Scottish Cup final victory over Hearts, is contracted to the Hoops until the summer of 2023.