Paramedic Ronan O'Keeney will be laid to rest in Clar, Donegal Town today 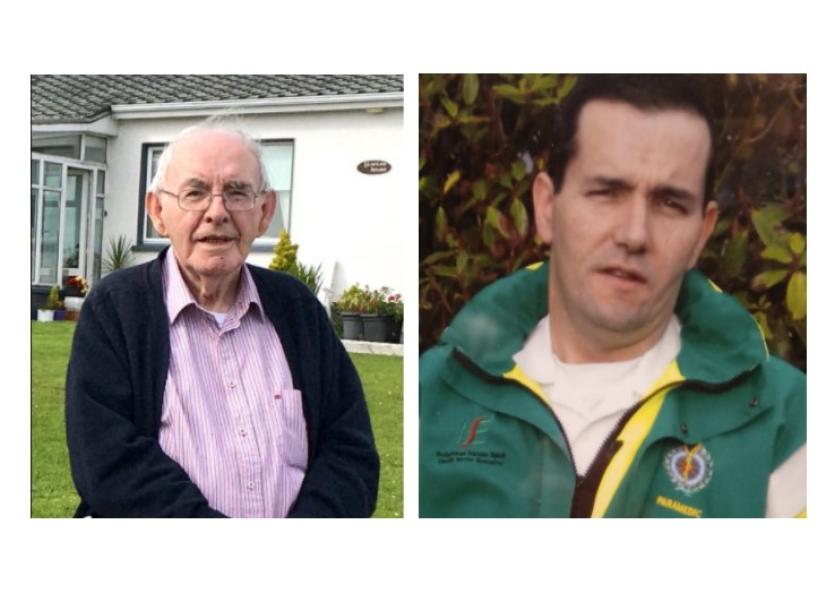 There is heartbreak in south Donegal this morning at news of the passing of a father and son within a day of each other.

Ronan died on Saturday, and then on Sunday, news filtered through of the death in Killybegs of his father, Brendan.

Ronan, a native of Killybegs, had been living in Donegal Town and he lost his battle with illness on Saturday. He will be laid to rest following 11am Requiem Mass in St Agatha’s Church, Clar.

Due to government advice and HSE guidelines, the house, Mass and burial are private to close family only. Requiem Mass can be viewed via the St Agatha’s Church webcam at https://mcnmedia.tv/camera/st-agathas-clar-donegal

Ronan was an Advanced Paramedic with the National Ambulance Service. He was highly regarded in his job, known by all he came into contact with for his compassion and commitment to patients.

Ballyshannon Ambulance Station colleagues paid the following tribute on hearing the sad news on Saturday: “The devastating news broke early this morning of the very sad passing of our dear friend and colleague Ronan O Keeney.

“Ronan was a gentleman and a first class practitioner who cared for so many during his years of service.

“He will be sorely missed by so many and we extend our deepest sympathies to his wife Breege and son Ross and to his extended family and friends.

Ronan is survived by his wife Breege and son Ross; mother Ellen; sisters Eileen, Sandra and Sharon; brothers Dessie and Paul. He is predeceased by his son Darren; sister Fionnuala; brothers Brendan and Martin; and nephew Bryan.

This is a doubly devastating time for his family as his father Brendan died on Sunday, just a day after Ronan. Brendan and his family were well known in the wider area for operating a bus company for many years.

Removal from Brendan’s late residence at Fintra Road, Killybegs takes place on Wednesday at 10.30am for 11am Requiem Mass in St Mary of the Visitation Church, Killybegs. Burial will take place in the adjoining cemetery. Due to current restrictions, house and funeral will be private to family only. Brendan’s Requiem Mass will be streamed live on https://mcnmedia.tv/camera/st-mary-of-the-visitation-church-killybegs 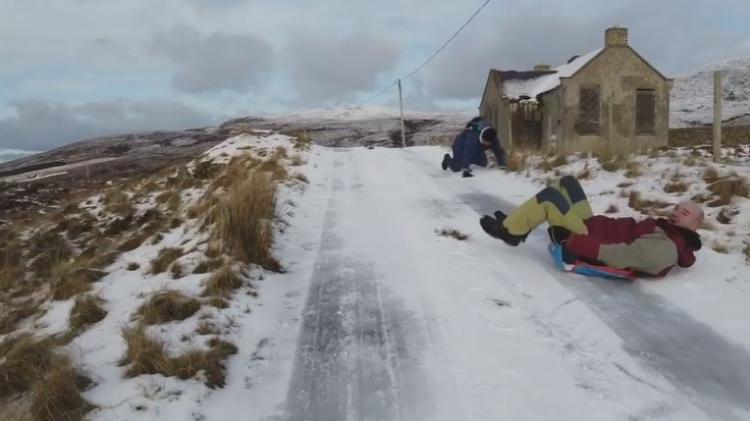 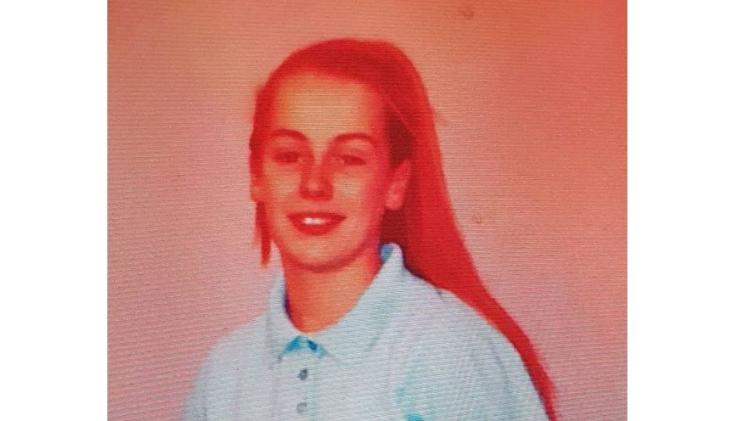