Six Nations: In-form Jack Carty back in love with rugby ahead of new chapter with Ireland 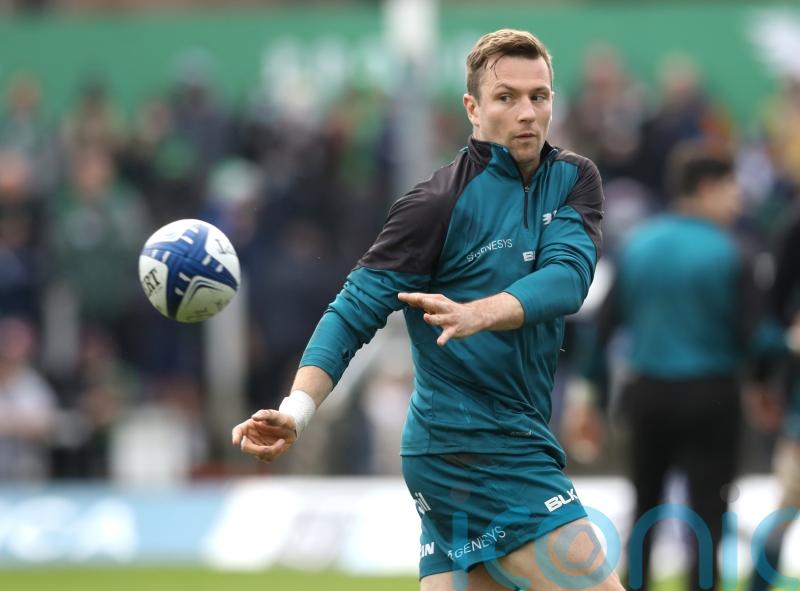 Recalled Ireland fly-half Jack Carty says he no longer feels the weight of the world on his shoulders as he nears the end of his international exile.

In-form Carty is in contention for his first Test action since the 2019 World Cup after being included in Andy Farrell’s 37-man squad for the Guinness Six Nations.

The 29-year-old, who admits he struggled to perform on his return from the global tournament in Japan, has been a standout performer for Connacht this season, including topping the individual points table in the United Rugby Championship. 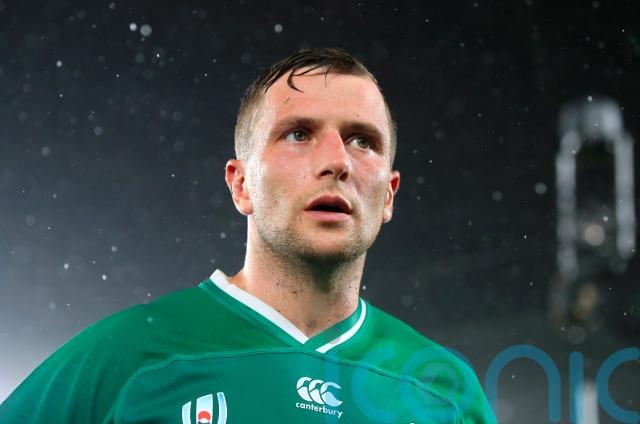 Having rediscovered his love for the game, he is ready to compete with captain Johnny Sexton and Joey Carbery for the Irish number 10 jersey.

“Initially when I did come back from the World Cup, my form wasn’t good enough to warrant selection,” he said.

“Previously I was so hell-bent on getting to that end goal that maybe off the field I was probably a disaster to be around at times.

“I think when I play best it’s when I have a smile on my face. If I can set up things off the field to be in a place where they need to be, it enables me to excel and do what I want on the pitch.

“When I was playing rugby for many years I probably looked like I had the weight of the world on my shoulders, whereas now I really enjoy what I’m doing.

“I am enjoying this new environment, it’s been brilliant, the lads have been really welcoming.”

Carty, who is with Ireland at a pre-tournament training camp in Portugal, won each of his previous 10 caps in 2019 under former head coach Joe Schmidt.

He received a late call-up from Farrell in November after Sexton was ruled out of Ireland’s final autumn international but did not make the match-day squad for the win over Argentina.

Ireland begin the Six Nations next Saturday at home to defending champions Wales.

Carty, who accepts dislodging influential skipper Sexton will be a big challenge, does not believe he has anything to prove.

“I don’t think so, definitely not to myself anyway,” he said.

“The narrative up until now has probably been since the World Cup and it would be nice to maybe close that chapter, if I get on the field. It’s been a long journey, up and down.

“Every player goes through periods of their career where there are periods of non-selection and I think it’s about how you learn from that. 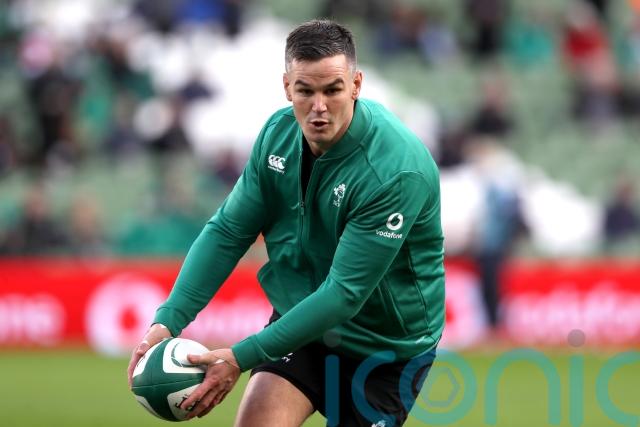 “I think I’ve learned a lot about myself. It’s great to be back in the set-up and hopefully the next couple of weeks are good to me.”

Ireland won plenty of plaudits for their performances during the autumn, which included victory over New Zealand en route to stretching their winning run to eight games.

Speaking about the competition for places, Carty added: “Johnny’s been there, he’s done that, he’s captain, so I think if and when he’s fit he will be starting.

“For me, it’s about if the opportunity does come I need to have the confidence and authority around me that Johnny gives, that will give confidence then to all of the other players.

“A lot of things that we’re trying to do in Connacht – there are obviously things that are different – but the key principles part is definitely something similar to how we are trying to play here.” 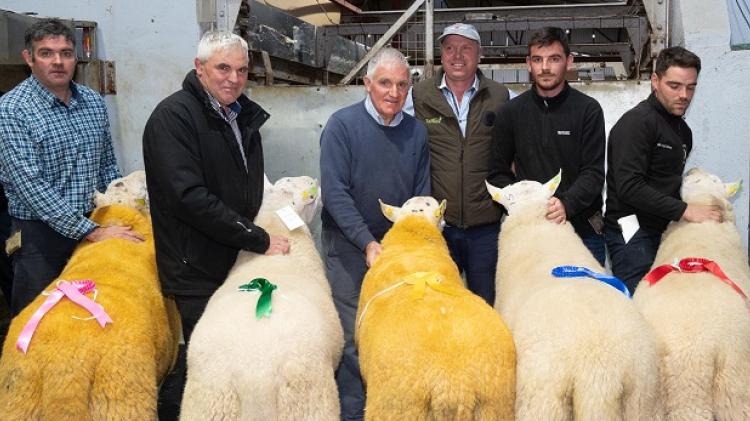 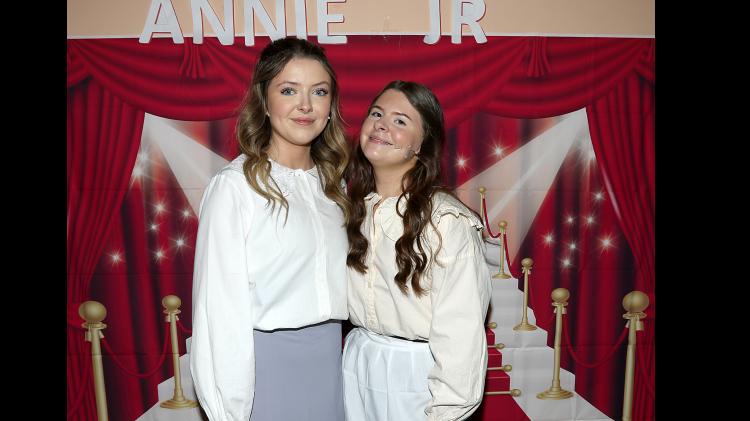