The Australia-born 23-year-old, whose mother is Irish, has been selected on the left flank in place of the injured James Lowe.

Hansen has produced a string of standout displays since joining Connacht from Canberra-based club Brumbies last year and leads the try-scoring charts in the United Rugby Championship, with six in eight appearances.

Tadhg Beirne has been picked ahead of Iain Henderson in the second row in the only other change to the starting XV which began November’s eye-catching 29-20 win over New Zealand.

Ulster captain Henderson has not played since suffering an ankle issue playing for his province on December 17 and does not make the matchday selection.

Robbie Henshaw has also been left out of the 23-man squad, with fellow British and Irish Lion Bundee Aki – who excelled against the All Blacks – given the nod to partner Garry Ringrose in midfield.

Ulster centre James Hume has been rewarded for his fine displays with a place on the bench ahead of Henshaw. 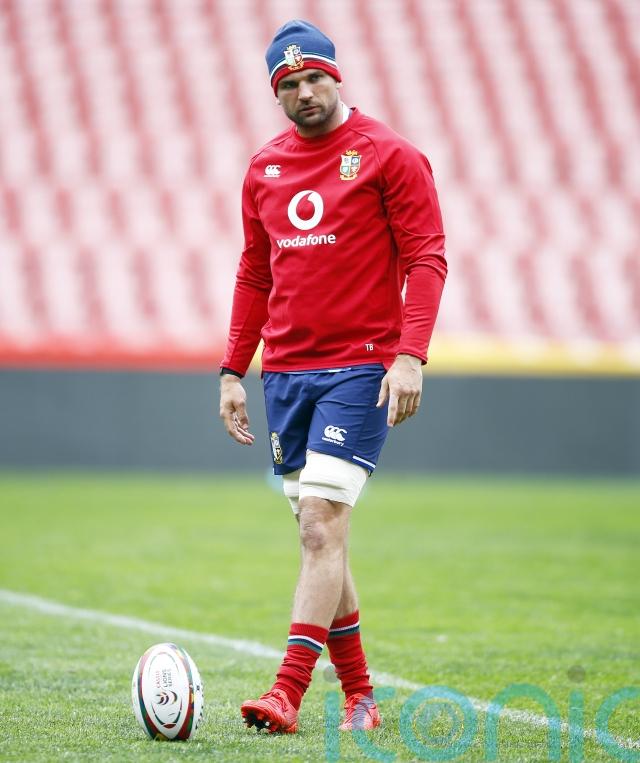 The 23-year-old Hume and Leinster hooker Dan Sheehan, who is also among the replacements, could make championship debuts.

Ireland go into the tournament on an eight-match winning run, having produced their finest rugby of the Andy Farrell era during autumn victories over Japan, New Zealand and Argentina.

Influential fly-half Johnny Sexton will once more captain his country on the occasion of his 102nd cap, with Jamison Gibson-Park again preferred to Conor Murray at scrum-half.

Farrell’s forward pack has a familiar look to it, with Munster second-rower Beirne the only non-Leinster player.

Vice-captain James Ryan, who has not played for 10 weeks amid hamstring troubles, will partner Beirne in the lock positions, while props Andrew Porter and Tadhg Furlong have been selected either side of hooker Ronan Kelleher in a relatively-settled front row.

Ulster full-back Michael Lowry – who, like Hansen, is currently uncapped – will have to wait for his Test debut.

Last season’s campaign began with a frustrating 21-16 loss to eventual winners Wales in Cardiff after flanker O’Mahony was sent off inside 14 minutes.