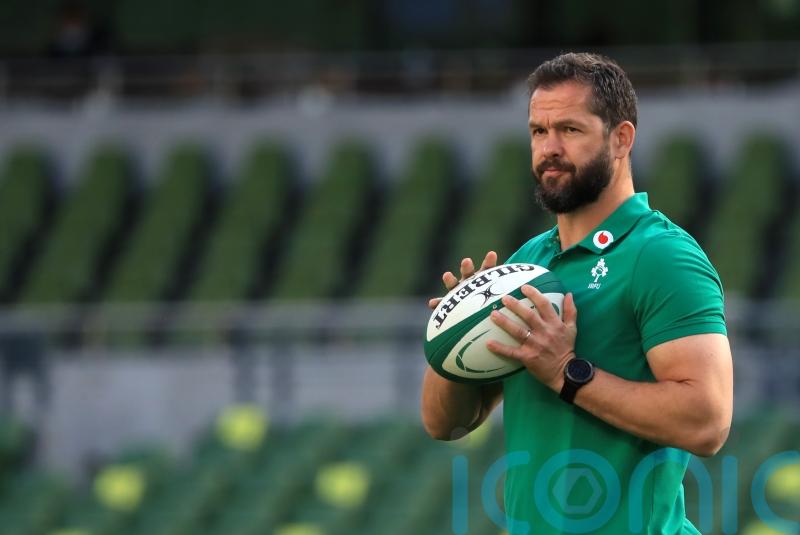 The in-form Irish launch their title quest against defending champions Wales on Saturday afternoon in front of a capacity crowd in Dublin.

Fans have been unable to attend a championship match at the Aviva Stadium due to coronavirus restrictions since a win over the Welsh in round two of the 2020 tournament. 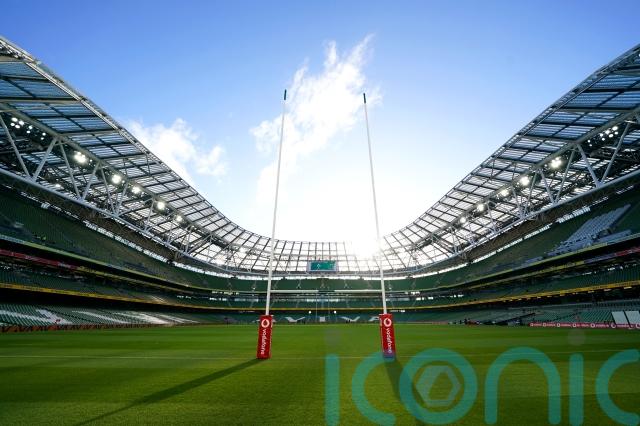 That 24-14 victory came in just the second fixture of Farrell’s reign and his side have made rapid recent progress.

Autumn victories over Japan, New Zealand and Argentina stretched Ireland’s winning run to eight games and were secured with an expansive brand of attacking rugby which has raised expectations among those in attendance.

Head coach Farrell is eager to strengthen the relationship with supporters by building on the entertaining performances.

“It’s massive to us. It’s everything to us,” he said of playing in a full stadium.

“It makes us tick massively. There’s a reason why you do things and one of those reasons is that we want to connect with the people.

“We want to connect with the people who are watching at home, we want them to be proud of their team with the way that we’re playing the game.

“We also want to connect with the people who are at the ground and who have made the effort to come and watch us and paid their money for their tickets.

“The connection for us is huge and we’ve missed that as a team. We got a taste of it in the autumn and we all saw what the atmosphere was like then.

“For us to continue that connection with the people is huge. We want to it grow as much as it possibly can do.”

Wales have won only once on their last seven trips to the Irish capital.

Hopes of improving that uninspiring record have been dampened by the loss of a host of star names to injury.

Yet Farrell is taking nothing for granted and believes the opposition’s proud rugby tradition means they “always grow another leg” for the big occasions.

He said: “As far as the Welsh are concerned, it’s everything to them, isn’t it?

“It’s certainly their number one sport, which says it all.

“There’s pride all over the valleys and the whole of the country comes together and there’s an expectation that they drive each other on.

“The history shows that the Welsh, no matter what happens, whether their backs are against the wall or not, they always grow another leg – certainly in the Six Nations – and that won’t change at all this time around.”

While Farrell’s short-term ambition is to better successive third-placed finishes in the Six Nations, he has one eye on next year’s World Cup.

Ireland also have a three-Test summer tour to New Zealand on the horizon. 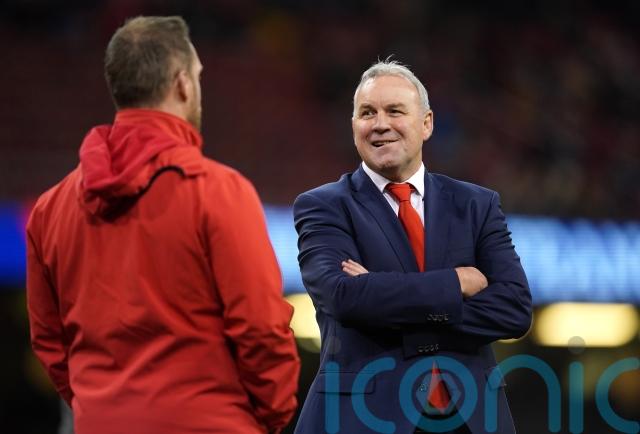 “Putting ourselves under pressure in the autumn against great sides is one step and the next step is a competition with a trophy at the end of it that we want to do really well in.

“We want to put ourselves under pressure and we want to see how we deal with that pressure.

“The Six Nations is always that, it’s the ultimate test as far as a rugby competition is concerned and then you look at what we’ve got down the track, it’s exactly what we want.

“We’d all love a trophy – nobody would lie to that – but at the same time, success is pushing on with our game.”