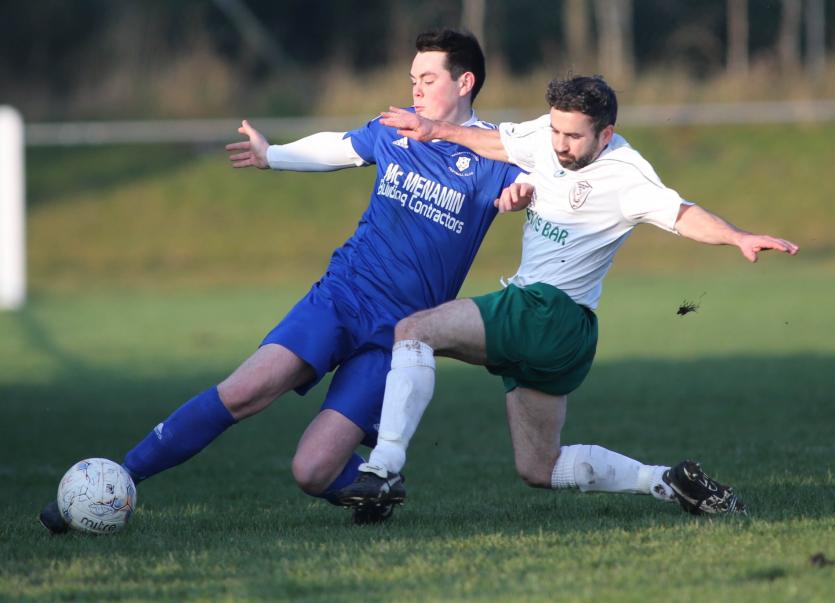 There are new leaders in the Temple Domestic Appliances Division One of the Donegal League following a day of high drama on Sunday.
Cappry Rovers have moved ahead in the title race following an excellent 3-0 win away to Bonagee United.
That result, coupled with Donegal Town's 3-0 loss at the hands of Keadue Rovers, means Cappry lead the table by two points.
Gweedore Celtic, third in the table, lost away to Erne Wanderers.
In the Premier Division, the leaders Glenea United had no game. Drumoghill FC managed to close the gap to just a point after a 3-0 win at Convoy Arsenal.
Kildrum Tigers and Castlefinn Celtic both missed out on the chance to move top. Kildrum lost at home to Lagan Harps and Castlefinn drew 4-4 with Kilmacrennan Celtic.
In the CT Ball Division, Ballybofey United remain top, but they dropped their first league points of the campaign in a 1-1 draw at Drumkeen United.