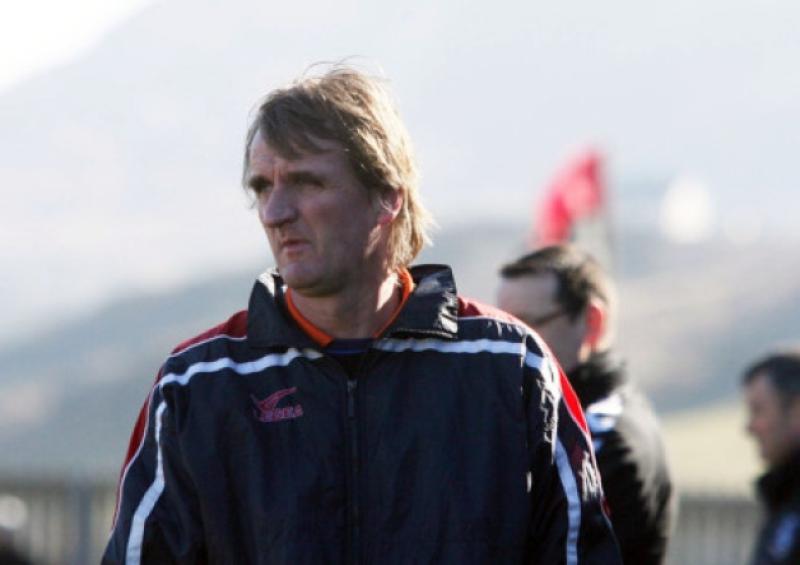 Ollie Horgan has been entrusted as the man to take over as manager at Finn Harps.

Ollie Horgan has been entrusted as the man to take over as manager at Finn Harps.

The Salthill native was chosen by the board of directors of the Ballybofey club on Monday night to replace Peter Hutton, who resigned from the position at the tail end of last season.

Horgan has been manager of Fanad United for the last decade and has always enjoyed considerable success with St Eunan’s College, as well as taking charge the Irish Schoolboys senior team.

“Ollie has a plan and an exciting vision for this season and beyond,” said Aidan Campbell, who was part of the interview committee to help appoint the new manager. “Hopefully everyone will get in behind him.

“It was an absolutely rigorous process and a difficult decision and we have huge respect for all the people that applied. We’d like to thank them all for showing an interest.”

Sean McGowan, Sean Connor, Joe Boyle and Don O’Riordan are believed to be four of those who applied for the position and obtained second interviews.

Initial interviews were conducted by the three-man interviewing committee of secretary John Campbell, FAI representative James Rodgers and board member Aidan Campbell. Those still in the process were then interviewed for a second time before the board of directors opted for Horgan last night.

Horgan, who will name his backroom team in the coming weeks, will be unveiled this evening at 7:30pm at the Villa Rose in Ballybofey.