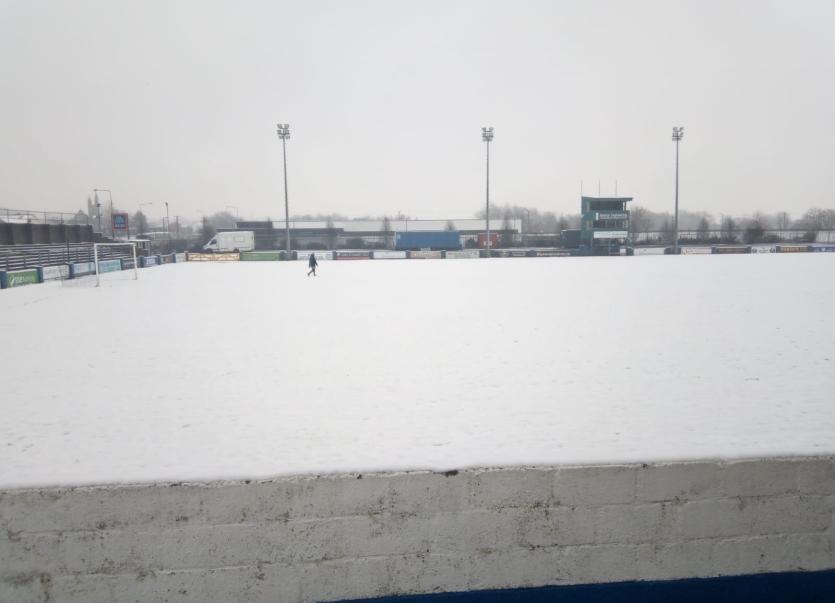 The postponed Finn Harps and Shelbourne has been rescheduled.

It was due to take place on Monday, February 24 but was called off due to overnight snow.

Meanwhile, the St. Patrick's Athletic - Derry City game - which was postponed due to heavy rain - will also take place on the same date.