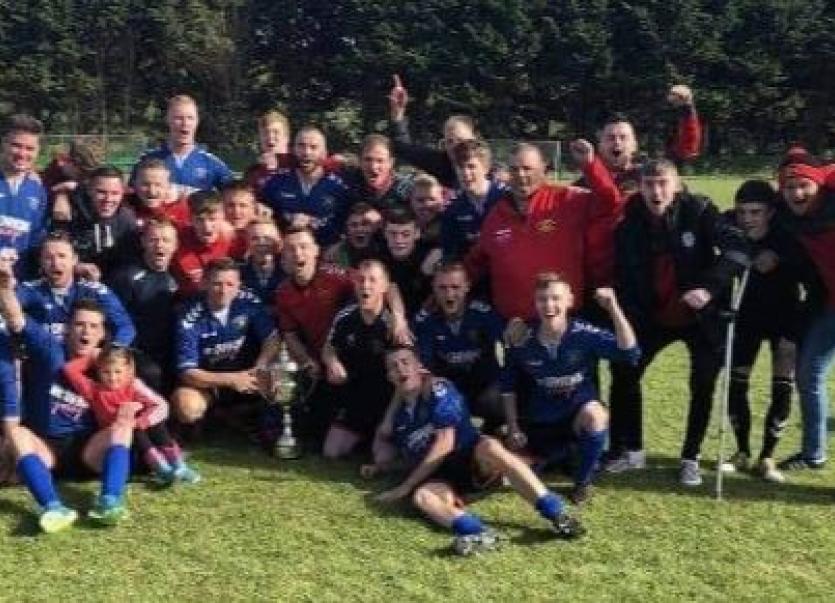 At Diamond Park, Ballyare they defeated Cappry Rovers with the only goal of a close encounter.

The 2018 Cup Winners once again etched their name on the silverware but they were made to fight to the end to secure their victory.

Michael Lynch in the Kildrum net made several crucial saves throughout the match as Cappry attempted to bring the Cup to Cappry Park. It was Lynch’s older brother William who was to have the telling say of the tie.

He clipped Joe Boyle for the winner on the hour mark after being set up by Kevin Mc Hugh who’s semi-final heroics saw the Station Road men through to the Final.

In the Saturday Promotion/Relegation battle took place between Glenea United Reserves and Kilmacrennan Celtic Reserves,it was the Gaeltacht side who came out on top.

It will be a case of as you were next season as Glenea retained their Division One status despite falling behind at the start of the second half to a Garry Gorman strike.

There wasn't much between the sides throughout and a defensive error on 80 minutes allowed Dean Gallagher in to level for the Glasserchoo men. Neither side could muster a winner so the game went to extra-time.

It had all the hallmarks of going all the way to penalties when Glenea were awarded the penalty from which John Mc Fadden delivered the crucial blow to Kilmacrennan's gallant effort to get into the top Division. A great defensive tackle by the experienced Kieran Gorman seemed to have thwarted a good Glenea move but the unlucky centre-half was carried by his momentum along the slippery wet surface and he handled the ball as he went. Match referee Stephen Devine was perfectly positioned to adjudicate on the passage of play and he had no hesitation in pointing to the spot.

Mc Fadden sent his penalty kick beyond the full length dive of Niall O' Regan in the Kilmacrennan goal. Indeed Glenea had further chances to increase their lead but two outstanding saves from O' Regan kept his side in the game. Well done to both sides for a game playing in a sporting manner.

The Brian Mc Cormick Cup Final may have been taking place at Ballyare  but for the players of Rathmullan Celtic and Keadue Rovers it was at Dreenan, Ballybofey that they did battle for a place in the Premier Division next season.

What a battle it turned out to be, both teams committed to the last. Keadue seemed to be on their way to retaining their Premier Division status when Adam Mc Caffrey gave them a lead that they held until the interval.

Callum Boyle increased their advantage early in the 2nd half and all looked to be going in their favour.

But Rathmullan weren't finished, not by a long shot. Niall Carruthers got a goal back for the Flagpole Field men with plenty of time remaining to find an equaliser. Reggie Miller then stepped up to the plate and sent the match into extra-time.

Neither side scored during the added period so it went to the lottery of the penalty shoot-out. Again Keadue were soon in the driving seat as Rathmullan were denied twice by Danny Rodgers.

Rathmullan held their nerve and their custodian Shaun Gallagher showed that he too could deny a man from 12 yards, that was after Keadue had missed their 4th spot kick, so at 3-3 the tie went to sudden-death.

Two successful kicks followed before Rodgers once again parried away a Rathmullan effort. Up stepped Danny Mc Glynn and with the hopes of the Central Park residents weighing on his shoulders he calmly struck the ball past Gallagher to finally decide the match.

A brilliant effort from the two teams but someone had to win and on this occasion the gods were on Keadue's side.

The League would like to acknowledge the provision of the facilities of Ballybofey United to host the game and also the assistance provided in the smooth running of the event. 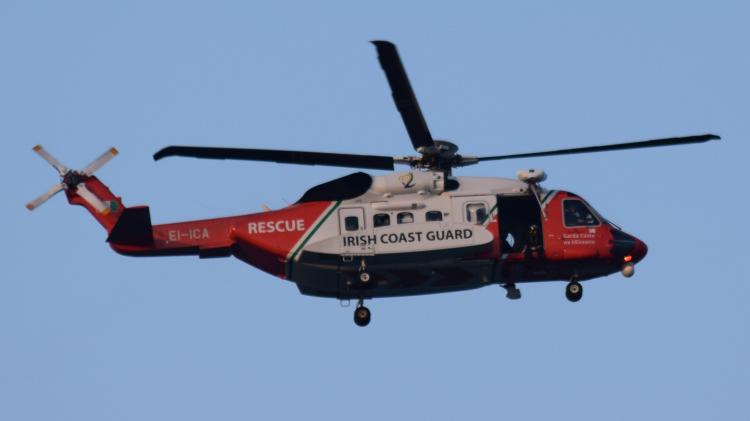 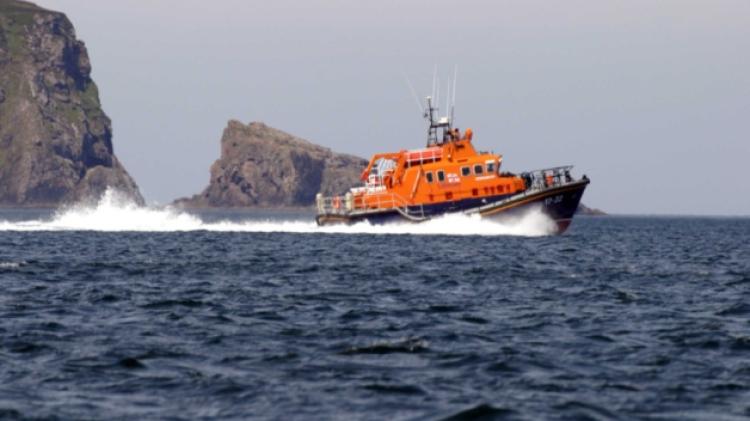