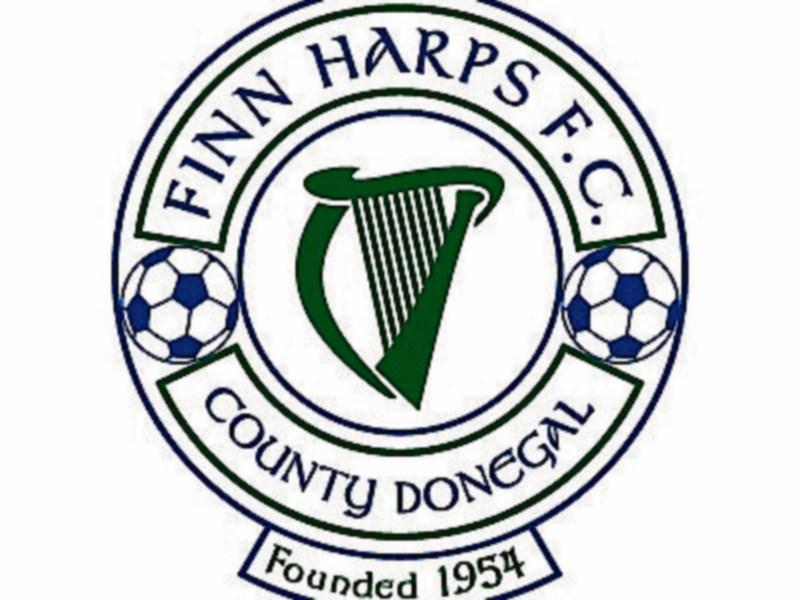 Finn Harps were top of the table earlier in this season - but they are now 500/1 to win the SSE Airtricity League Premier Division title.

St. Patrick's Athletic continued their good run of form on Monday night as they breezed past Finn Harps with a 4-1 victory at Richmond Park.

Following their emphatic victory, St Patrick’s Athletic move ahead of champions Shamrock Rovers on goals scored at the top of the SSE Airtricity League Premier Division table with support building up for the Dublin side.

BoyleSports now make St. Pat’s the 9/4 second favourites with those odds cut from 10/3 meaning they are beginning to close the gap on the current favourites.

The Hoops lost 1-0 to Bohemians at Dalymount Park with punters beginning to abandon hope of them defending the title as their odds have drifted out to 5/6 from 4/6. Bohemians are into 12/1 from 25/1 following their win.

Sarah Kinsella, spokesperson for BoyleSports, said: “St. Patrick’s Athletic are coming in for increased support to mount an Irish Premier Division title challenge after they moved top of the table on goals scored thanks to a third win in a row on Monday. St. Pat’s are 9/4 from 10/3 while Shamrock Rovers have drifted out to 5/6 from 4/6 so it’s not a one-horse race anymore if the betting is anything to go by.”

Waterford and Longford Town, the bottom two, are even greater outsiders.