Has the next Raheem Sterling already played in Donegal in the SSE Airtricity League? 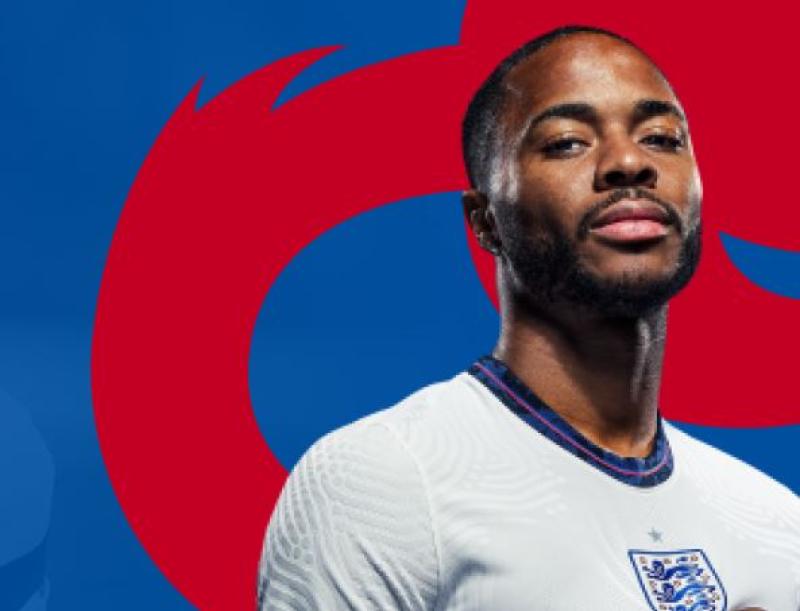 The scorer of what turned out to be the match-winning goal in Waterford’s 1-0 defeat of Finn Park in the SSE Airtricity League Premier Division game on Friday could well be one to watch.

Indeed, Armando Junior Quitirna could be the Raheem Sterling of the SSE Airtricity League.

Waterford manager Marc Bircham was full of praise for the 21-year-old who was released by Charlton Athletic in May, having been involved in their under-23 team, and snapped up by the Suirsiders.

When he was part of the Queen’s Park Rangers Academy, Bircham watched the development of current English international Sterling and highly rated Crystal Palace star Eberechi Eze - and the new arrival for the Blues reminds him of the pair.

“Once Junior gets fit, there is a real talent in the individual there. It was a very good penalty for a young lad and that shows some ability in itself," he said.

"I worked with Raheem Sterling when I was at QPR in the academy, and worked a lot with Eberechi Eze and he reminds me very much of those two players.

He continued: "With Eze when he comes in he is not the quickest player but glides past people and I see similar traits in Junior, so that’s why we wanted to bring him across. He could be that little spark that we need.”

Junior, as he is known, will remember his debut for Waterford for many years to come. 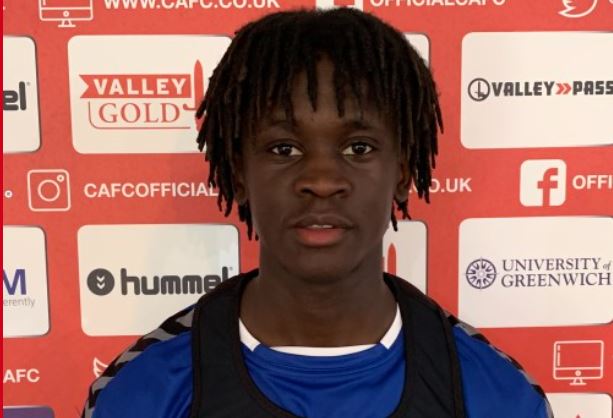 And there was another link to Sterling in the post-match celebrations in the Waterford dressing rooms as they players could be heard singing along to Neil Diamond’s 1969 hit “Sweet Caroline” which is now very much associated with England’s Euro 2020 campaign.