Shay Given inducted into Newcastle United Hall of Fame 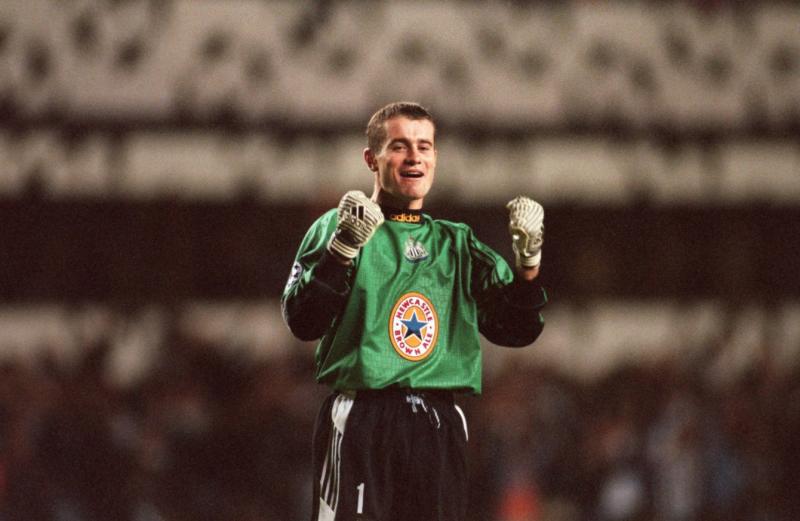 Shay Given has been inducted into the Newcastle United Hall of Fame.

The Lifford man, who made 462 League and Cup appearances for the Mapgies, received the honour at the Newcastle United Foundation's United As One Awards gala.

The late Gary Speed - who was a close friend of Given - was inducted into the Hall of Fame at the same time as the former Republic of Ireland goalkeeper.

Given described it as a ‘huge honour’ and ‘a very proud moment’.

Given appeared more times in Europe, 54, than any other player in the club’s history.

A fans’ favourite at St James’ Park, where he spent 12 years, Given was Newcastle’s Player of the Year in the 2005/06 season.

The goalkeeper was capped 134 times for the Republic of Ireland.