Two-week deferral for the Donegal League, with Inishowen still to decide and the Ulster Senior League, for now, continues as planned 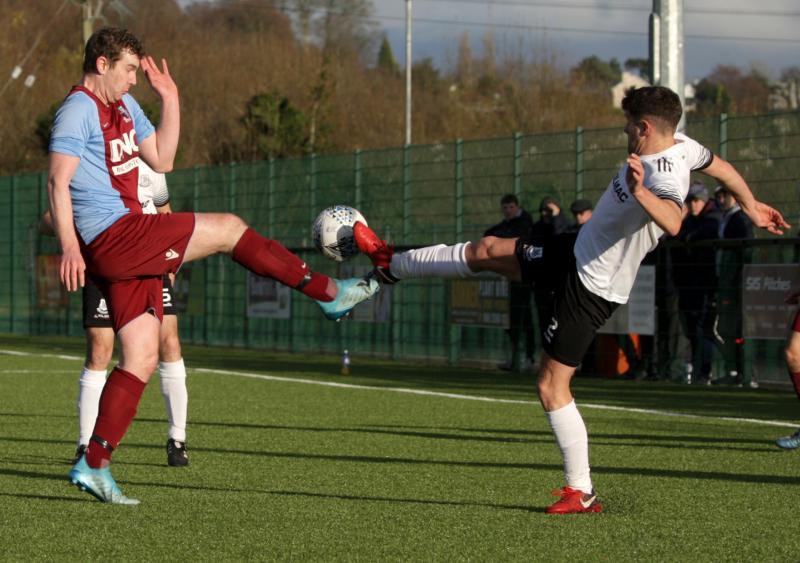 The rising number of Covid cases has led to the Donegal Junior Football League suspending competition for two weeks.

Donegal League clubs were late last week given the decision whether to defer for a fortnight, or to continue with the season as planned, with the leagues due to restart next weekend on January 8/9. Of the 39 clubs, 31 voted in favour of the deferral. Clubs have been instructed not to play any friendly fixtures during this time period and will be issued a revised fixture schedule for the remainder of the season.

A Donegal League statement reads: “All clubs replied and the outcome was to defer the restart by two weeks until the weekend of January 22/23. 80% of the clubs voted for the deferral. Stay Safe everyone and we will issue the new Fixture Dates as soon as they have been rescheduled.”

Meanwhile, the Inishowen Football League executive has also sought the opinions of its member clubs about a possible deferral. A decision has not yet been made about the re-start date for the Inishowen League, which is also pencilled in for next weekend.