Will Seymore returns to US after leaving Finn Harps 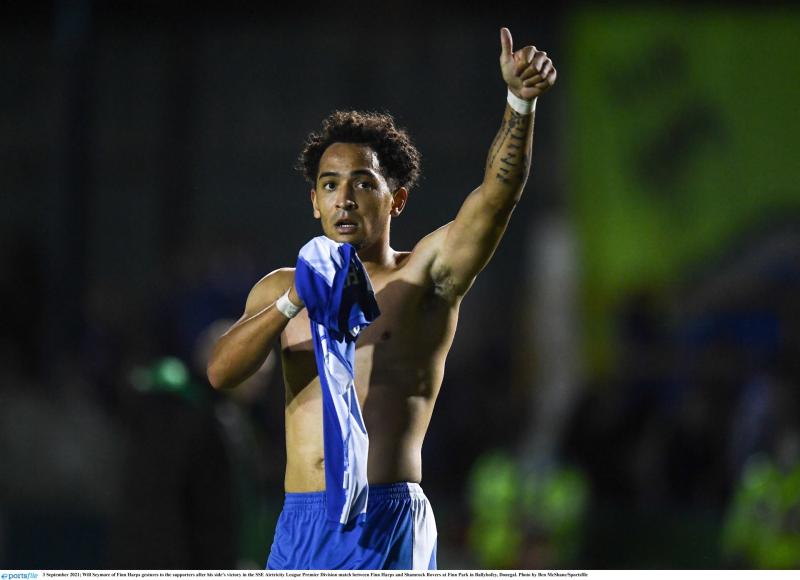 Will Seymore has returned to the United States and signed with New Mexico United.

The 29-year-old announced before Christmas that he was leaving Finn Harps after one season in Ballybofey.

Seymore scored two goals in 33 appearances for Harps in 2021 having been at Sligo Rovers the previous season.

New Mexico United play in the who play in the USL Championship, the second tier of US soccer/

“His energy, coupled with his ability to make the opponent work with his range of passing is going to make him an exciting addition to our group.”

Seymore said he is ‘excited; by the move.