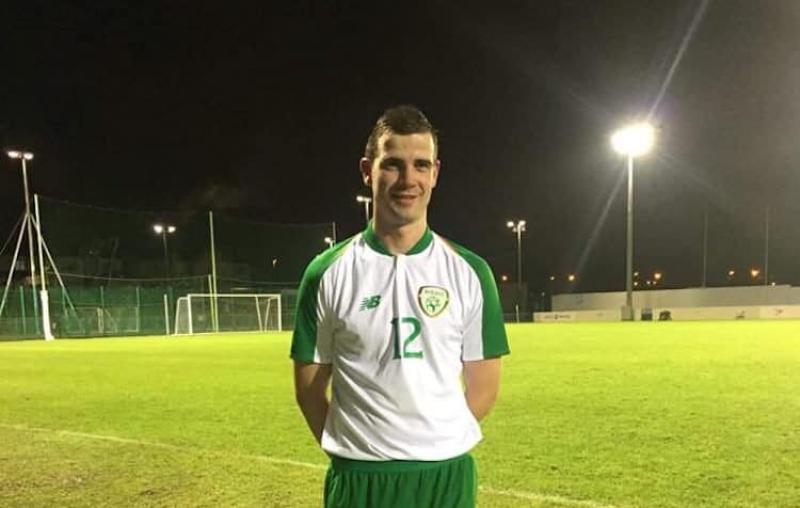 The 26-year-old has begun training with Harps having agreed to sign recently.

Tourish is among four exits from Rovers in the last month with Ciaran Kelly and Connor Gormley both leaving to sign for Swilly Rovers and Kevin McGrath departing to Oldtown Celtic.

Tourish previously spent five seasons on the books of Derry City, but his time at the Candystripes ended up beset by injury.

In March 2019, Tourish was one of the nominees for the FAI’s Intermediate Player of the Year having excelled at the 2018 FAI Intermediate Interprovincial Tournament for the Ulster Senior League’s representative side.

Tourish subsequently signed for Institute, but was coaxed back to Leckview Park by Danny McConnell for the USL campaign.

“It was a no brainer when Ollie gave me the call,” he said of his move to Harps.

“I really enjoyed my season with Institute before the season was cut short. As a local lad I’m excited to be a Finn Harps player and hopefully the club will have a strong season.”

Defenders Shane McEleney (Derry City) and Kosovar Sadiki (Virtus Entella) are among the departures from Finn Park so the door could be open for Tourish to grab a place in Ollie Horgan’s side.

Horgan said: “It’s great to be able to get Conor in, he’s a strong central defender and a good lad who fits in well with the squad we’re putting together. It’s definitely a step up into the Premier from the Ulster Senior League but he’s well able for it.”

Last season, Ryan Rainey - who signed from Bonagee United in the USL - emerged as a leading light in the latter half of the campaign.