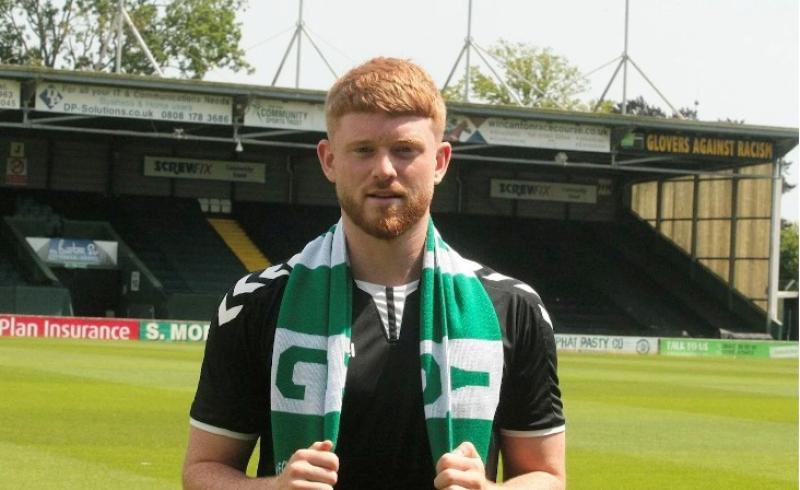 Dale Gorman and Stephen McLaughlin are aiming for FA Cup third round giant killings this weekend.

Gorman and Yeovil Town, who play in the National League, host Bournemouth from the Championship while McLaughlin’s Mansfield, who operate in League Two, have home advantage against Championship outfit Middlesbrough.

Gorman played the full 90 minutes in the second round as Yeovil overcame Stevenage.

A Charlie Wakefield goal secured a 1-0 win for the Darren Sarll-managed Yeovil.

Letterkenny native Gorman made the move to Yeovil from Glentoran in the summer and a big tie awaits on Saturday at Huish Park (kick-off 5.45pm).

Mansfield have a 12.45pm date with Middlesbrough at Field Mill having dumped out Doncaster in the last round, The Stags winning 3-2.

McLaughlin, who hails from the Isle of Doagh, has been in excellent form of late for Mansfield, who are ninth in League Two.