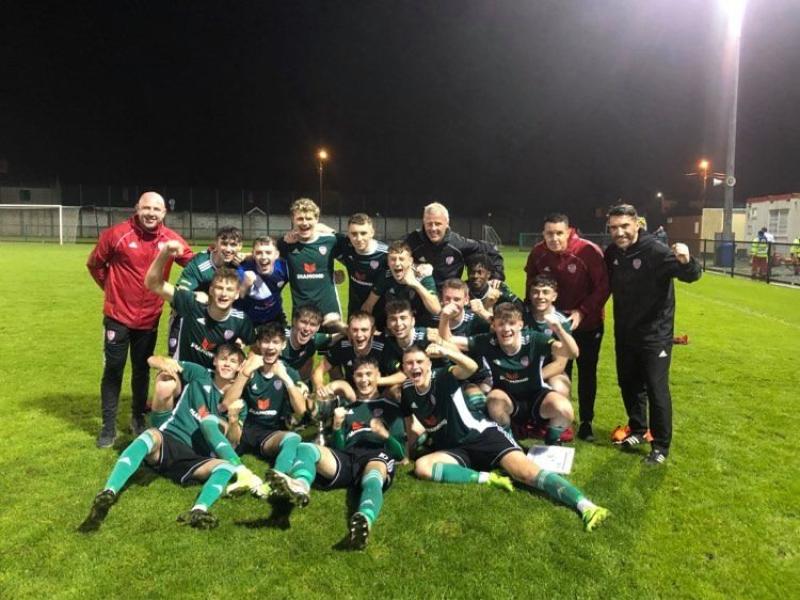 Knockalla Caravans Senior Cup holders Derry City Reserves face a stern test of their grip on the silverware after the quarter-final draw was made this week.

The Candystripes have been paired with eight-in-a-row Ulster Senior League champions Cockhill Celtic.

There will be an intriguing encounter with the winners of an outstanding first round tie between Kilmacrennan Celtic and Kildrum Tigers having home advantage to Letterkenny Rovers with the victors of the Glaslough-Cappry fixture traveling away to Bonagee United.

Aileach’s defence of the Ulster Junior Cup continues when they welcome Letterkenny Rovers’ Donegal League side to the Lakeside while an all-Inishowen tie sees Illies Celtic at home to Glengad United.

In the Ulster Junior Shield, holders Glencar Celtic are on the road as they go to Foyle Park for a meeting with Redcastle United.