Lettermacaward man was hospitalised after suffering the injury last Wednesday 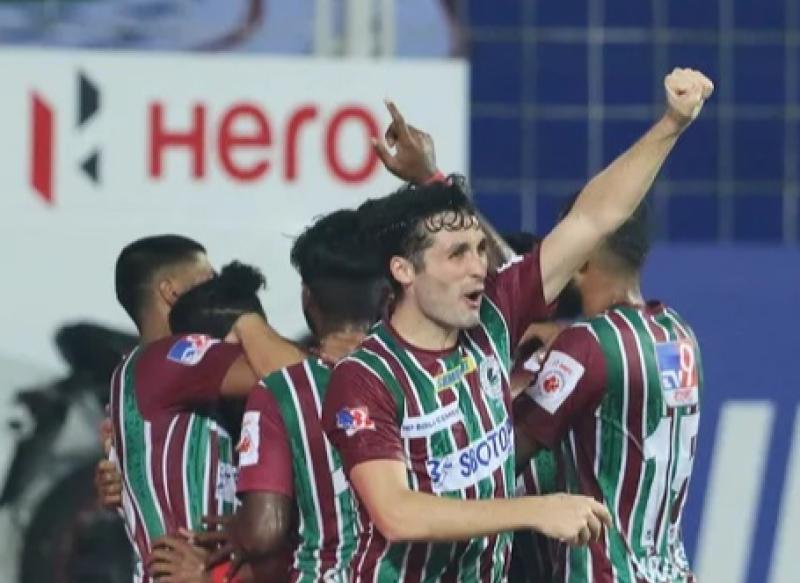 Carl McHugh was discharged from hospital after he sustained a head injury injury last week.

The Lettermacaward man rejoined his ATK Mohun Bagan team-mates after being admitted.

McHugh was taken away by ambulance wen he clashed with an opponent during last Wednesday’s Indian Super League game against Hyderabad.

The Donegal man, who signed for ATK in 2019, was kept in hospital overnight.

Media in India reported that McHugh was discharged the following day and was able to rejoin with the squad.

ATK Mohun Bagan’s game against Odisha FC was called off at the weekend and on Saturday they are due to face Bengaluru.

McHugh previously suffered a bad head injury when at Motherwell in 2016. in the opening SPL game of the season, he clashed heads with Dean Hawkshaw, sustaining a deep cut under his eye and suffering a serious concussion. He was out of action for five months and he told how the injury had ‘debilitated on a daily basis’.