Finn Harps held to a draw by UCD 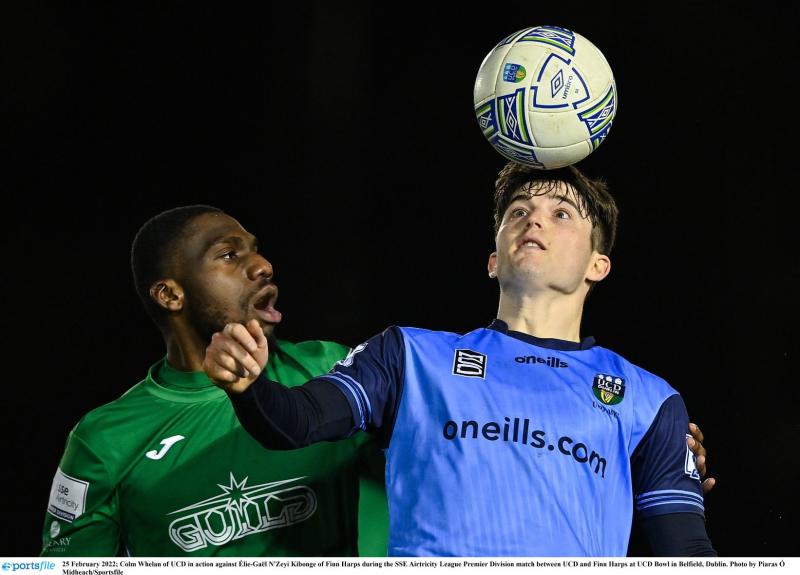 Finn Harps kicked off their Premier Division campaign with a scoreless draw against UCD at the Belfield Bowl, but they will feel they should have bagged the maximum return.

Harps had the vast bulk of the chances on a cool, calm evening but could find on way past Lorcan Healy who made a string of saves for the home side.

Suspended Harps boss Ollie Horgan started with six players who were signed during the close season.

Five of them were making their debut, namely Spanish defender Jose Carillo, French midfield duo Bastien Hery and Elie N’Zeyi Kimbonge, and the striker force of Croatian Filip Mihaljevic and former UCD and Shelbourne player Yoyo Mahdy. The other new arrival who started was Regan Donelon, who is back for a second stint with the Ballybofey club. Another new signing, Eric McWoods, came on to make his first appearance in the 78th minute.

The UCD line up included Donegal natives Sam Todd and Jack Keaney, but Michael Gallagher who was injured in last week’s 3-0 defeat away to Shamrock Rovers, didn’t make the panel.

The opening quarter was cagey enough with Harps’ first opportunity of note being a 15th minute shot from Ethan Boyle. 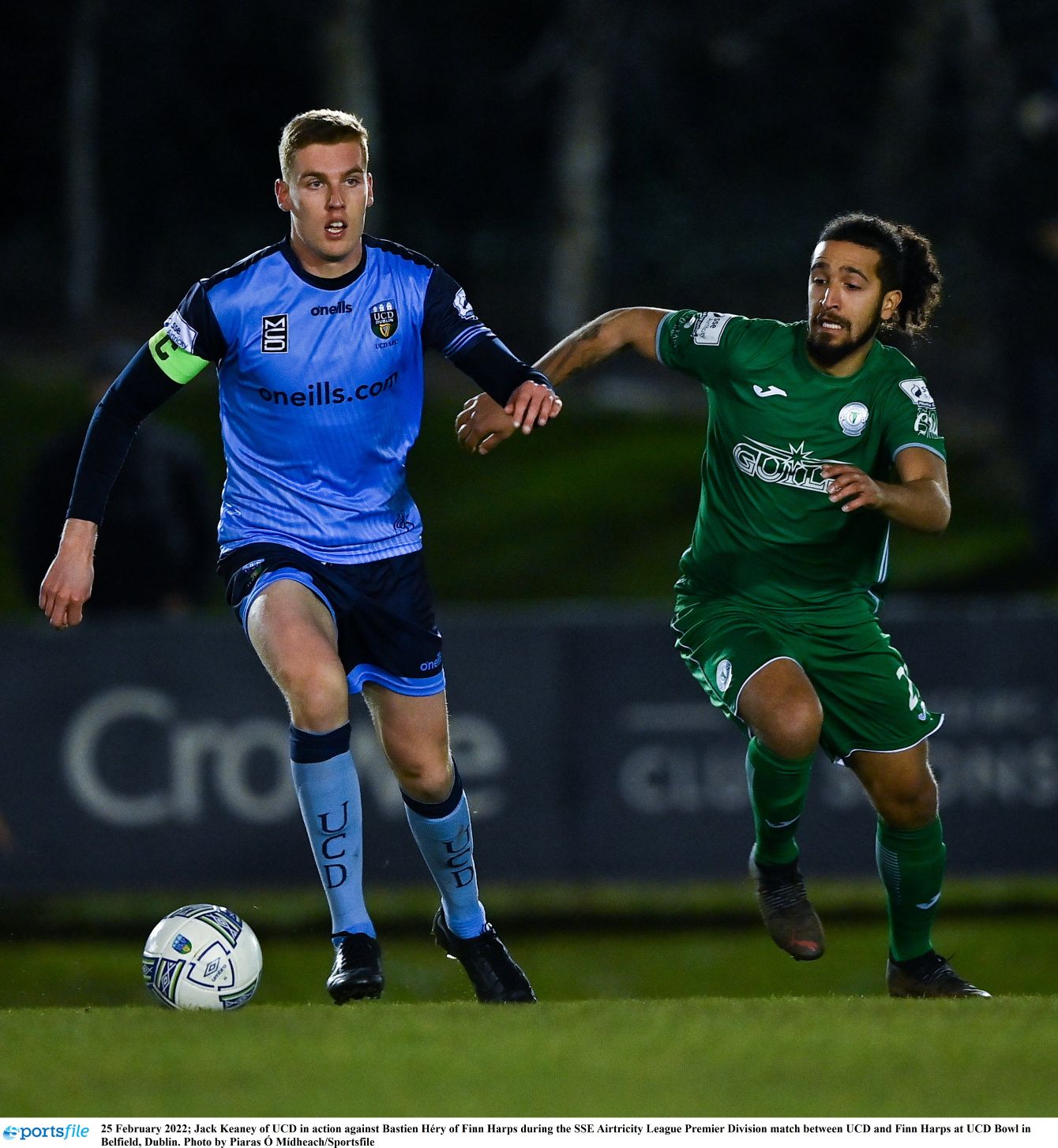 Then, on 22 minutes, Mahdy forced Lorcan Healy into a decent save as he had to be alert to divert a shot around the post.

However, there was precious little to enthuse about for the crowd in the first half hour.

Harps had a good chance to take the lead, though, on 36 minutes when Eric Yoro lost possession and Barry McNamee nipped in to surge towards goal but his shot was blocked by an outstretched leg from Healy.

And three minutes later McNamee had another opportunity after a clever through ball from the industrious Mahedy but his weak shot was capably saved as Harps finished the half looking the stronger side.

Mark McGinley in the Harps goal had to deal with a couple of crosses but the Harps defence looked solid with Carillo looking assured in the centre beside captain Dave Webster. 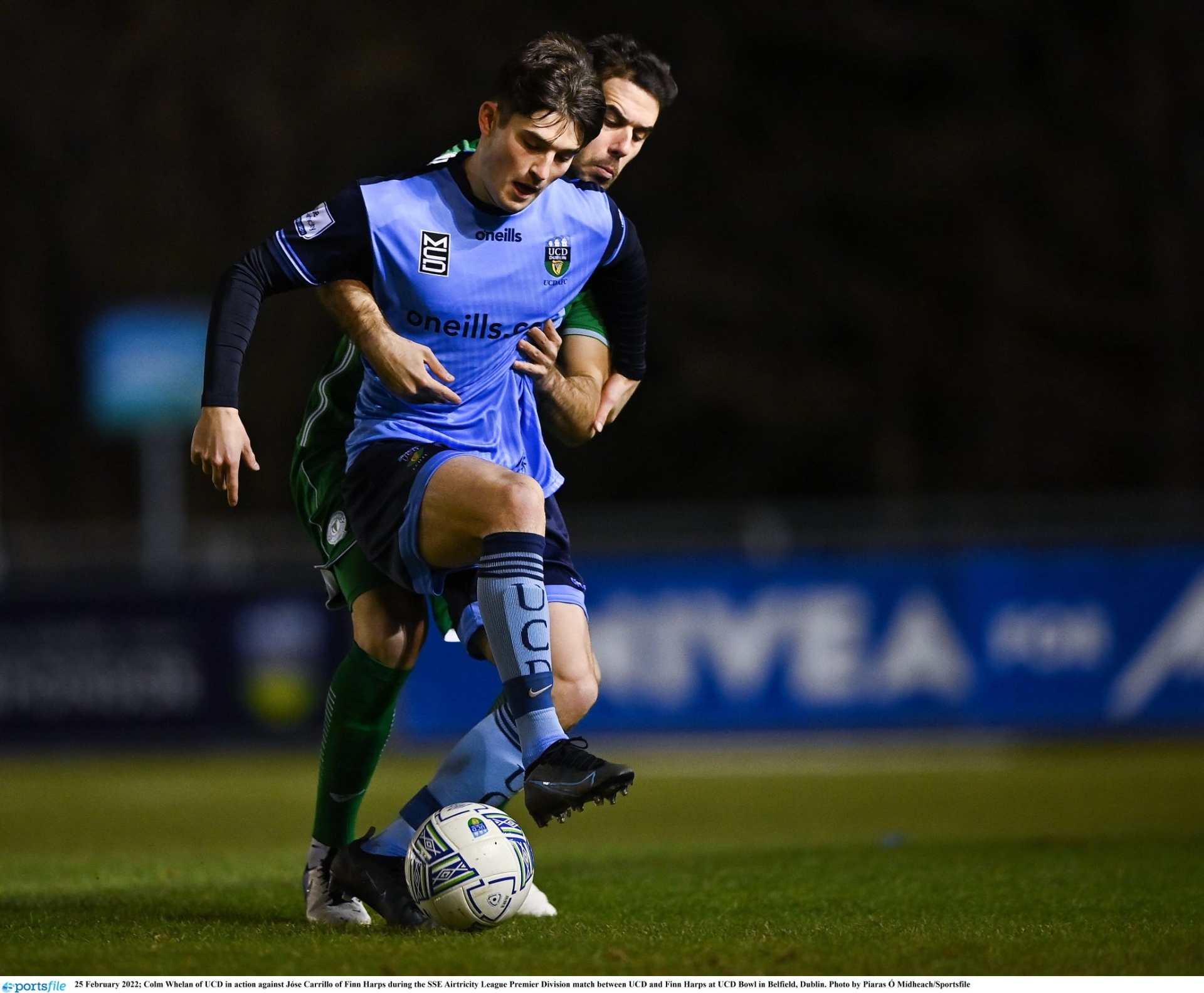 Harps began the second half on the front foot with Healy once again denying McNamee after a good build-up.

And they should have scored on 53 minutes when Mihaljevic had a close range header saved by the increasingly busy Healy.

Moments later a probing, curling free from Ryan Connolly was tipped around the post upright by Healy.

But UCD then almost went ahead in a 56th minute counter-attack that saw a Keaney lob clip the top of the crossbar.

Liam Kerrigan and Colm Whelan were always a danger on the counter-attack for Harps, but their chances to shoot were largely limited. The home side also had a couple of penalty claims; one was promptly dismissed UCD and Whelan got booked as he ended up on the deck, while on the other occasion a free was awarded outside the box.

Mihaljevic had another opportunity following a corner as the game went into the final 15 minutes as both sides went for a winner.

McGinley did well to stop a thumping Mark Dignam free while McWoods certainly had plenty of pace after his introduction up front for Harps but despite the best efforts from all it remained deadlocked to the end.

Next up for Harps is a trip to Oriel Park on Monday to face Dundalk.