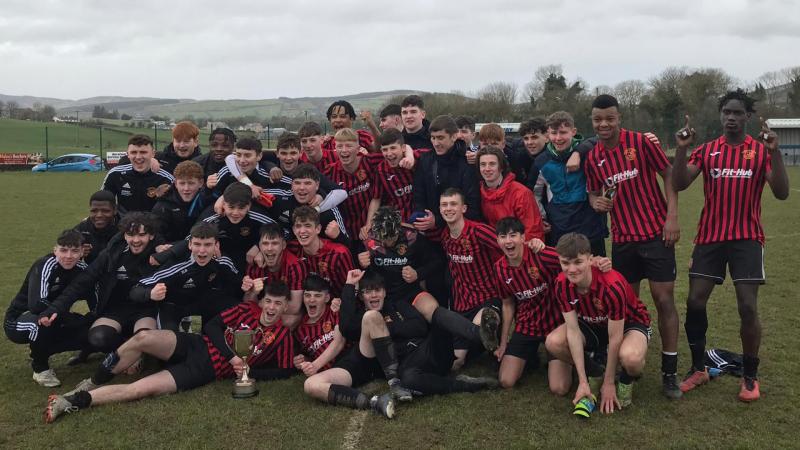 The Letterkenny side, who are currently managed by Michael Kelly, have an illustrious history in Ireland’s premier schools’ competition. St Eunan’s were champions in 1978 and 1979, 1985 and 1986, 2004 and 2005 and last time out in 2020 shared the honours with Cork outfit Douglas Community School with the final never played due to the outset of the pandemic. 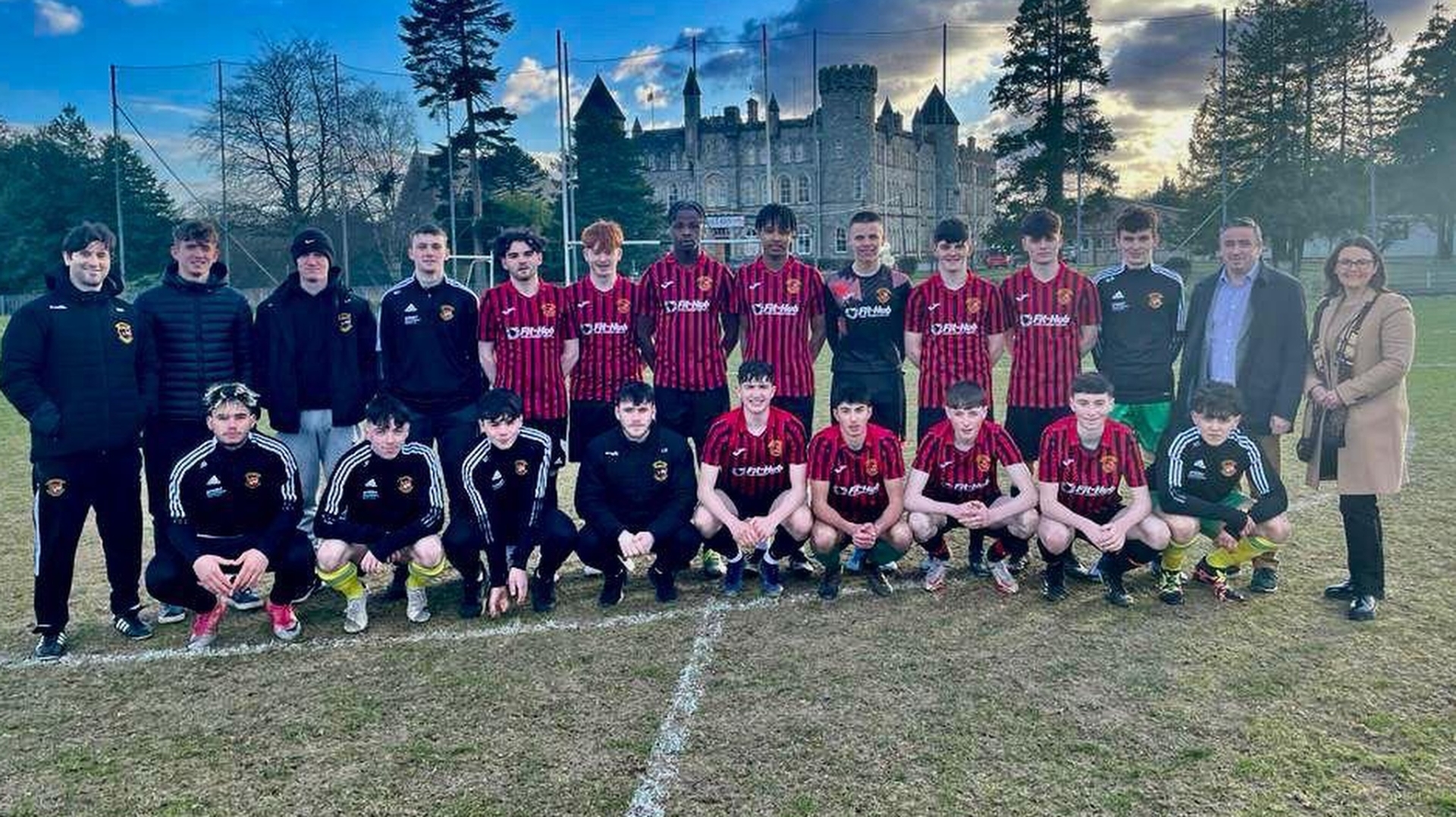 “You can just imagine the excitement that's been around the school these past few days,” Kelly told DonegalLive this week. “To reach an All-Ireland final is always a fantastic achievement but we’ve got to remember that because of Covid-19 restrictions, there was no football or any sport for so many people for such a long time.

“There was no training or matches, and we didn’t really know what to expect when we were able to return to playing games again. So for us to do so well has been brilliant. To reach an All-Ireland Final is an incredible achievement and the school staff, the pupils and the whole town have got behind us which just makes it all the more special. We’re expecting to take five busloads to Athlone.”

In that 2004 decider, St Eunan’s defeated De La Salle 3-0 in the final at Belfield with Fintain Bonner, Kieran Harte and Jason Burke the scorers. 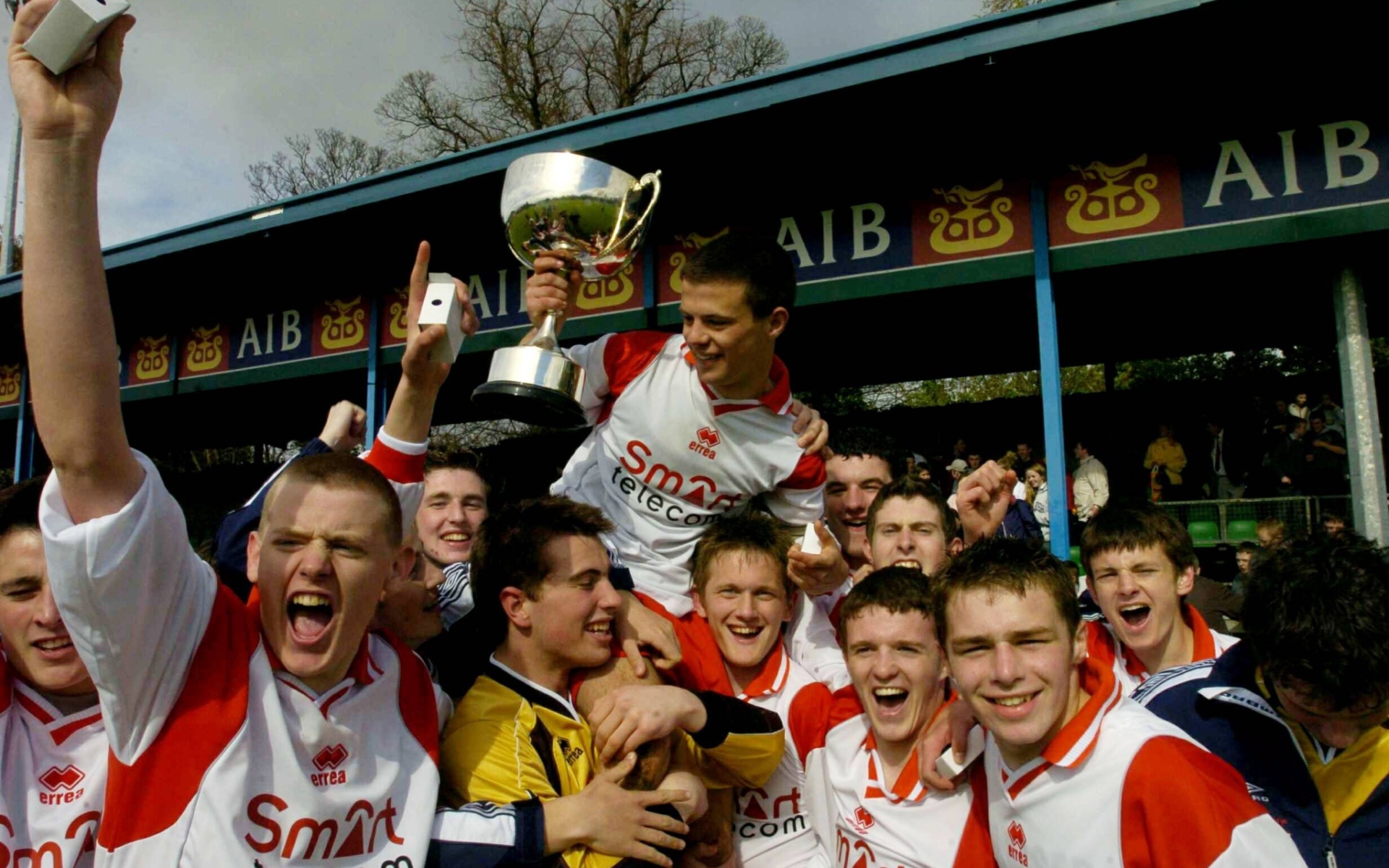 Two weeks ago, in the National Senior Cup semi-final, it was St Eunan’s who came out on top against Presentation College, Athenry, on a 1-0 scoreline with David Boyake scoring the winner at Ballisodare United FC in the last minute of extra-time.

Goalkeeper Fintan Doherty missed that last four clash due to an international call-up for the Republic of Ireland Under-17 squad for the Elite Phase qualifiers in Portugal, with Bryan da Costa on form in Sligo. Skipper Leon Doherty of Letterkenny Rovers was also an absentee with a hamstring injury sustained in the warm-up the previous weekend for his club’s clash with Lagan Harps in the Division 2 of the Donegal League. 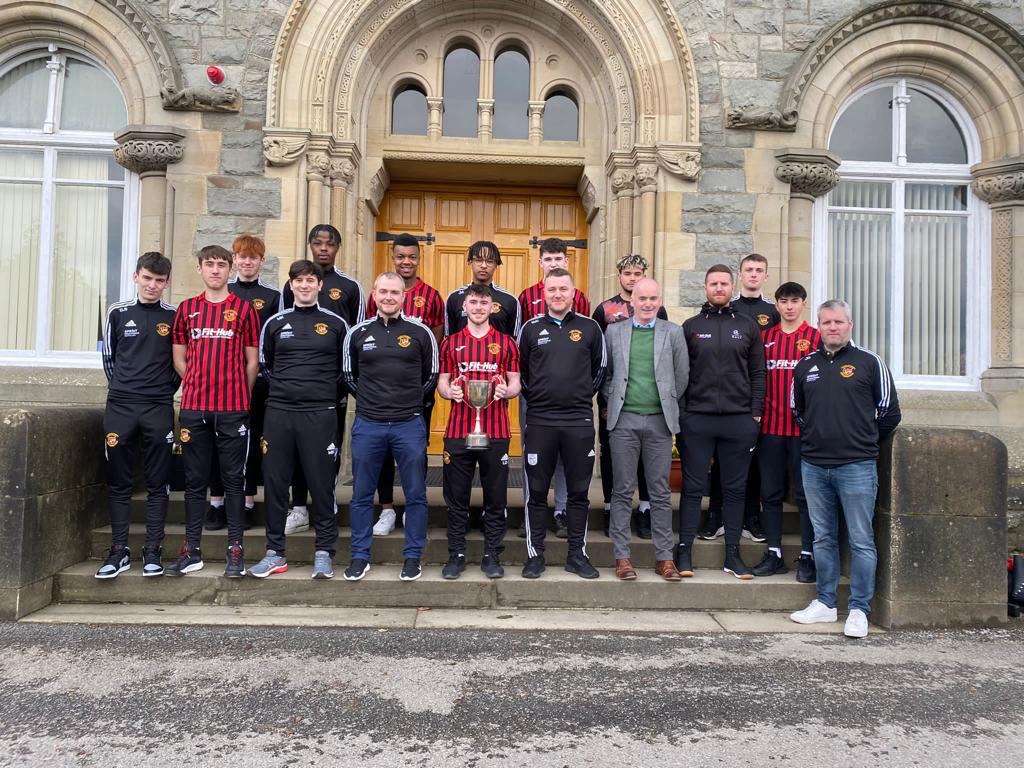 De La Salle College defeated St Mary’s CBS of Enniscorthy in their All-Ireland semi-final at Ferrycarrig Park in Wexford, 4-2 on penalties, when they were indebted to a last minute leveller in extra-time, which Anthony Adenopo’s free-kick from the left was dummied by Shane O’Brien.

They landed the FAI Schools Dr Tony O’Neill Senior Munster Cup for the fifth time in their history as they defeated Tralee CBS 1-0 in the final at Ballea Park, Cork, with Adenopo the scorer of the only goal.

“We actually played against them in two finals before at younger age groups and we managed to win one, and lose one,” Kelly added. “It’s an all-boys school with a great hurling tradition. There’s plenty of pedigree and talent there. It’s great to be in the final and no doubt it will be a really tough game.”