Bonagee widen gap at the top, but must wait on appeal

Bonagee United took a big step towards the Donegal League Premier Division title, but the points situation remains clouded in uncertainty due to a pending appeal 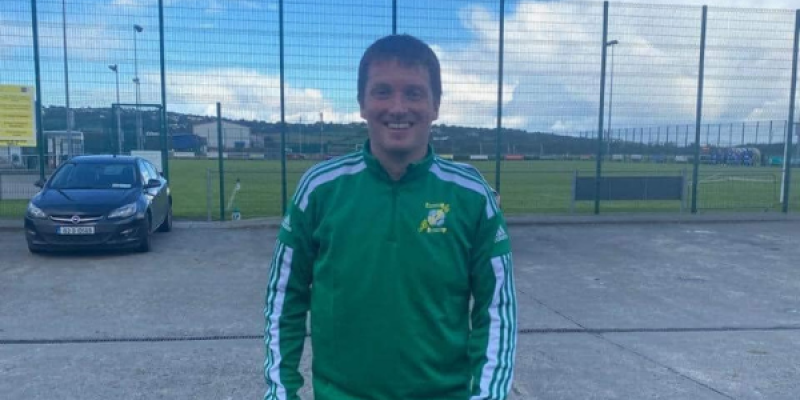 Aidan McLaughlin was on the scoresheet for Bonagee United.

Bonagee secured a vital three points in their quest for the Donegal League Premier Division title in a hard-fought victory over Castlefin.

Castlefin had the better of the opening exchanges, Ronan Tourish hitting the crossbar from distance.

Lee McMonagle also hit the frame of the goal for the visitors from close range just before the break.

The second half remained a tight affair with few chances.

In the 70th minute Bonagee took the lead, Aidan McLaughlin rifled into the bottom corner after a failed clearance.

In the 78th minute Castlefin had an opportunity to equalise, Emmett White was fouled inside the penalty area but Gary McNulty's spot kick was saved by John Carr.

Castlefin continued to press and left spaces at the back. Aaron Wasson capitalised and secured the points for the visitors.

The Dry Arch side have opened up a seven-point gap on Kilmacrennan Celtic, but the Lurgeysiders could yet have two points added to their tally.

Keadue Rovers have appealed to the Ulster FA a decision to dock them points for games against Kilmac’ and Glenea United. The provincial body has yet to rule on the matter.