Another league title for Ciara Grant as Rangers clinch SWPL 1 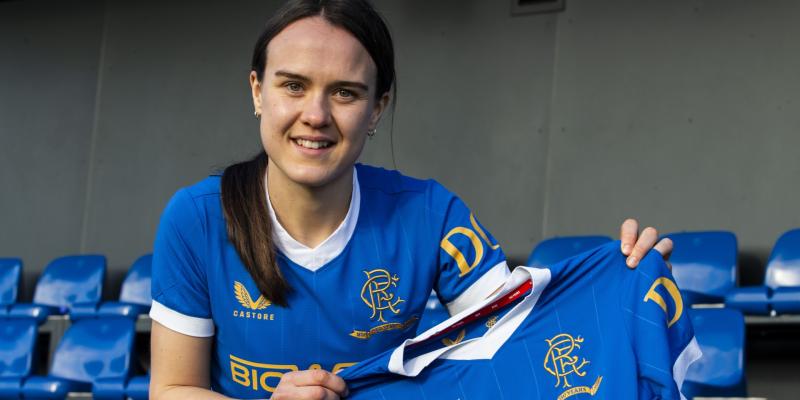 Ciara Grant is a league champion for the second time in six months following Rangers’ clenching the Park’s Motor Group SWPL 1 2021/22 on Sunday.

A scoreless draw against Glasgow City at Rangers Training Centre secured the title, which added to Grant’s Women's National League title when former club Shelbourne were crowned as champions in Ireland last November.

Grant, from Letterkenny, joined the Glasgow club in January and helped them to an impressive league win, where they won all but two of their 26 matches thus far, drawing the other two. Rangers have 76 points, which was eight ahead of second-placed Glasgow City and Celtic finished third 17 behind their rivals.