Donegal League clubs on edge ahead of Ulster FA appeal 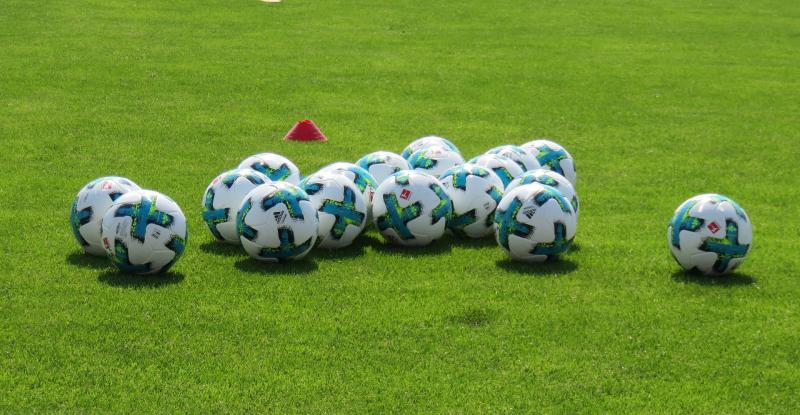 The outcome of the 2021/22 Donegal League Premier Division could be determined this evening.

A deputation from the Ulster Football Association will hear an appeal by Keadue Rovers against a decision of the Donegal League to dock them points from games against Kilmacrennan Celtic and Glenea United.

Keadue’s appeal, which will be heard by Ulster FA chiefs in Letterkenny, has potential consequences at both ends of the Premier Division with the final games of the campaign scheduled to take place this Sunday.

The Donegal League’s disciplinary committee deemed that Keadue played an ineligible player in those fixtures and awarded 3-0 wins to their opponents.

Keadue were stripped of points from the 1-1 draw against Kilmac’ and a 1-0 win over Glenea.

League officials opted not to alter the table with the appeals process pending.

Should the Ulster FA overturn the Donegal League’s decision, Bonagee United would be crowned as champions before traveling to face Kildrum Tigers on Sunday at Station Road Park.

Were the original decision to stand, Kilmacrennan Celtic - who overcame Kildrum 2-1 on Sunday thanks to a 95th minute winner by player-manager James Doherty - would be in the title race ahead of a clash with Convoy Arsenal at Letterkenny Community Centre.

As things stand, without a points adjustment, Keadue are fifth from bottom on 25 points with Donegal Town on 23 points and Glenea United have 18 points.

At the moment, Glenea cannot catch any of the sides above them.

Were the Donegal League’s decision to stand, however, the last round of fixtures would be very tasty.

In the Division 1/2 relegation/promotion play-off, Gweedore United, who came third in Division 2, will take on Milford United, third-from-bottom in Division 1.

Letterkenny Rovers and Letterbarrow Celtic have been promoted from Division 2 with Cranford United, Ballybofey United and Drumoghill FC relegated.

Fanad United and St Catherine’s have won promotion to the Premier Division while Drumkeen and Convoy have dropped down.