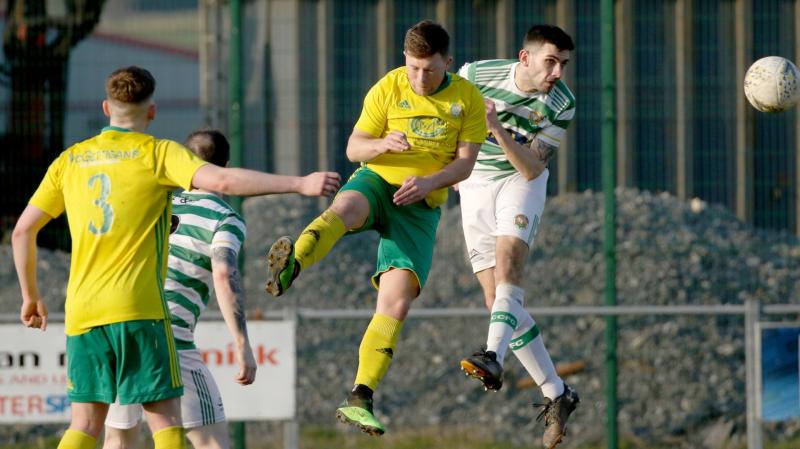 The Donegal News Ulster Senior League Cup final, which was due to be contest this afternoon at Diamond Park in Ballyare, has been postponed.

The statement reads: "Today’s Donegal News USL League Cup final has been postponed pending an investigation into the eligibility of a player who featured in the competition."