The Letterkenny woman moves to the Edinburgh club from Rangers 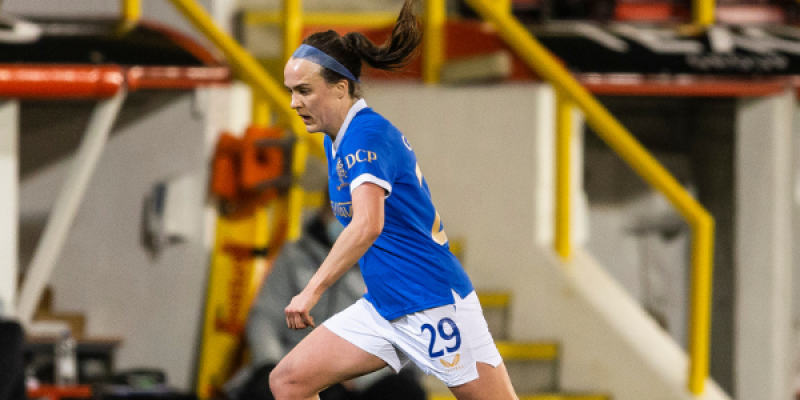 Ciara Grant has signed for Hearts

Ciara Grant described herself as ‘absolutely delighted’ after signing with Hearts.

The 28-year-old makes the move to Hearts from Rangers.

The Letterkenny woman signed for Rangers in January, having been at Women’s National League side Shelbourne.

Grant, a Republic of Ireland international, will become the second full-time women’s player at Tynecastle after the recent signing of Emma Brownlie.

“Absolutely delighted to sign with this ambitious club,” Grant said. “Looking forward to getting to work in July.”

Rangers Women’s and Girls’ Football Manager, Amy McDonald, said: “Ciara came along in January and has been professional and her personality shown through.

“Entering the squad in the middle of the season is sometimes difficult but Ciara immediately made herself part of the squad.”