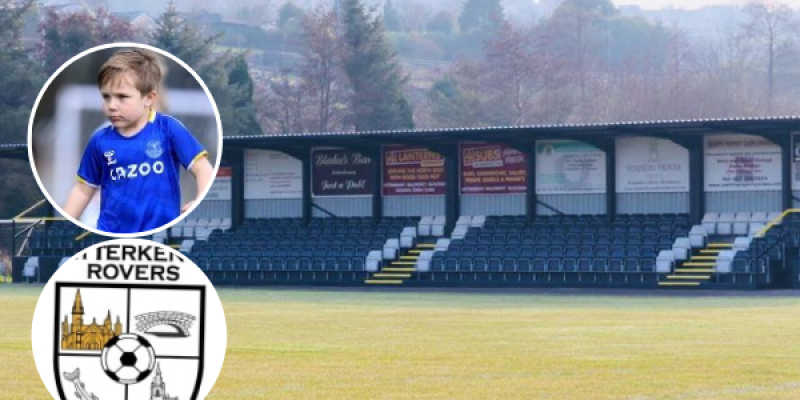 A summer Soccer Schools programme could be the start of new links between a Donegal soccer club and Premier League club Everton.

Next month, Everton are bringing their Soccer Schools programme to Donegal.

Letterkenny Rovers have announced that Everton will be at Leckview Park for a week-long event in July.

The Soccer School takes place between 25th and 29th July and bookings have opened: https://www.eventbrite.co.uk/e/everton-soccer-school-donegal-tickets-335321183687

A Letterkenny Rovers spokesperson said: “The club has been working closely with Everton over the past few months and this is the start of a new partnership between both clubs which will leading to some exciting opportunities.”

Everton is the club of Killybegs man and Republic of Ireland captain Seamus Coleman. In 2009, the Toffees snapped Coleman up for a bargain £60,000 fee from Sligo Rovers.

Coleman has since played over 300 games for the Goodison Park side and is the current club captain.