His involvement stretches back to the club’s formation in 1971 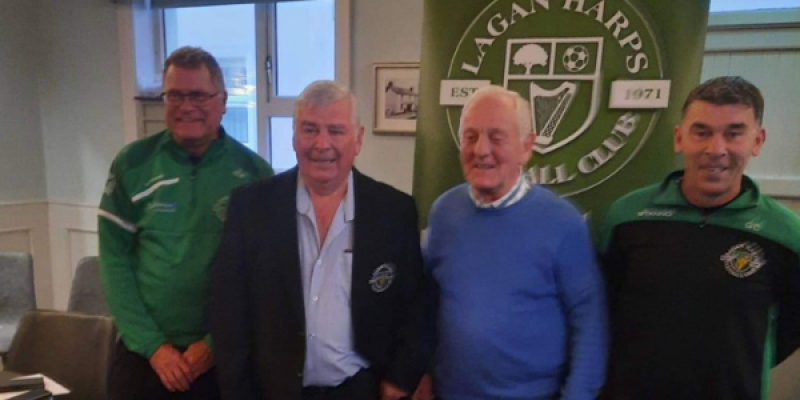 Club stalwart Dessie Gibson has been appointed as president of Lagan Harps FC.

His involvement at the Manorcunningham-based club goes back 51 years to the club’s formation in 1971.

That win qualified Lagan for the national phase of the FAI Junior Cup.

Dessie filled many roles at Orchard Park, see his service including spells as team manager and club chairman.

One of his proudest moments was in 2005 when son Jason was player-manager of the Lagan team that won Division 1 of the Donegal League.