McDaid on Harps coaching role: ‘Ollie gave me a ring, simple as that’ 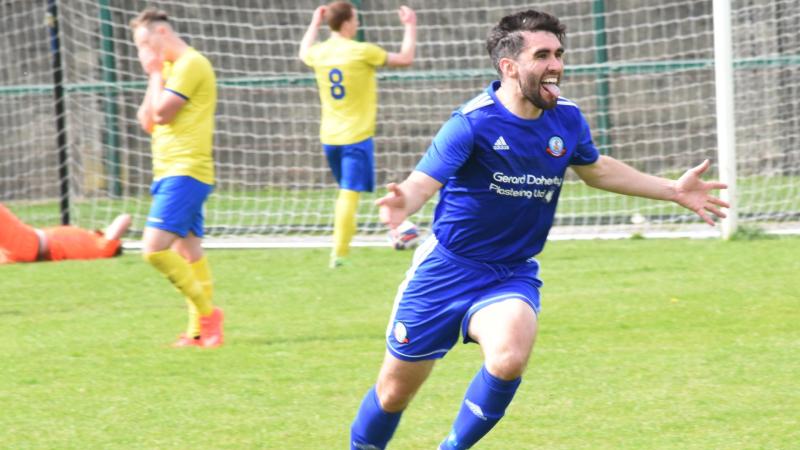 The 30-year-old lined out for Buncrana Hearts last season in the Jackie Crossan Premier Division in Inishowen having also played for Harps under Horgan, having joined in 2015. 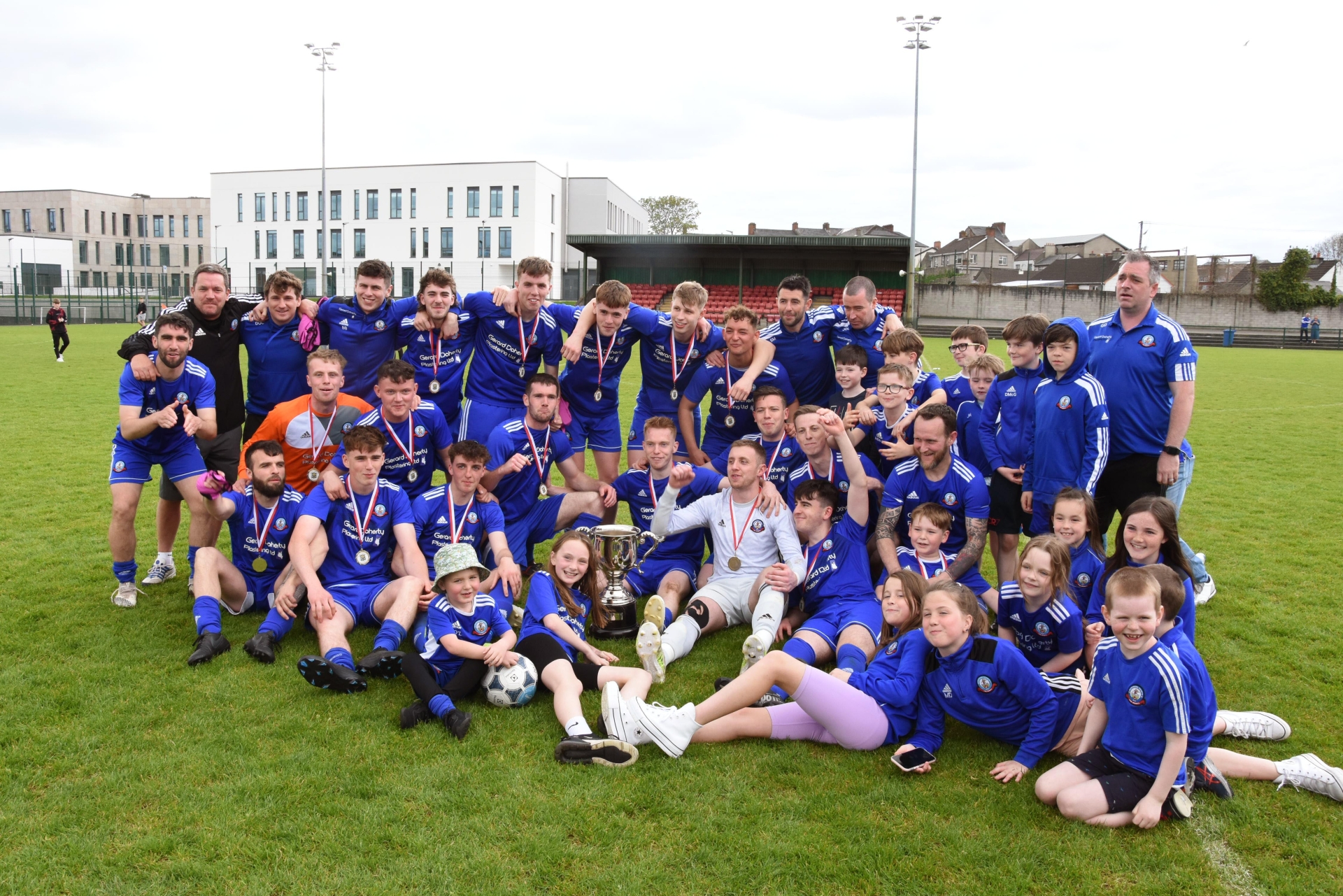 “Ollie gave me a ring, simple as that,” McDaid told DonegalLive of the coaching offer. “I had a conversation before about coming on board at underage, but the time didn’t suit. The opportunity came up and luckily he gave me a ring. That was the week before the break.

“I had a few things to think about. I was with Derry City’s under-14s before and I was absolutely loving it. We talked about coming to big nights at Finn Park so the step up from underage to senior is a lovely step up.

“I’m really, really enjoying it. The step up to the level has been brilliant. I’ve been here as a player and knew that side of it. I’ve been involved in coaching since I was about 17 in Buncrana. When I went away to college, it was mostly to get my badges and focus on coaching.”

McDaid, who spent last year teaching at Holy Family in Derry, has always been gearing towards a career in coaching. He worked with his local Buncrana Hearts side in his late teens and completed a BA (Hons) Sports Management and Coaching at IT Carlow, and is also in receipt of a Uefa B Licence. Whilst in Carlow, McDaid coached with JJ Glynn and UCD U-17s.

“Boys here have been around plenty of clubs in the Premier Division so it has been an enjoyable step up,” he added. “It’s hard not to sit and watch and learn when you’re playing the best team in the country like Shamrock Rovers.” 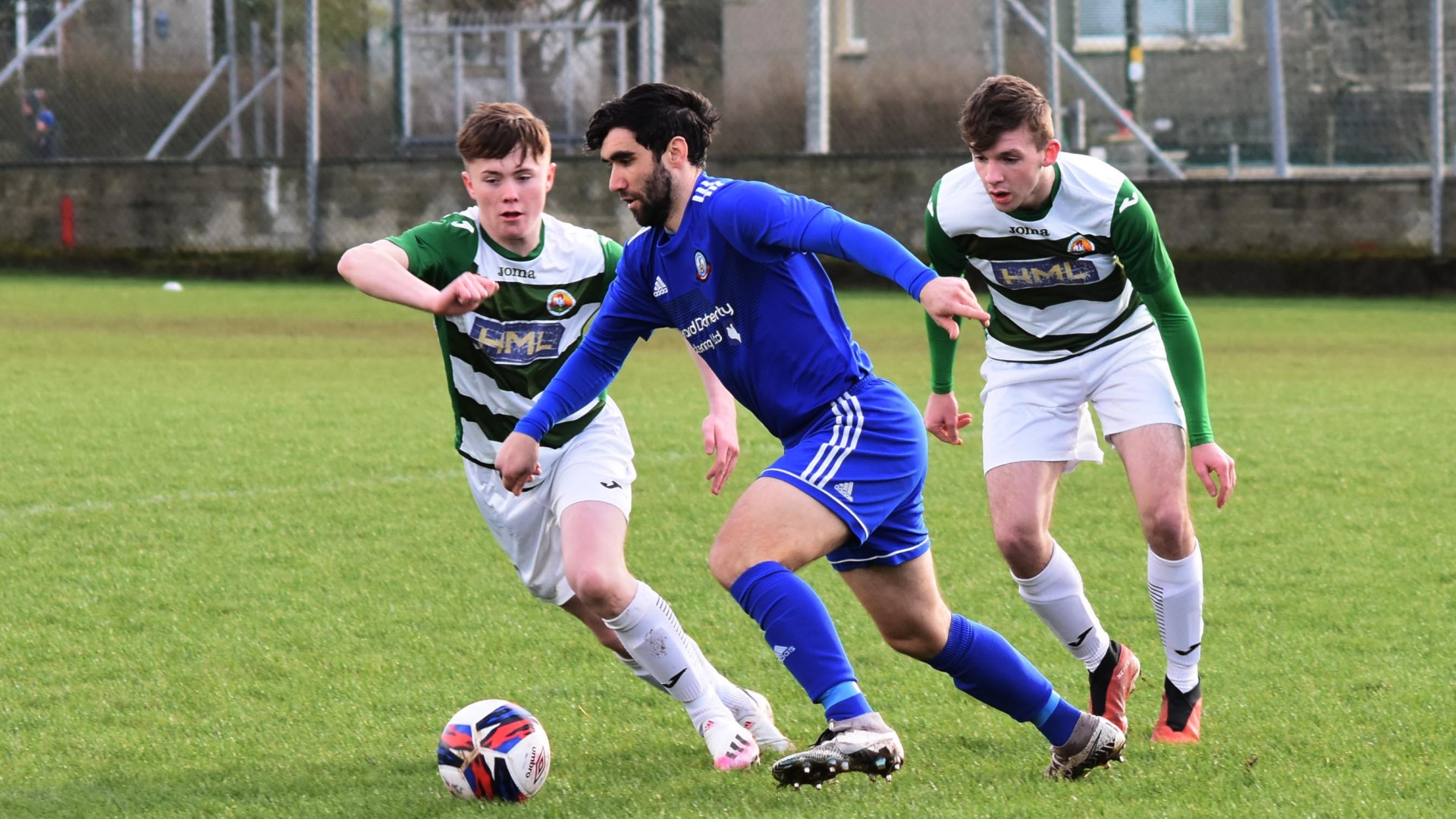 McDaid was speaking in the wake of Harps’ 1-0 loss to the league leaders last Friday night. This Friday, Horgan’s side take on Shelbourne at Tolka Park and McDaid will be in tow, just like he will be at Buncrana Hearts for pre-season in the coming weeks, looking to add to the Ulster Junior Cup crown they won last season.

“We had an unbelievable finish to our year,” McDaid added. “It was a great year, playing wise and it was the first year in a long time that I enjoyed playing. We’re looking to get back at it. I don’t have as much time as I did last year, but I’ll be there as much as I can.”