The second staging of the Falcarragh Celtic Supporters Club Summer Cup, in aid of the Bluestack Special Needs Foundation, was run in memory of club members and Cloughaneely players John Harley and Joe Kelly 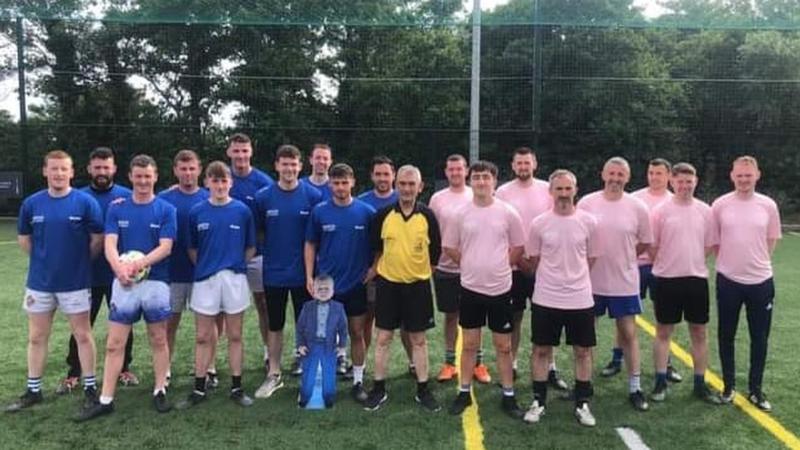 Following a three-year wait due to the pandemic, the competition’s second staging resulted in Fanad United winning the 18-team men’s competition on Sunday and Ards Army defeating Silvermints in the ladies final 4-2. 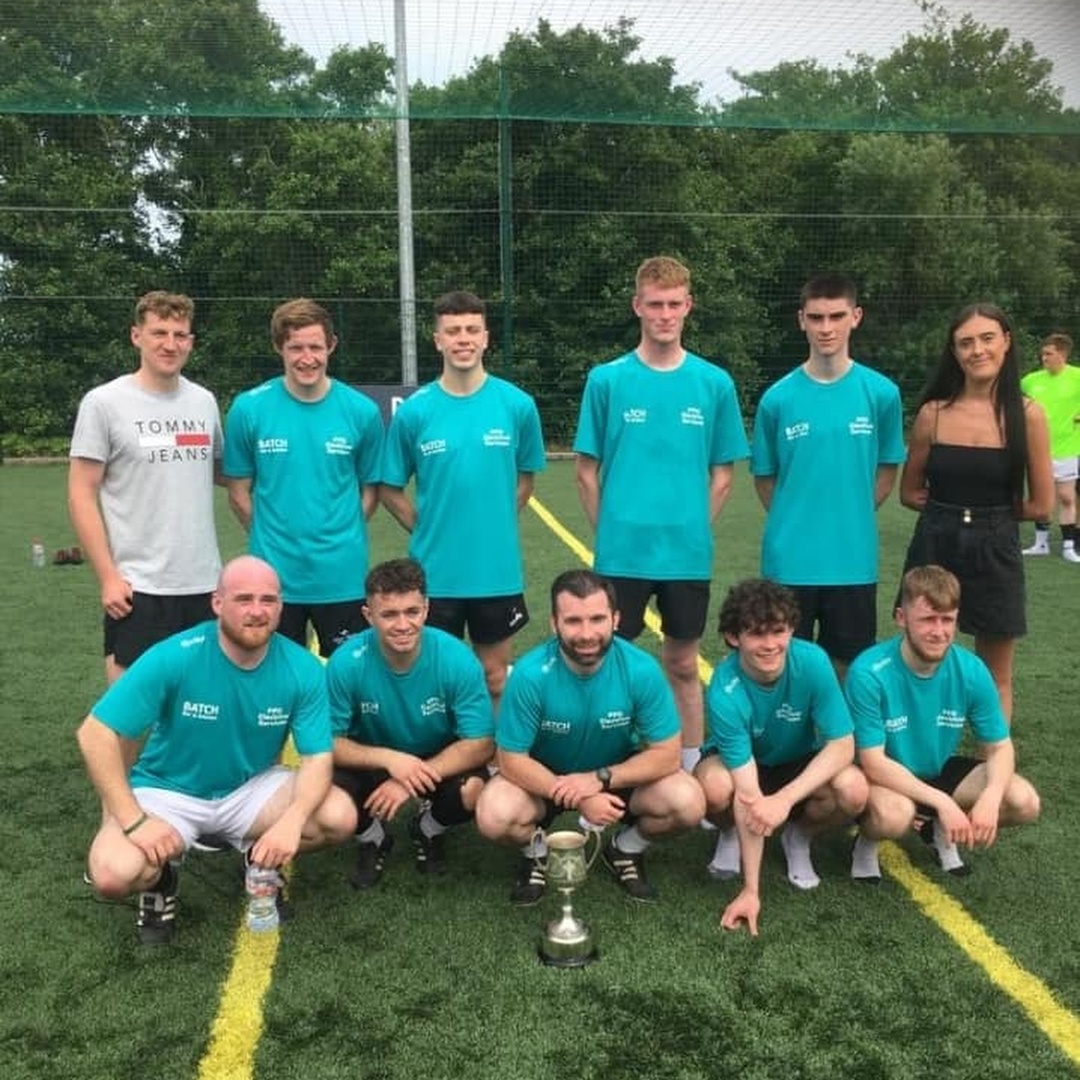 Eoin Logue scored the only goal in the final for Fanad in their victory over a local Ballina Celtic team. The Fanad squad included Oran Blaney, Declan McGarvey, Declan O’Donnell, Darren Lynch , Daire Shiels, Eoin Logue, Dylan Dorrian , Sean Carr, and Yanis Yekken and were presented with the trophy by Mark Harley, brother of John, and Aine Kelly, on behalf of her father Joe.

All money raised will be donated to the Bluestack Special Needs Foundation, which has recently opened a club of the charity in Falcarragh. The club is attended by 35 children weekly and is supported by nearly 40 volunteers from the area.

The Bluestack Special Needs Foundation is based in Donegal Town and operational in Falcarragh every Saturday. It is a voluntary organisation run predominantly by parents of children with special needs and professionals who work in the disability sector. Its core aim is to “Enhance the Lives of People with Additional Needs”.

Working with families who have dependents with physical, sensory, and intellectual, and mental health disabilities, regardless of whether the disability results in profound, moderate or mild additional needs. They also work with families who are pre-diagnosis but engaged in the assessment of needs process.