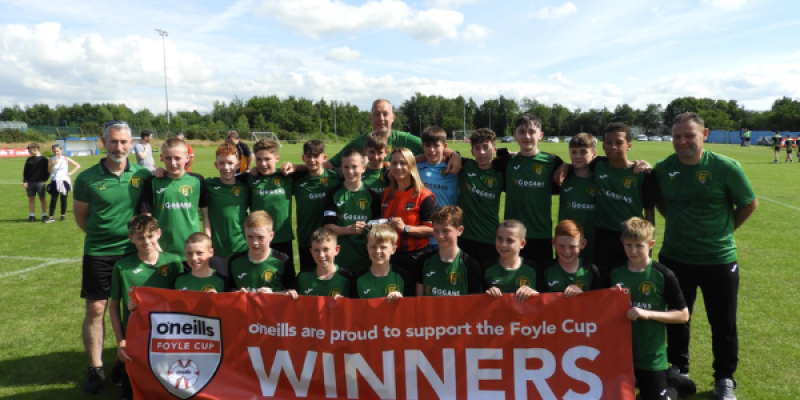 Donegal Schoolboys celebrate their winning of the Under-13 Foyle Cup.

A a soaking Wilton Park, two goals from Donnacha Malone secured a memorable 2-0 win for the Donegal side.

Chris Dunnion’s men took to the sun-kissed surroundings having beaten Limavady Youths 5-0 in their semi-final and they disposed of Oxford United 6-0 in the quarter-finals.

Hot-shot Malone fired in two goals in the semi-final with Dillon Doherty helping himself to a second-half hat-trick there.

In a keenly fought encounter with both teams not giving an inch it was Donegal who shaded the first half without really troubling the Inishowen goalkeeper.

Donegal began the second half with more determination and midway through the half they struck the opener when a Lewis Cunnea free kick was followed in and prodded to the net by Malone. 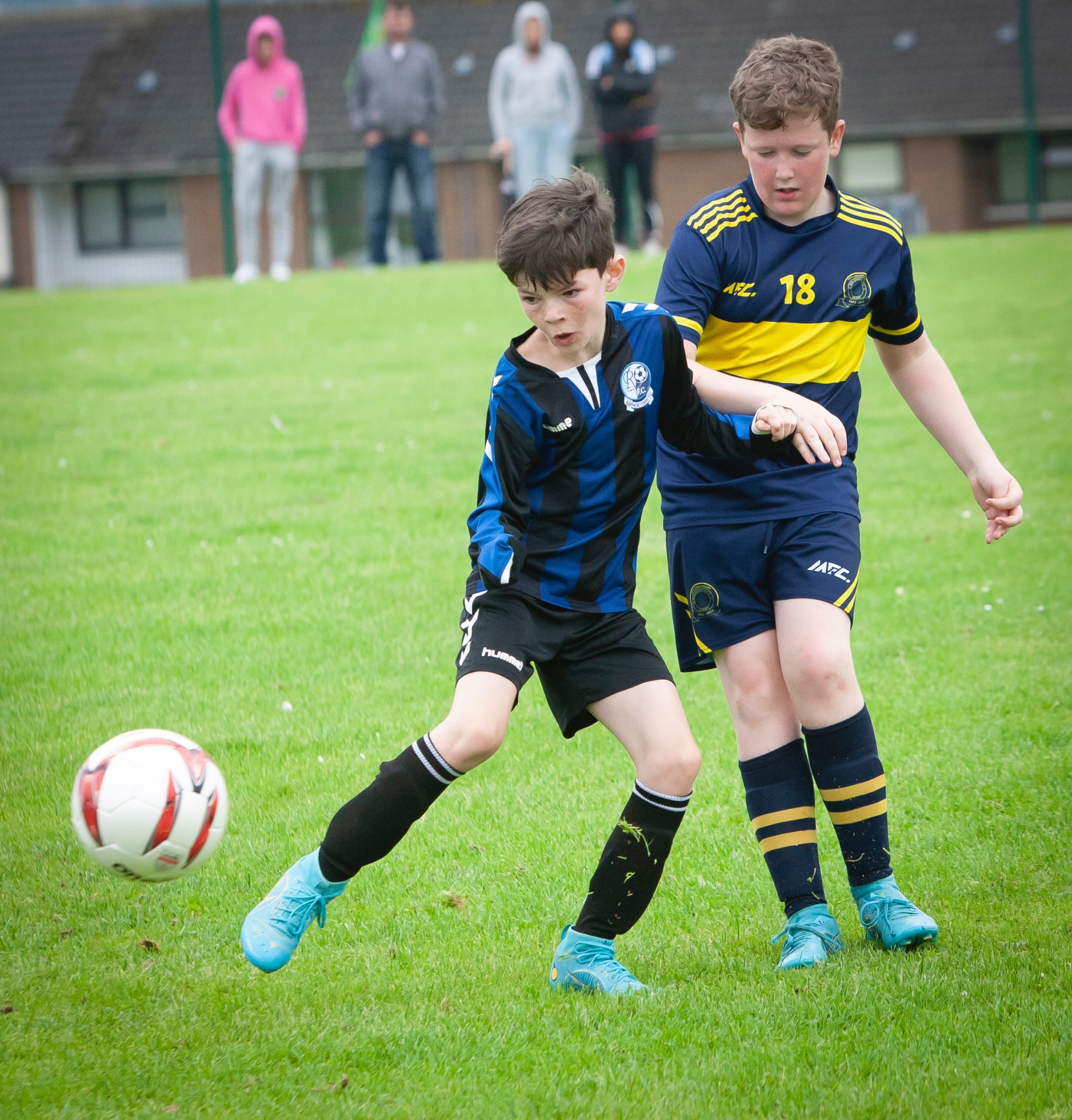 Donegal grabbed the clincher minutes later when the same combination struck to break Inishowen hearts. Cunnea sent in a measured free kick for Malone to calmly slot the ball home to the delight of the large Donegal support in the big crowd.

Donegal saw out the game in a professional fashion and there were scenes of jubilation as the referee blew his final whistle.

Donegal Schoolboys under-14s won the Rosebowl thanks to a 3-0 win over Maiden City Academy. 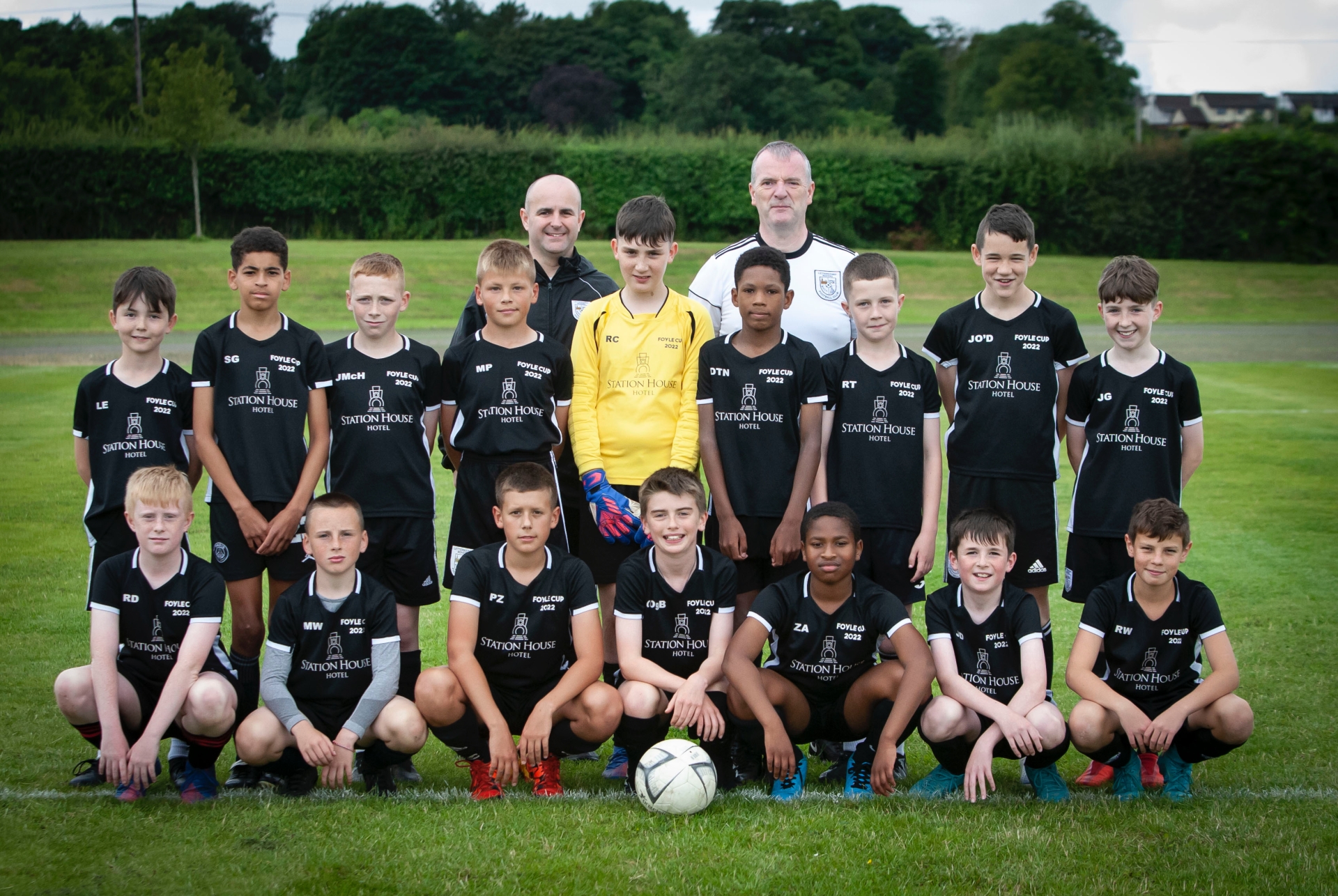 Carndonagh Under-19s reached the Foyle Cup final. The St Patrick’s Park men stormed out of their group phase. A 4-0 win over North Coast United set the tone and they followed up with a 2-1 win over Culmore and a 4-1 success against Tamnaherin Celtic.

Carn recorded a narrow 1-0 win over Institute in the semi-final before succumbing 2-0 against Derry City in Friday evening’s final.

Ballyraine FC finished third overall in the Under-16 Foyle Cup.  After losing out 2-0 to Institute in a semi-final, they beat St Oliver Plunkett’s from Belfast in a third-fourth place play-off on Saturday. 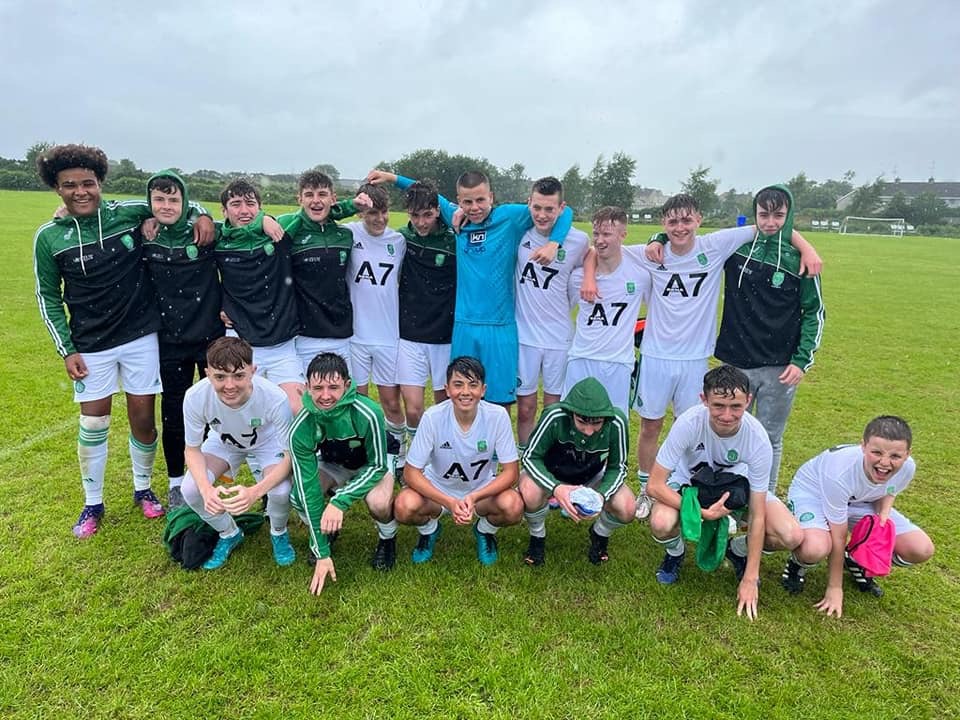 Inishowen Youths came fifth in the Under-17 competition after defeating Letterkenny Rovers 3-2 on Friday, Liam Jordan, Ross Farren and an own goal saw them end with a fine fifth-spot finish.

Inishowen topped their group with three wins from three against Dergview (7-1), Ballyclare (2-1) and Willowbank (6-0).

Inisghowen lost out to Motherwell 3-1 in their quarter-final, but goals from Conor Graham, Kyle Melly and Conan Gibbons secured a 3-0 win over Tristar. 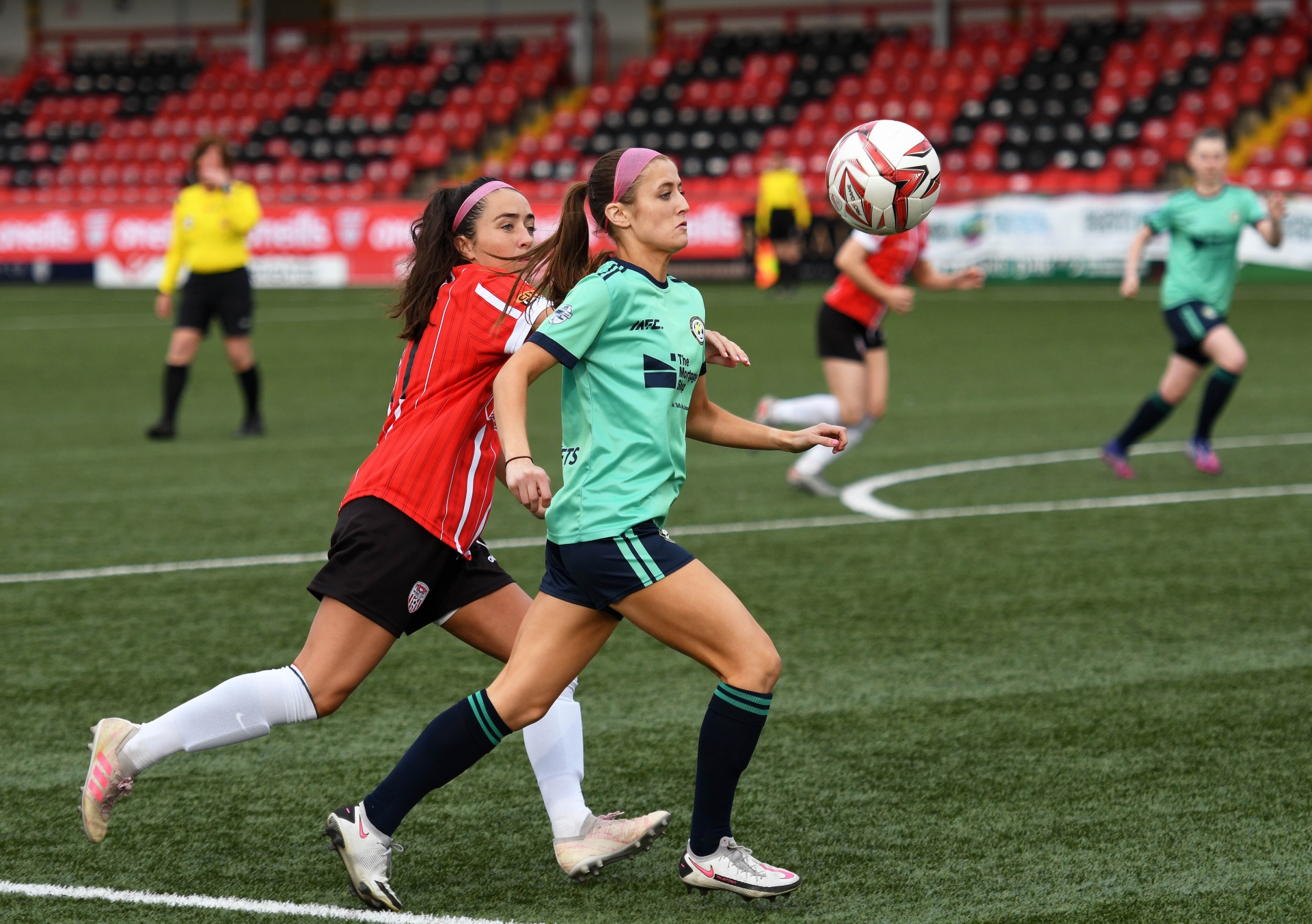 Sion toasted a double with there under-16s overcoming Derry City 1-0 in the final, while the Donegal Women’s League finished fifth in the under-13 section .

Buncrana Hearts beat Maiden City to finish third in the under-9 girls, while Milford United were sixth in the under-8 boys.