Downings' Ben McNutt: ‘Maybe it was time we wrote a bit of history ourselves’

Downings' captain Ben McNutt said there was no winter of discontent as one season rolled into the next and their players knuckled down to seal a a place in Division 1 of the All-County Football League for the first time since 1991. First they've a Division 2 final 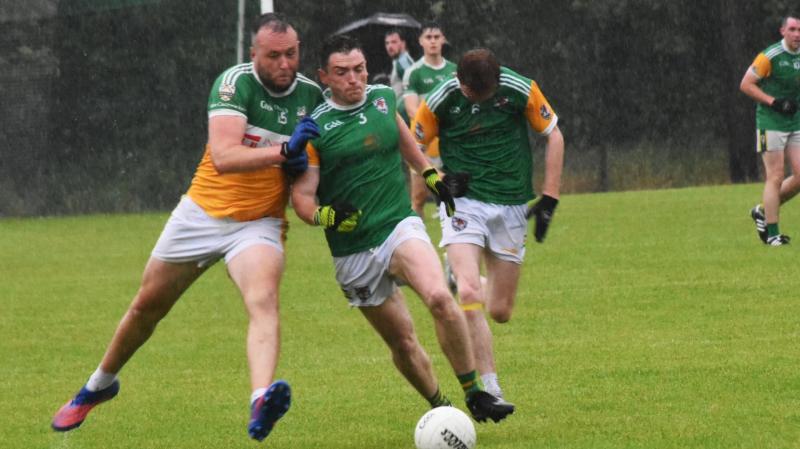 With Downings and Malin having both achieved their primary objective this season in promotion to Division 1 of the All-County Football League, their Division 2 final meeting in Letterkenny on Sunday evening will give the trophy a home for the winter.

Winter is something that the diligent footballers of Downings know plenty about. Last year, under the darkening skies in the middle of November, they were comprehensive winners of the Donegal JFC on a 1-10 to 0-4 scoreline against Letterkenny Gaels.

For Downings, things had almost gone full circle as 13 months beforehand in the most bleak of surroundings at an empty MacCumhaill Park with restrictions at the height on a day it rained cats and dogs, they had been hammered 3-10 to 1-3 in the decider by Convoy’s St Mary’s.

Last year, when the champagne settled on their triumph, they made their way through the province and whilst all 39 of Donegal’s other clubs were sitting with their feet up in front of the fire, Downings were still going through the paces in the most hazardous of conditions.

Watch: McGroddy feels Downings got their just rewards with promotion


The Sheephaven Bay can be the most idyllic of places, although a panel taking to the training pitch shielding their faces from hail in mid-December isn’t one for the postcards.

By their own admission, Downings were flat in the 3-10 to 0-8 loss to Denn from Cavan at St Tiernach’s Park in Clones in the Ulster JFC final, which took place just six days before Christmas.

Although the year finished not as they might’ve planned, what went before meant there was room for optimism. After all, in 2018 Downings were competing in Division 4 of the All-County Football League.

Next year, they’ll be in Division 1, with last Saturday's 1-15 to 2-7 success at Buncrana rubber-stamping their return to the top flight for the first time since 1991. 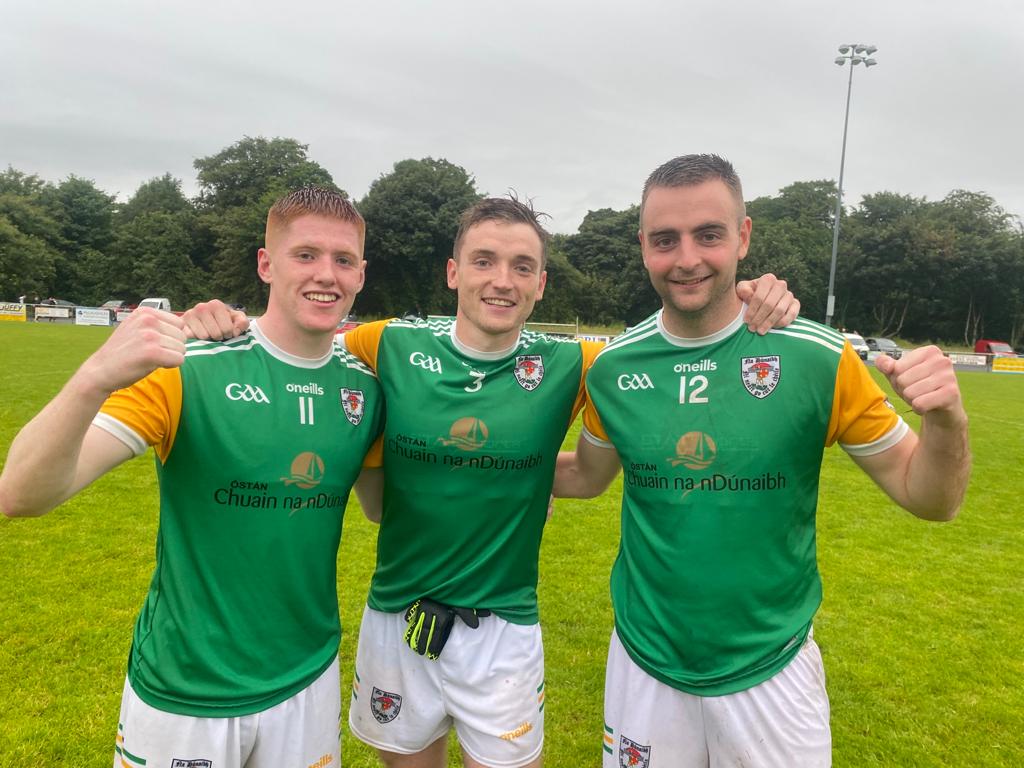 “It’s a tough year and a bit and you never get anything easy in this division,” captain Ben mcNutt said last week. “Even against Buncrana, we made a great start and they came back at us. We knew they would because Buncrana are a good side. We knew they could bother us. But the experience of digging deep and winning a few games this year definitely stood to us.

“This is the best thing that has happened in the club in a long time. We had a lot of hurt from the Ulster final last year and we just had to get the boys regrouped and at it again.

“It was a long year but we got back down to it and it started to lift again. It was hard to lift ourselves because we didn’t have much of a turnaround and it was only about three weeks and we were back training. We had trained in some tight conditions, it was minus degrees some nights.

“We didn’t have much of a rest. Everyone came out in great numbers and we said that we would just drive on again and thankfully we got it. It was worth it in the end, to bring the club to Division 1 when we were in Division 4 only a few years ago. It’s been progressing ever since.”

With the divisions refiltered from four down to three, it meant no relegation in the patchy 2021 campaign and Downings, who were hovering in the Division 2 drop zone, weren’t oblivious to the fact they would have to improve on their league form this season.

On the opening day of the campaign they lost 1-12 to 0-6 at Connolly Park in Michael Byrne’s debut as Malin manager and a couple of weeks later went down to their neighbours Gaeil Fhánada in Portsalon. Since then, Downings have played 10, won nine and drawn one.

“It’s been unreal,” McNutt said of how the season panned out since. “We lost the first game against Malin and then the third one against Fanad. We turned the screw that day and came out fighting in the second half. Even though we lost in the end, that was the day we turned the corner and we haven’t looked back since. It was a tough start but we’ve gone unbeaten since then.

“We’ve got up automatically and that was the aim and if we finish with a cup then even better. I’m sure Malin are thinking the same. We’re just delighted to get up. It's over 30 years and even though we didn’t know too much about it, there’s been plenty of talk about it in the last while. Maybe it was time we wrote a bit of history ourselves.”