Sligo Rovers were 2-0 down at home to champions and league leaders Shelbourne in the Women's National League before coming back to win 3-2 in dramatic style with Donegal duo Gemma McGuinness and Emma Doherty, with two, the goalscorers 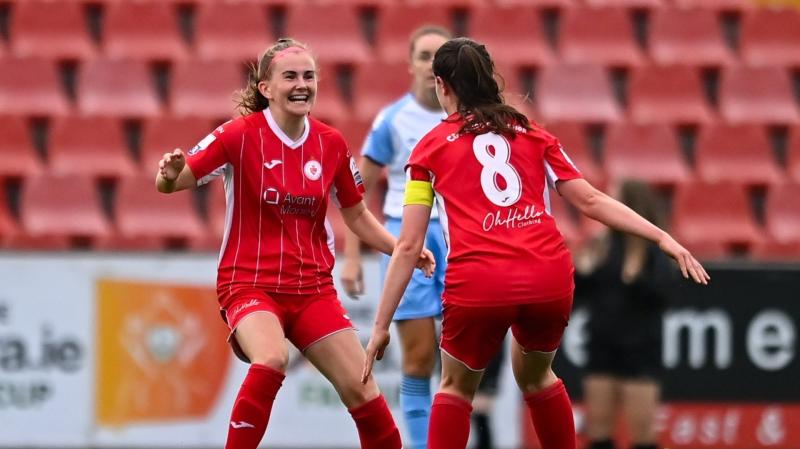 A host of Donegal players played their part as Sligo Rovers came back from two down to defeat champions Shelbourne 3-2 in the Women's National League at the Showgrounds.

In their first season in the senior league, Steve Feeney's Sligo team were in serious bother just 19 minutes in with Pearl Slatterty and Alex Kavanagh scoring for the current league leaders for a 2-0 lead.

However, Greencastle's Gemma McGuinness pulled on back for the home team in first half injury time and then, after the break, Emma Doherty from Buncrana struck twice, in the 53rd and 61st minutes to give Sligo an unlikely victory.

Amy Boyle-Carr from Glenties was making her first appearance for Sligo having joined the club in the week, while Paula McGrory from Illies was also in the starting XI. Fiona Doherty, a Letterkenny-based Garda from Mayo, was a second half substitute.