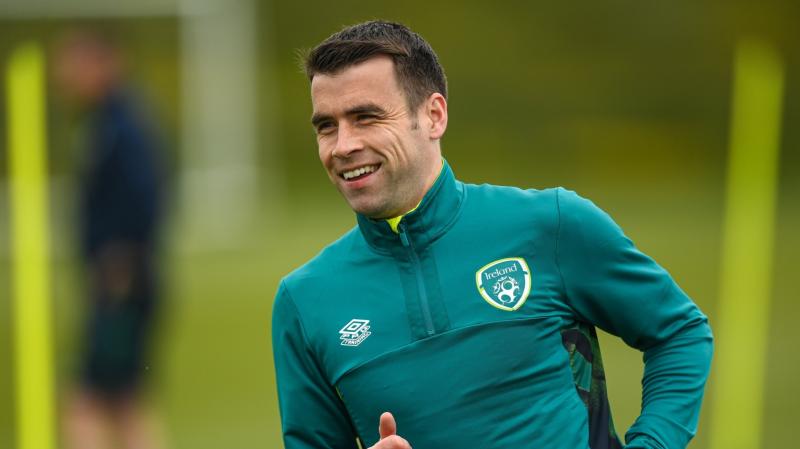 With the new Premier League season having kicked off over the weekend, Seamus Coleman now has the distinction of being the longest serving single club player.

Killybegs native Coleman signed for Everton from Sligo Rovers in January 2009 and has been with the Merseyside club 13 years and seven months.

The record was previously the property of West Ham United’s Mark Noble, who retired at the end of last season. Coleman, the Everton captain, is with the club over six years longer than its second longest serving player, Mason Holgate, who signed in August 2015.

Coleman played on Friday night for Everton’s U21 side in his first appearance since picking up a groin injury playing for Ireland against Armenia in June. Everton went down 1-0 to Chelsea in their season opener on Saturday.