Damien Duff's Premier Division side didn't have it all their own way in the first half but stuck to their guns to reach the quarter-final of the EXTRA.ie FAI Senior Cup 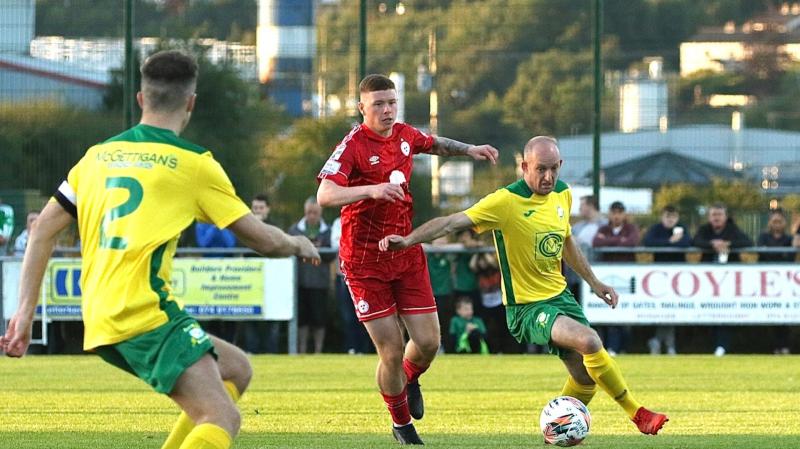 Shelbourne avoided the potential banana skin that Bonagee United might’ve brought at a packed Dry Arch Park to safely negotiate their way to the last eight of the EXTRA.ie FAI Senior Cup.

With 1,200 tickets changing hands and the ‘sold out’ signs outside of the Dry Arch, it was an occasion like Bonagee had never had before. Their team were well-beaten in the end although few could begrudge their showing on a night where there was a chill in the air as the autumn felt like it was rolling in.

The queues for the coffee van were lengthening and after almost three minutes of first half injury time, Josh Giurgi finally broke the deadlock for the visitors, who had been going through the gears without panicking.

After the break, with the Ulster Senior League team tiring as effectively in pre-season and Shels still knocking it about with a tempo, Dan Carr made it 2-0 with a close range header and 4-0 with a toe-poke following a slick move. In-between those, substitute Jack Moylan made it three just after the hour

Shelbourne, seventh in the Premier Division, made eight changes from the side who drew 1-1 against Bohemians last weekend - although none of the former Finn Harps trio of Mark Coyle, Sean Boyd or Daniel Hawkins were in the matchday squad.

Bonagee enjoyed a reasonably comfortable opening and although understandably not in possession as much as their opponents, were never really stretched to begin with. Seventeen minutes in, Matthew Smith got on the end of a corner from Shane Farrell but the header wasn’t clean and it bounced wide of Oisin Cannon’s goal. 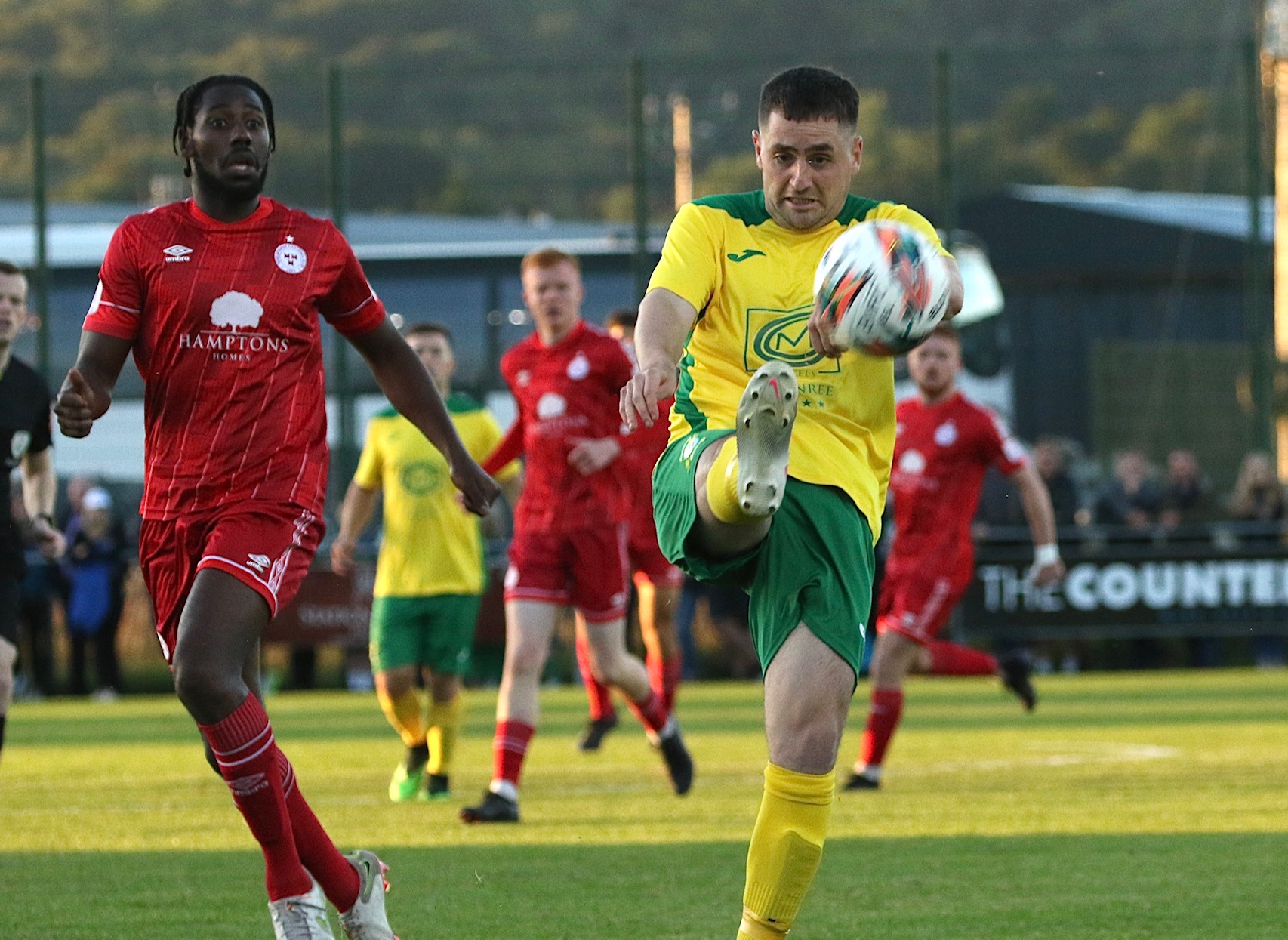 Farrell, the Shels skipper, seemed to pull something as he delivered the corner having initially opted to continue - after an earlier challenge that earned Tony McNamee a yellow -  and was replaced by the impressive Moylan.

Bonagee manager Jason Gibson would’ve been content with the first quarter, with Dan O’Donnell shielding a back five Michael Funston and Gareth Harkin working their socks off to support McNamee and Michéal Doherty. However, the tide looked to turn as time trickled into the second quarter.

Cannon in the Bonagee goal made two excellent saves in less than a minute. Firstly, he stood tall to save a stinging shot aimed inside the near post by Moylan, who played a neat one-two with Stepha Negru. Then, from the corner, Cannon got down low to his right to make a fantastic stop to keep out Negru’s header and the follow-up by Gavin Molloy was drilled wide.

Moylan, on 31 minutes, got in from a delicate pass by Smith but could only side foot towards the side netting of the near post. Two minutes before the break, Moylan dinked his way into the area and, surrounded by a hive of yellow jerseys,  the ball broke to Negru who drove high and wide of the Bonagee goal when he was well-placed. 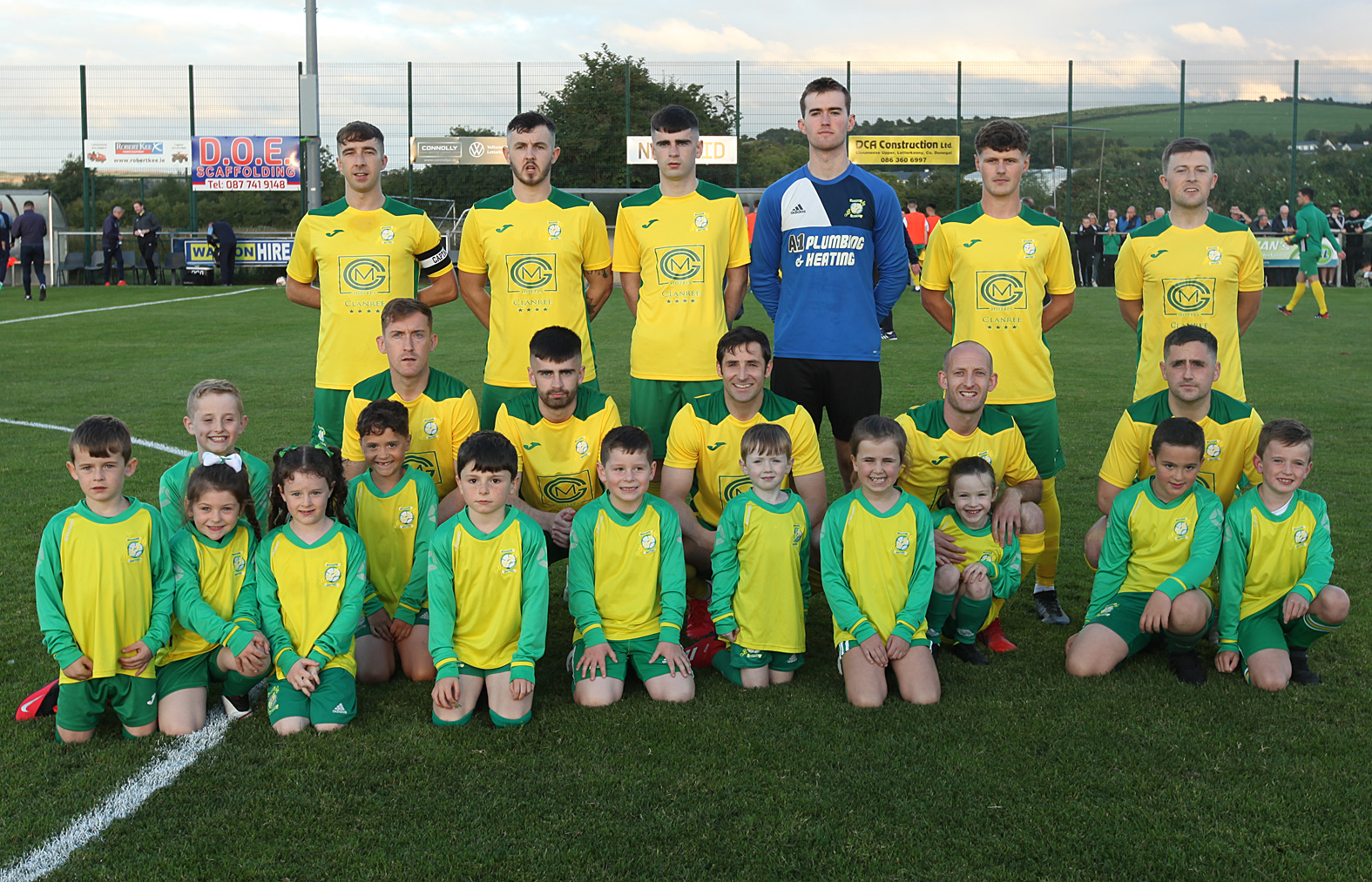 Shelbourne had almost a monopoly of the ball late in half, which almost ended scoreless, with Bonagee’s players more than willing to put their bodies on the line to keep it that way. However, Giuri, at the back post, volleyed into the ground for the opening goal following a cross from Moylan, with the home support squealing out for a foul on Stephen Black - who had to be replaced at the break - in the build-up.

Five minutes into the second half, Carr had a free header nine yards from goal that gave Shelbourne a great chance to double their lead, only it was too close to Cannon. However, on 53 minutes, Carr made no mistake with a downward header for 2-0 with the ball played into the Bonagee area by Kameron Ledwidge.

Then, 61 minutes in, Jack Moylan broke away onto a throughball from Johnathan Lunney and with Cannon not certain to stick or twist, was beaten by a decisive deft lob.  The fourth goal came from a Daniel Carr prod from close range on 71 minutes, with a one-touch move in the build-up having participation from Gavin Hodkins, Moylan and Giurgi. 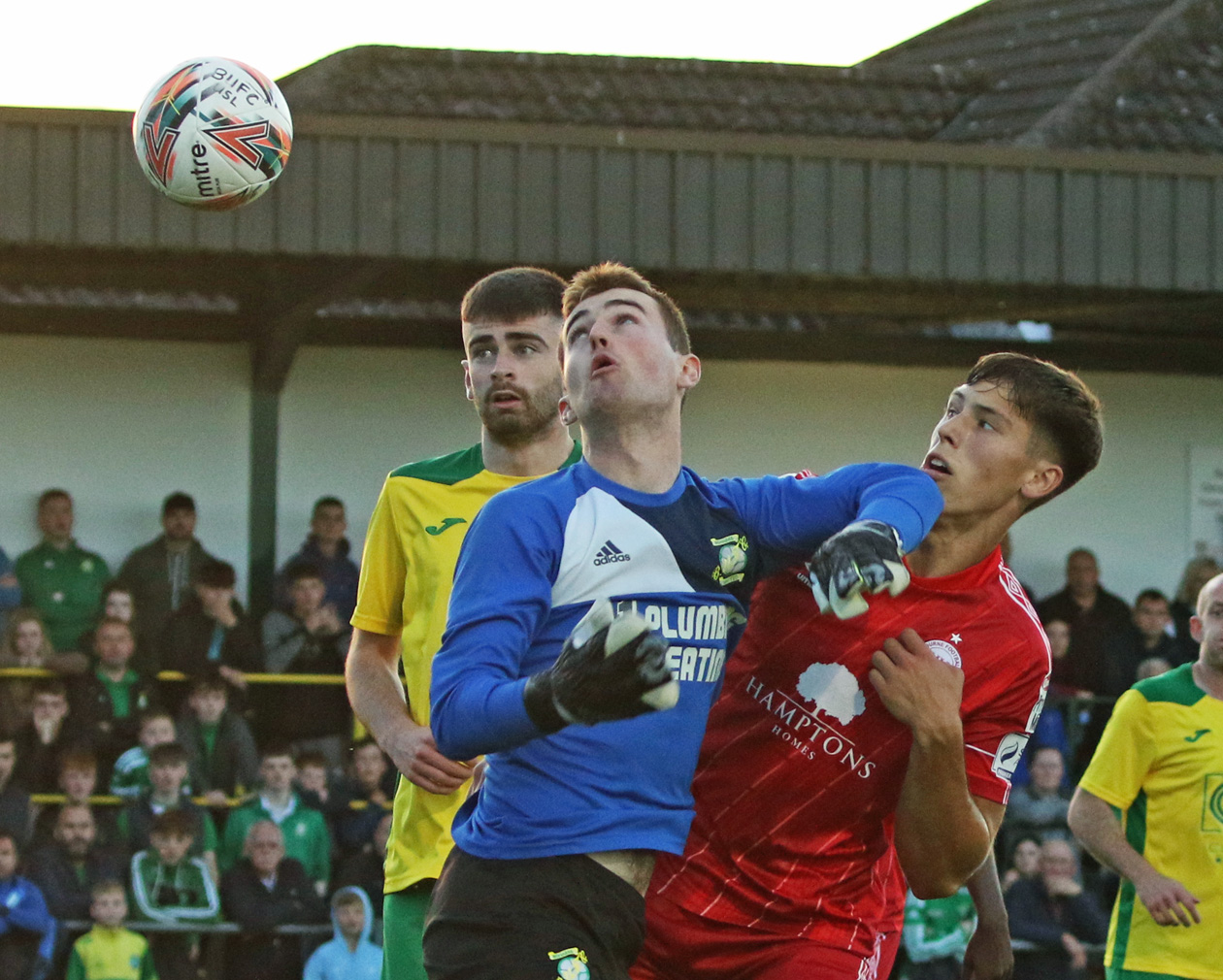 Bonagee were unlucky not to score with substitute Deano Larkin’s drive not far wide and a Doherty trickler even closer as it edged across Scott Van Der Sluis’ goal. Molloy, at the other end, was even closer when he rattled the crossbar from a Giurgi corner-kick.