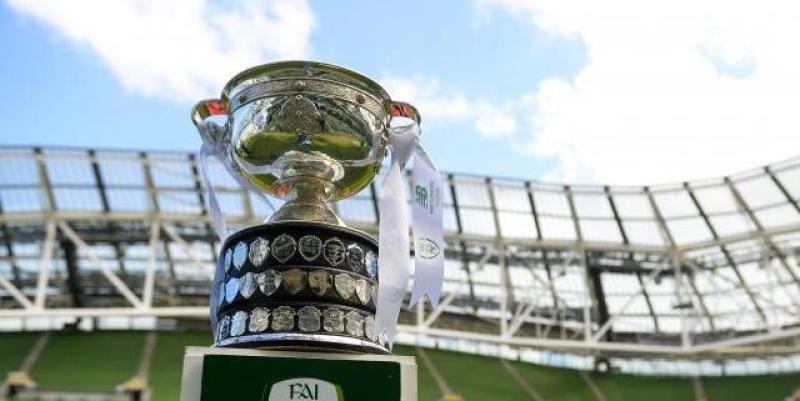 Only 20 teams between the Donegal League, Inishowen League and the Monaghan-Cavan Leagues have entered the FAI Junior Cup this season.

The draw has been conducted for the first round with eight games down for decision.

Glaslough Villa are the only representatives from the Cavan-Monaghan League and they are one of four byes with Cockhill Celtic Youths, Glengad United and Moville Celtic also going straight to the second round.

The meeting of Fanad United and Letterkenny Rovers - two heavyweight names when it comes to the Intermediate Cup - is one that stands out.

The first round games are pencilled in for the weekend ending September 11.